Can I eat fish from the Toronto Harbour? | Great Lakes Guide
By Graham Perry

Can you fish from the Toronto Harbour? Yes! But…

The harbourfront has many opportunities for great fishing, but when it comes to eating your catch, it’s important to know what is and what isn’t safe to consume.

If you are looking to eat sport fish caught in the Toronto Harbour area, make sure you are informed about your next meal. 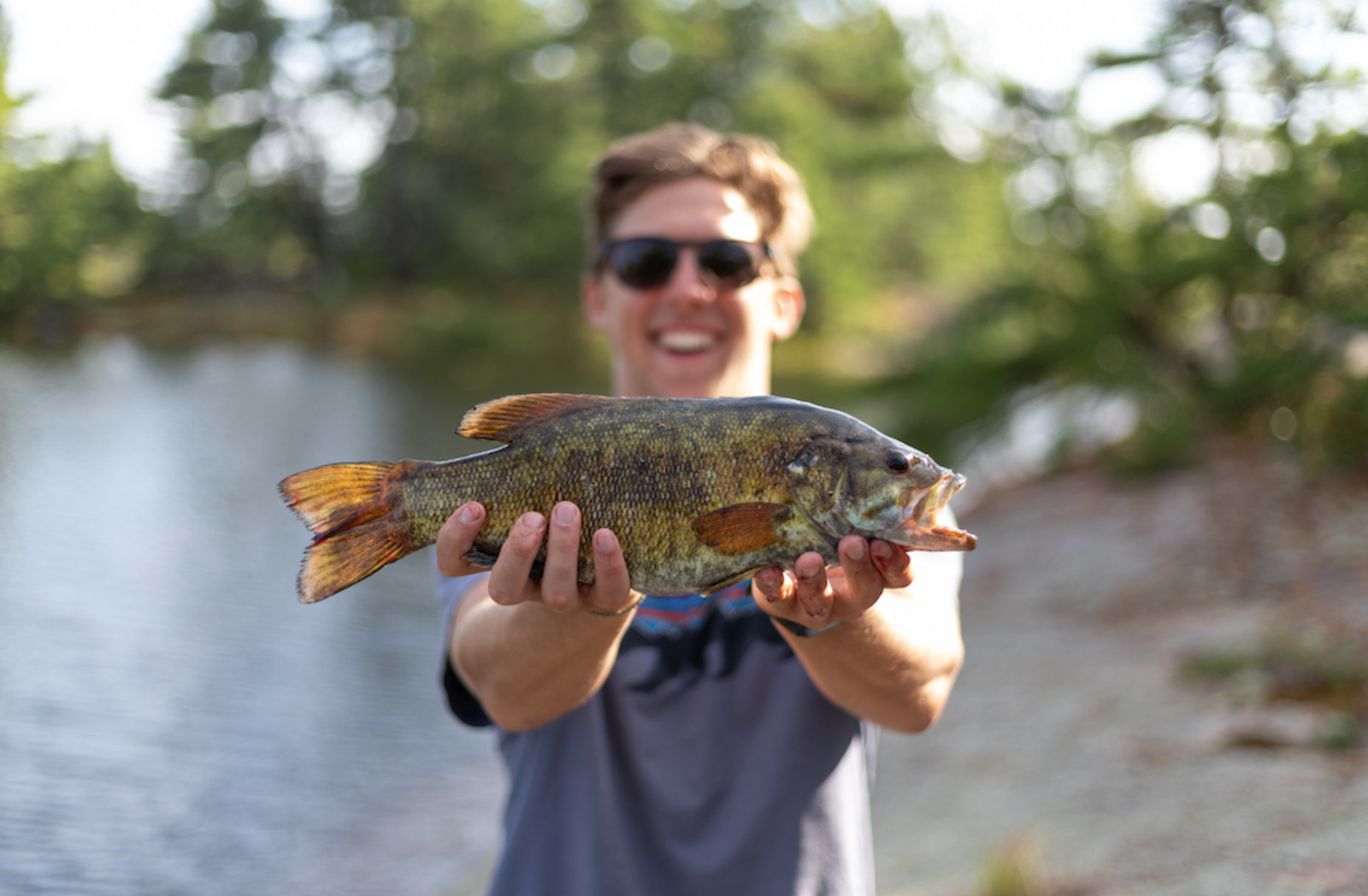 No matter where you are in the world, industrial chemicals, bacteria, and heavy metals can all find their way into the fish you eat. Species, size, and location are all factors affecting whether or not your catch is healthy to eat. Common toxins found in the fish on the Toronto Harbour are the byproducts of human activity.

In the Toronto Harbour, you can catch up to 22 different species of sport fish, although some are better than others when it comes to consumption.

Toxins like mercury and polychlorinated biphenyls (PCBs) can accumulate in fish at the top of the food chain by a process known as "bioaccumulation". For example, methyl mercury (a form of mercury that is a byproduct of coal-fired power generation and other industrial processes), may be absorbed by small prey species (like plankton). Larger, and larger predators ingest these small species and eventually build up a harmful amount of the toxin. 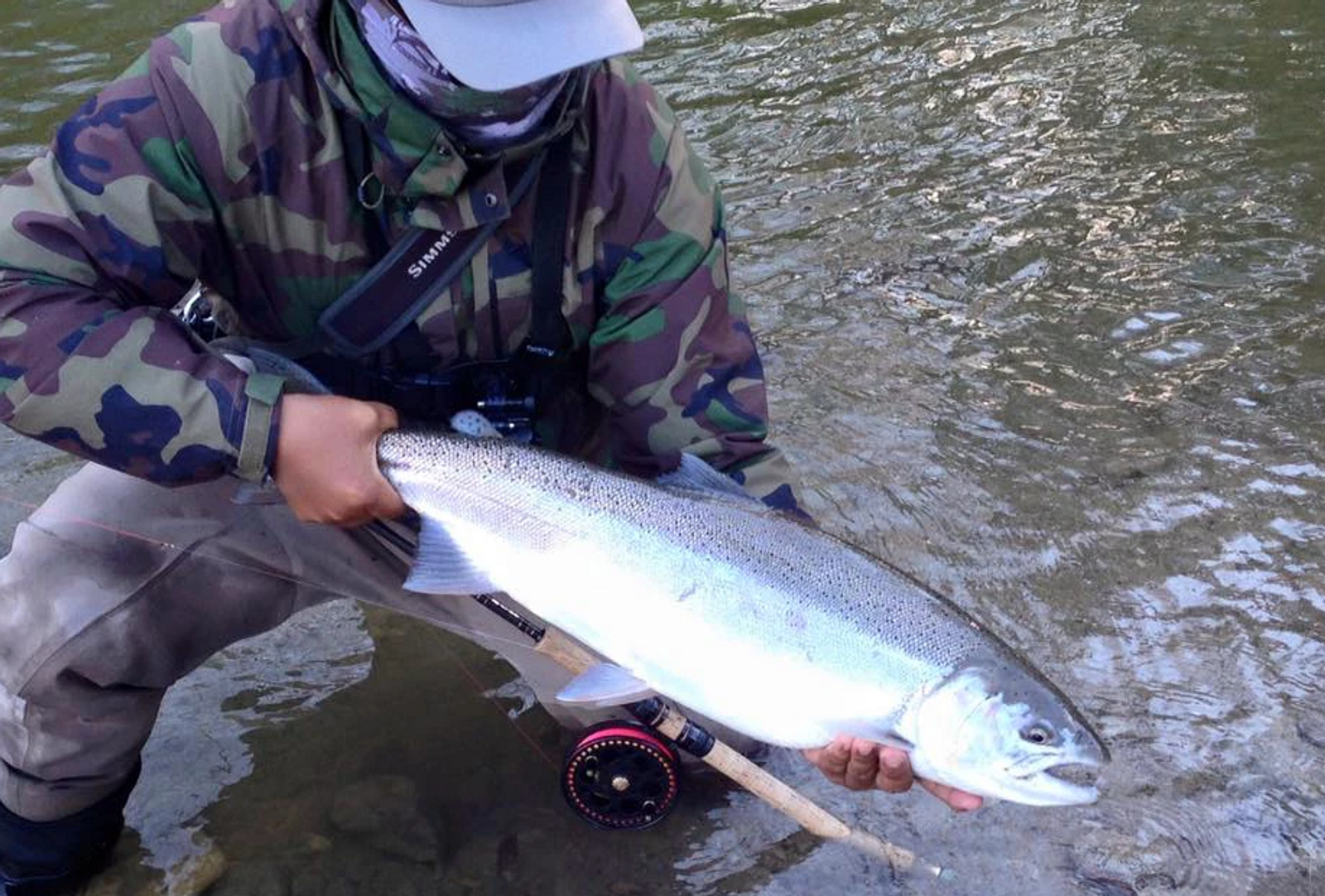 Mercury accumulates specifically in the fatty tissue of the fish. This means that fish with higher fat content (like salmon or trout) are more likely to have higher levels of mercury.

In order to determine how much of a certain fish you can safely eat, the Ontario government tests for 15 different contaminants in fish across 1800 regions in the Great Lakes watershed.

A guide is released every two years outlining how much of a certain fish species is safe to consume, depending on the size and location of your catch. The guide also gives suggestions on how to best clean and cook your fish to avoid contact with any potential toxins.

E. coli, a bacteria that is often tested for in recreational water bodies, can be harmful to human health if ingested. BUT fish caught in bodies of water with high E. coli levels CAN still be eaten, given that they are properly cooked!

According to the consumption guidelines in the guide, the safest fish to eat in the Toronto Harbour are Brown Bullhead, Largemouth Bass, and Yellow Perch. For these species, the guide allows for 32 meals per month of 15-20 centimetre fish (for the general population). 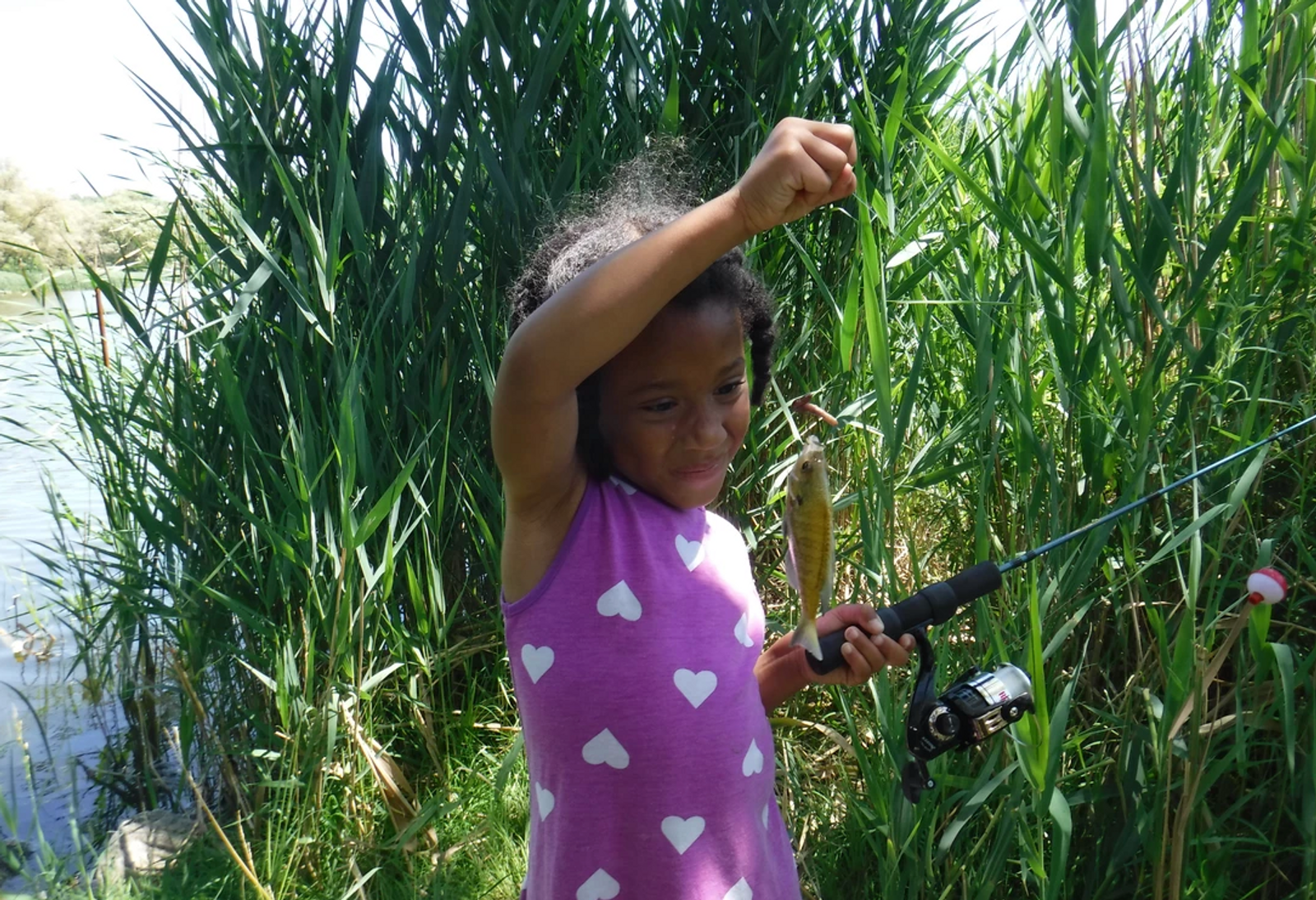 Species such as Gizzard Shad, Coho Salmon, and White Bass are the LEAST safe to eat, with the guide recommending you don’t eat them at all. Sensitive populations (defined as women of childbearing age and children under 15 years old) should be aware of increased restrictions around their monthly consumption. Consumption guidelines also vary depending on the size of your catch.

Fish in Lake Ontario are more likely to have higher levels of harmful contaminants than any other Great Lake. Why? Because it’s the last stop for all water in the Great Lakes before flowing through the St. Lawrence River and entering the Atlantic Ocean. Heavy metals and industrial chemicals can accumulate and enter the aquatic food chain, which ends with humans. 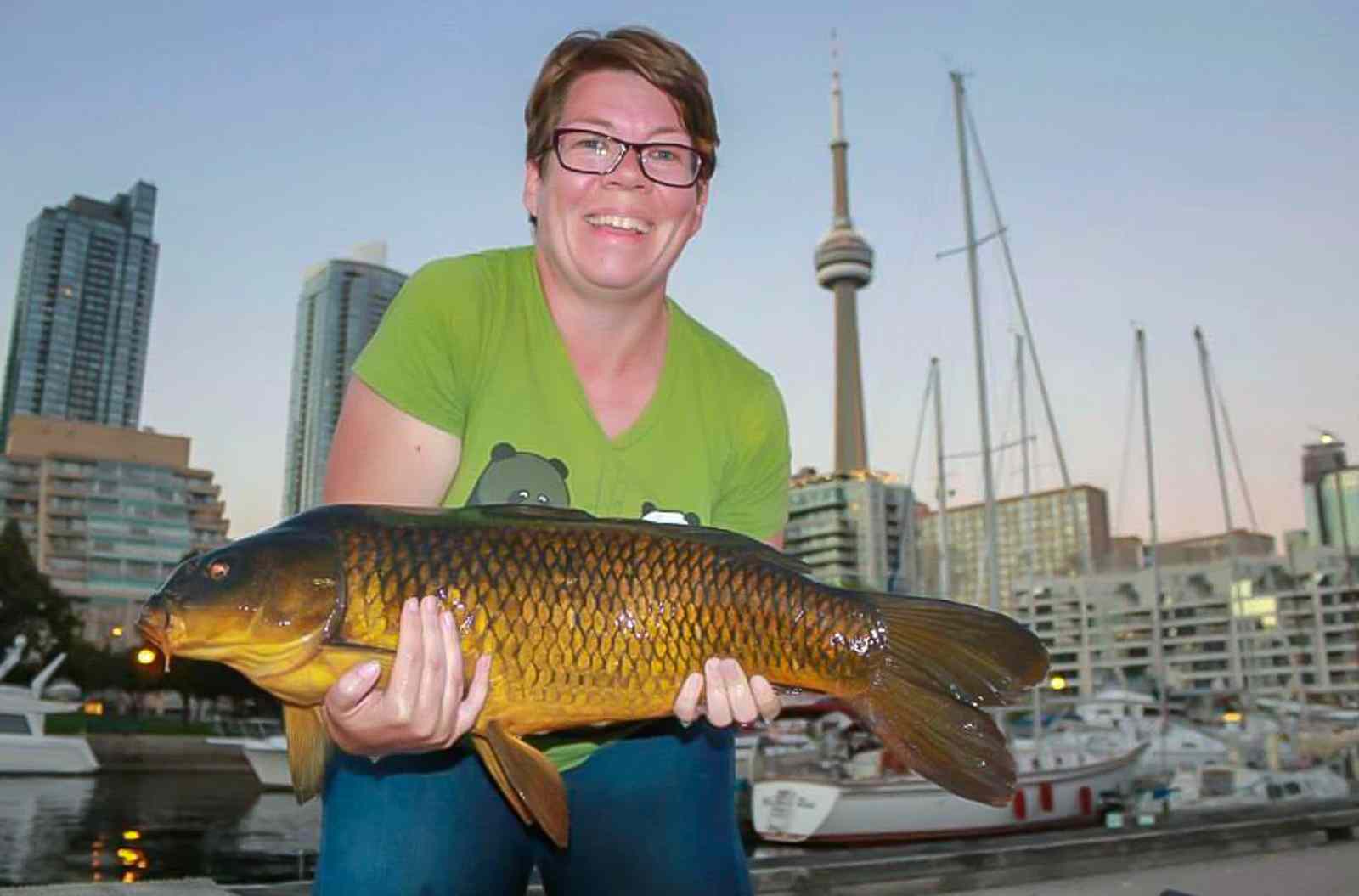 
Top 3 SAFEST fish to eat from the Toronto Harbour: 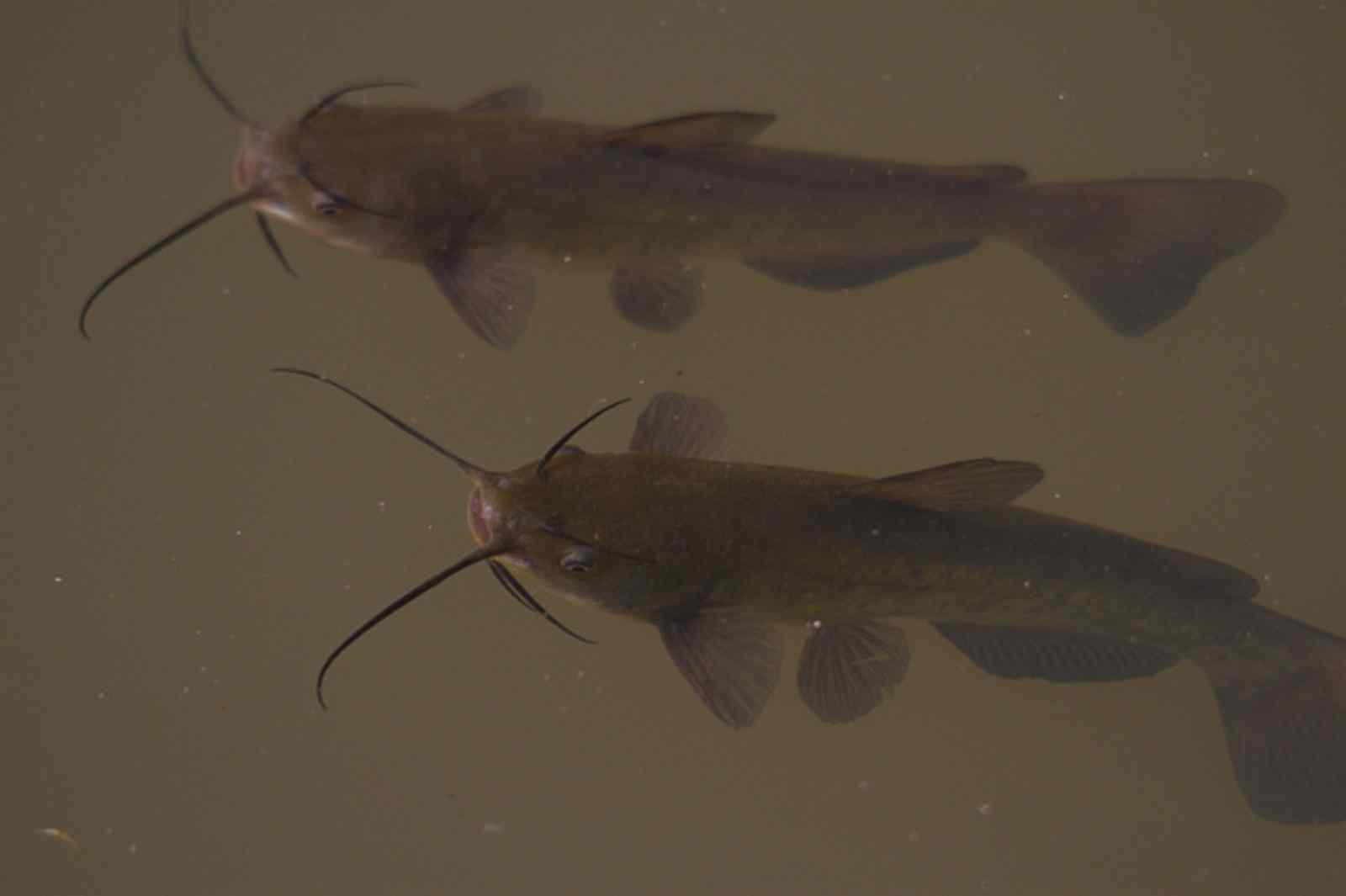 The Brown Bullhead is a native species to Ontario and lives in warm waters. It looks much like your average catfish and has a square tail. It grows between 20-36 centimetres long.

According to consumption guidelines, both the general and sensitive populations of people can eat up to 32 meals of Brown Bullhead (15-20cm) per month, making it one of the safest fish to consume in the Toronto Harbour. 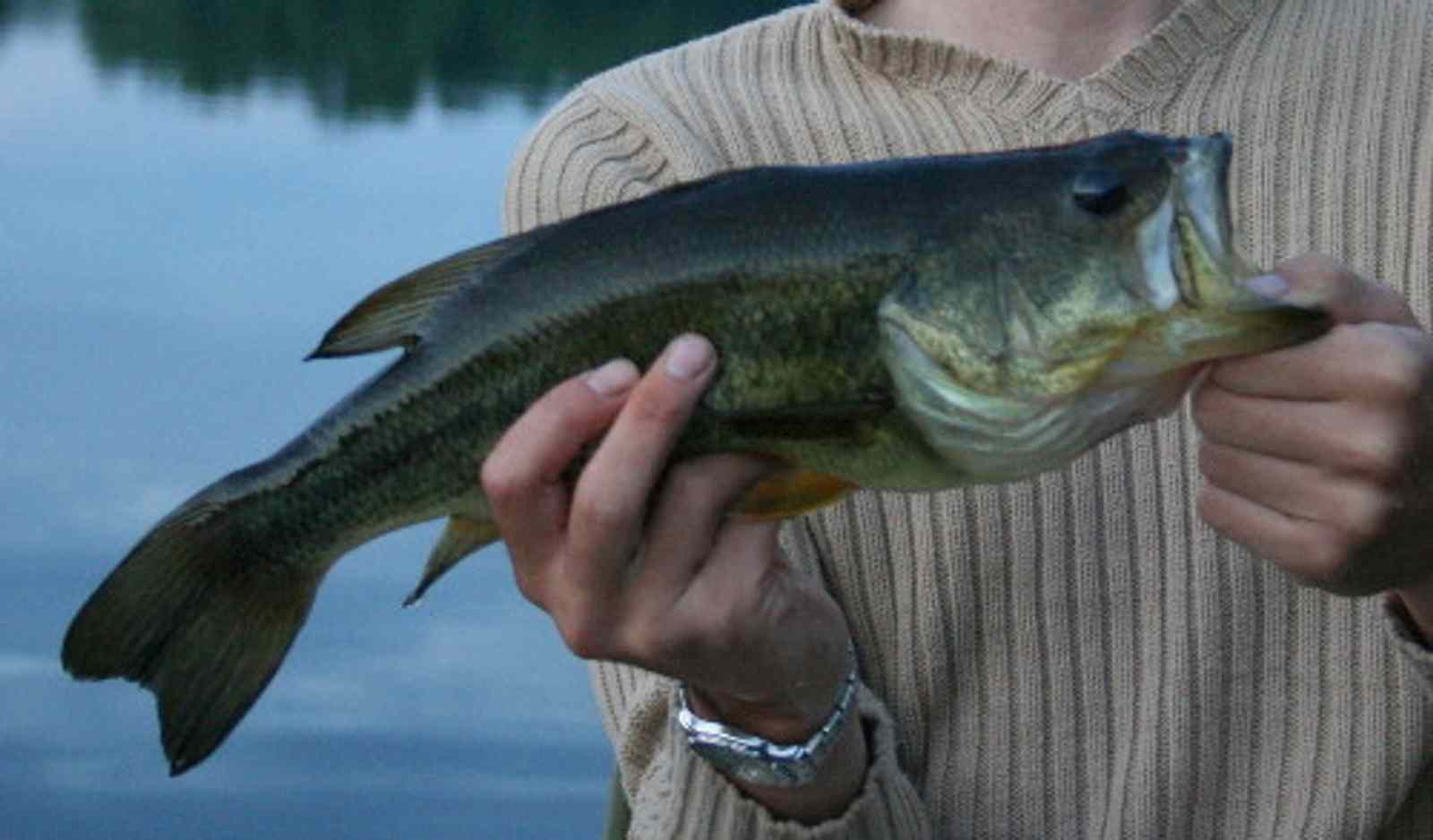 The Largemouth Bass is another native species to Ontario, thriving in weedy, warm waters. They grow up to 55 centimetres long and have dorsal (back) spines. 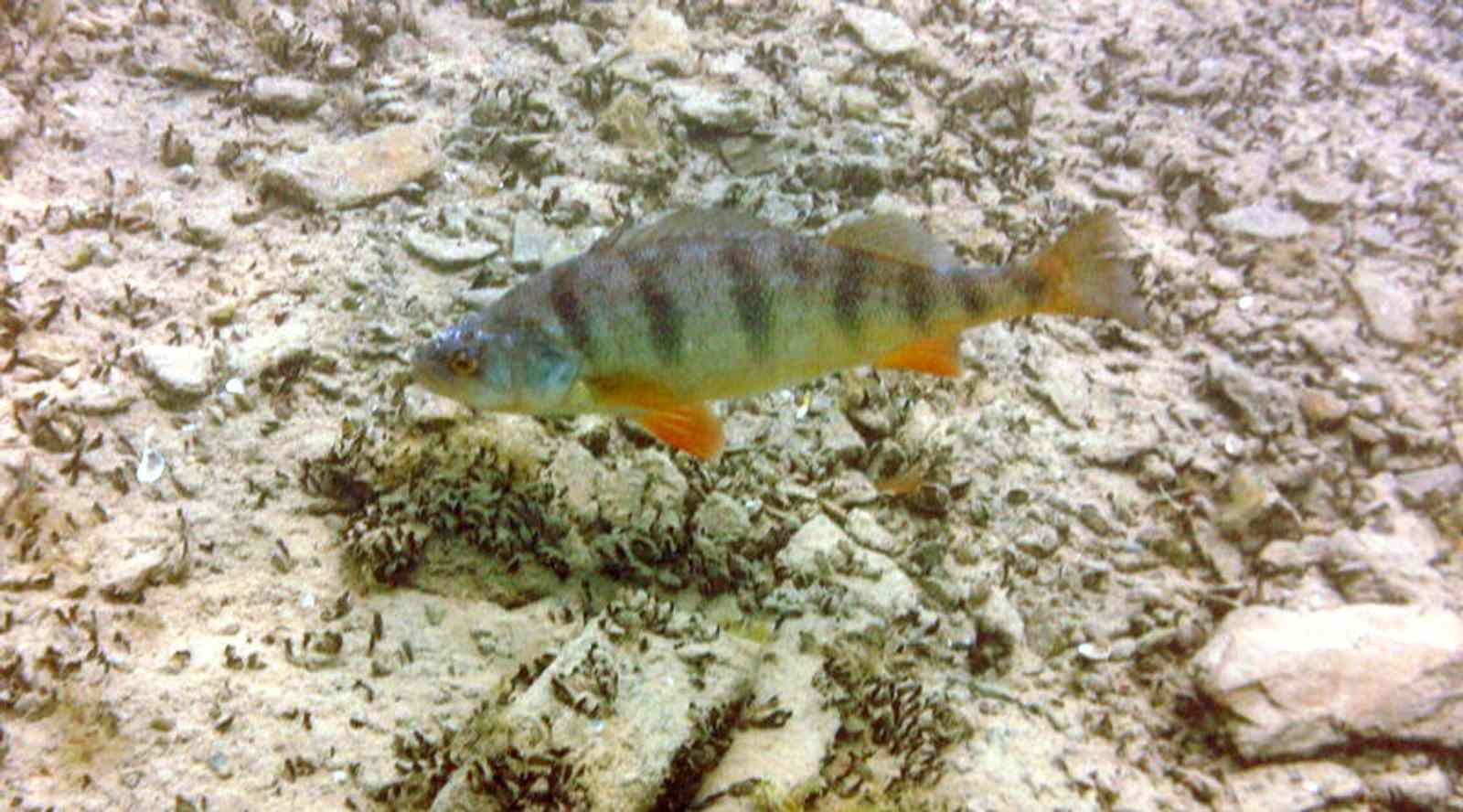 Yellow Perch is a cold-water fish that is native to Ontario. It grows from 15-30 centimetres and has dark bands along its yellow body.

Top 3 fish to AVOID eating from the Toronto harbour: 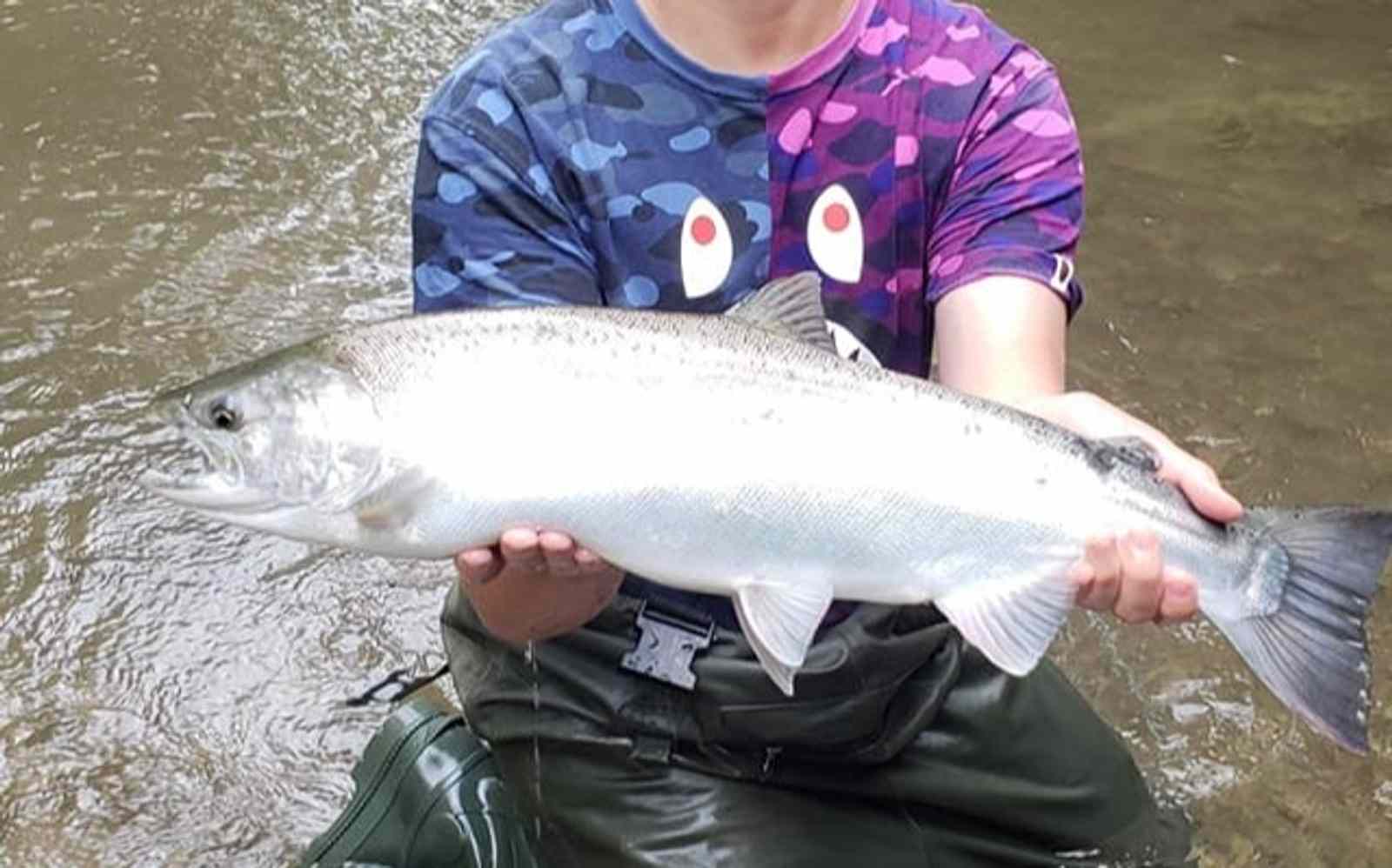 The Coho Salmon is a cold-water species that is non-native and was introduced to the Great Lakes from the north Pacific Ocean. These fish have a blue-green back and silvery sides with a deep body. They grow from 30-75 centimetres.

The consumption guide recommends that you do not eat any Coho Salmon that you catch. Mercury and other toxins can build up in the fatty tissue of these salmon, making it hard to avoid ingesting the metal.

Gizzard Shad can grow between 20 and 45 centimetres and are silver. They have a distinctive long streaming dorsal (back) fin.

It is recommended to not eat any size of Gizzard Shad caught in the Harbour due to high levels of toxic chemicals. 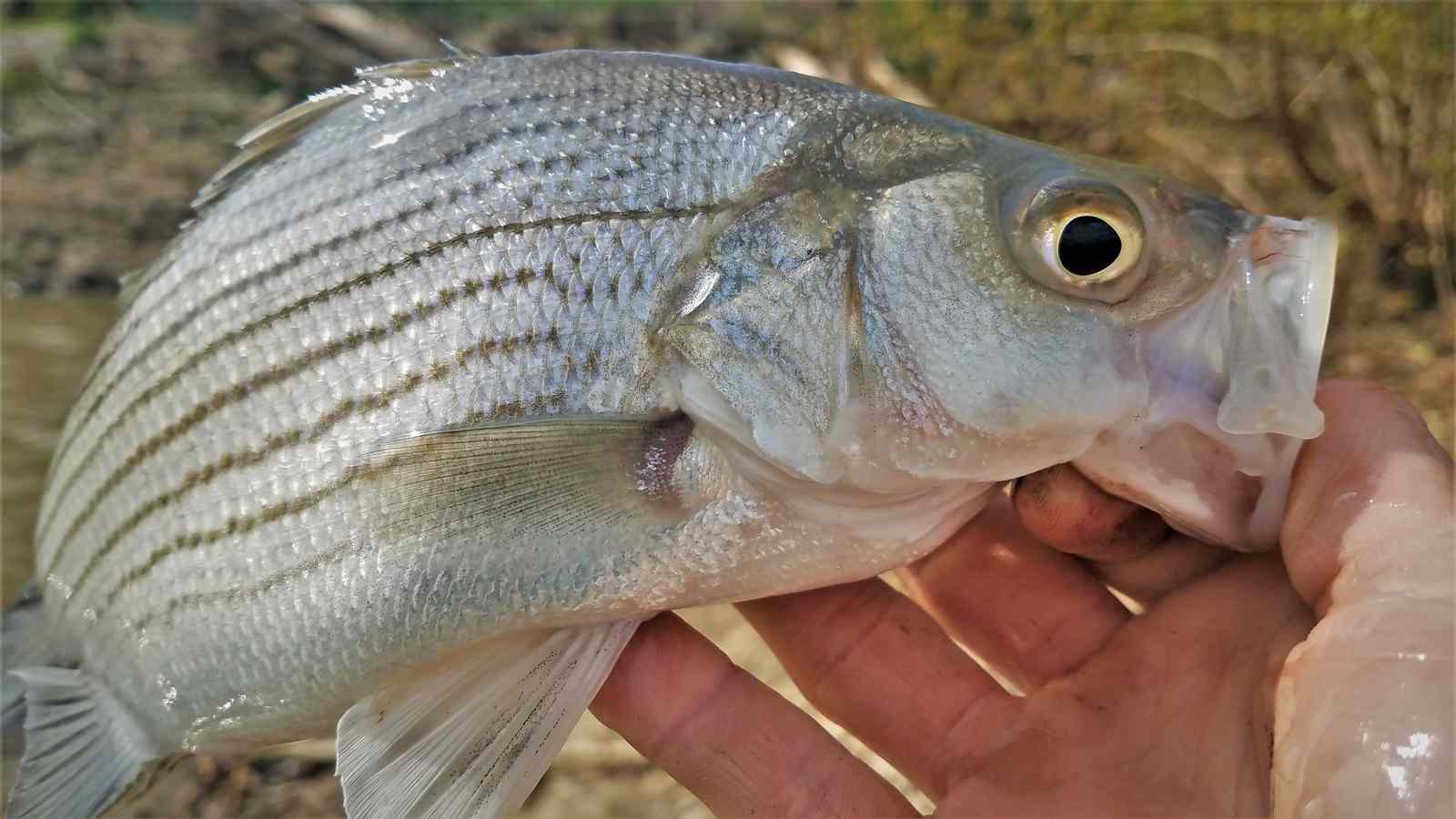 White Bass are native to the Great Lakes that live in warm-waters. They have dorsal spines and white-ish scales disrupted by irregular dark spots. They grow from 20-30 centimetres.

The recommended consumption of White Bass is a whopping zero meals per month.

For more information, check out the interactive map of the Great Lakes’ 1800 fishing zone.
Read up on The Ontario Government’s “Eating Ontario Fish (2017-18)” guide.