Have you ever been tanning on the beach and watched the water come closer, and closer to your towel? If you were laying by the ocean, this change in water level was likely due to the changing tides.


First of all, what are tides?


“True tides” are changes in water level that are caused by gravitational forces. These forces are controlled by the sun and the moon. The oceans, being essentially one massive connected body of water, have tides because they are so vast that they can be significantly moved by gravity. Most lakes are too small for their water to be moved in the same way. But what about the massive Great Lakes? 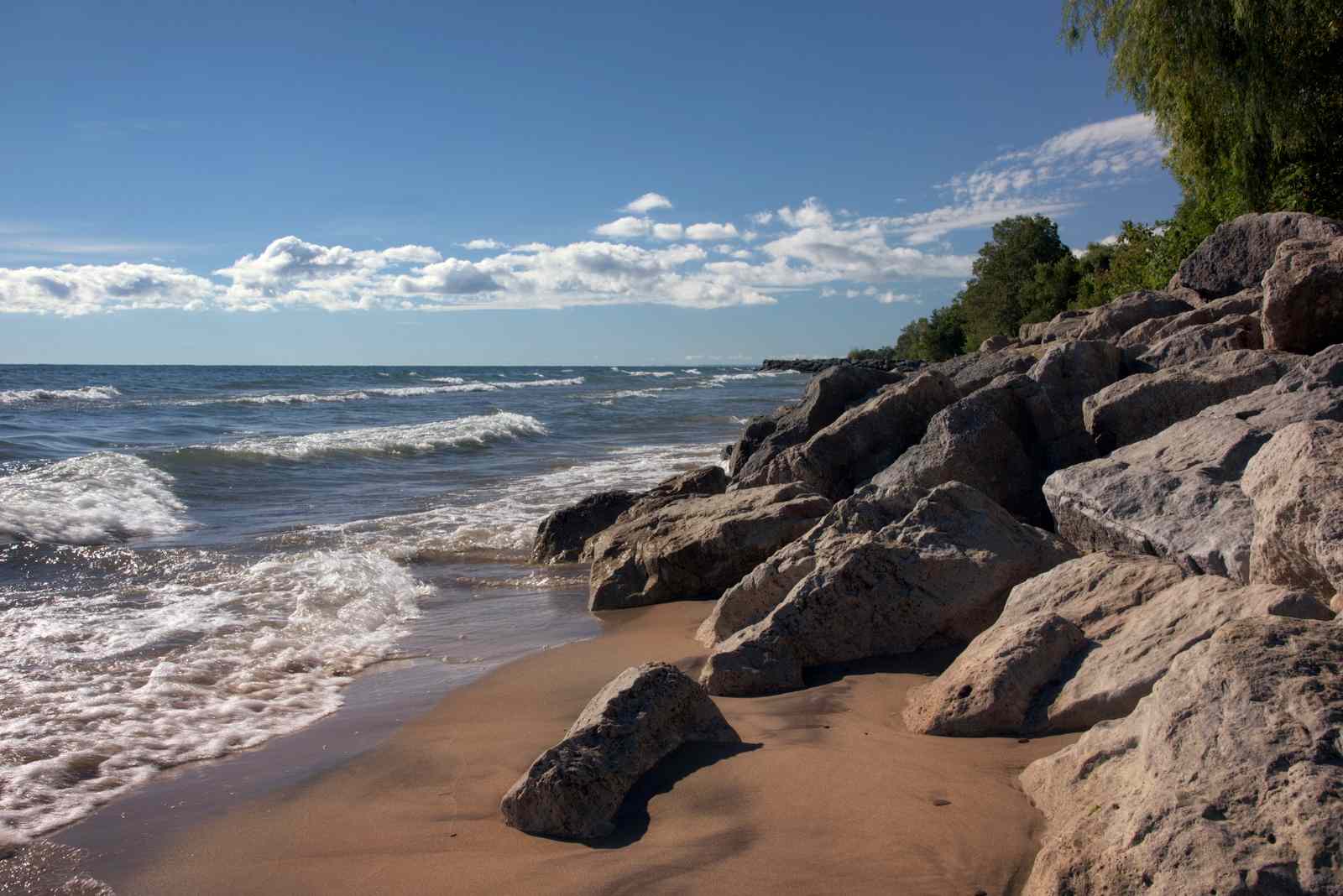 
Do the Great Lakes have tides?

Studies show that the Great Lakes do experience a tidal pattern twice a day, during which the water level changes. But this change is really tiny- only 4-5cm in height during the largest tide. This height change is so minor, that they are often outdone by other fluctuations in water levels that are caused by the weather.

As a result, the Great Lakes are generally considered “non-tidal.”

Then why do the Great Lakes have waves?

Simply put, the Great Lakes are so wavey because of strong winds and changes in atmospheric pressure. 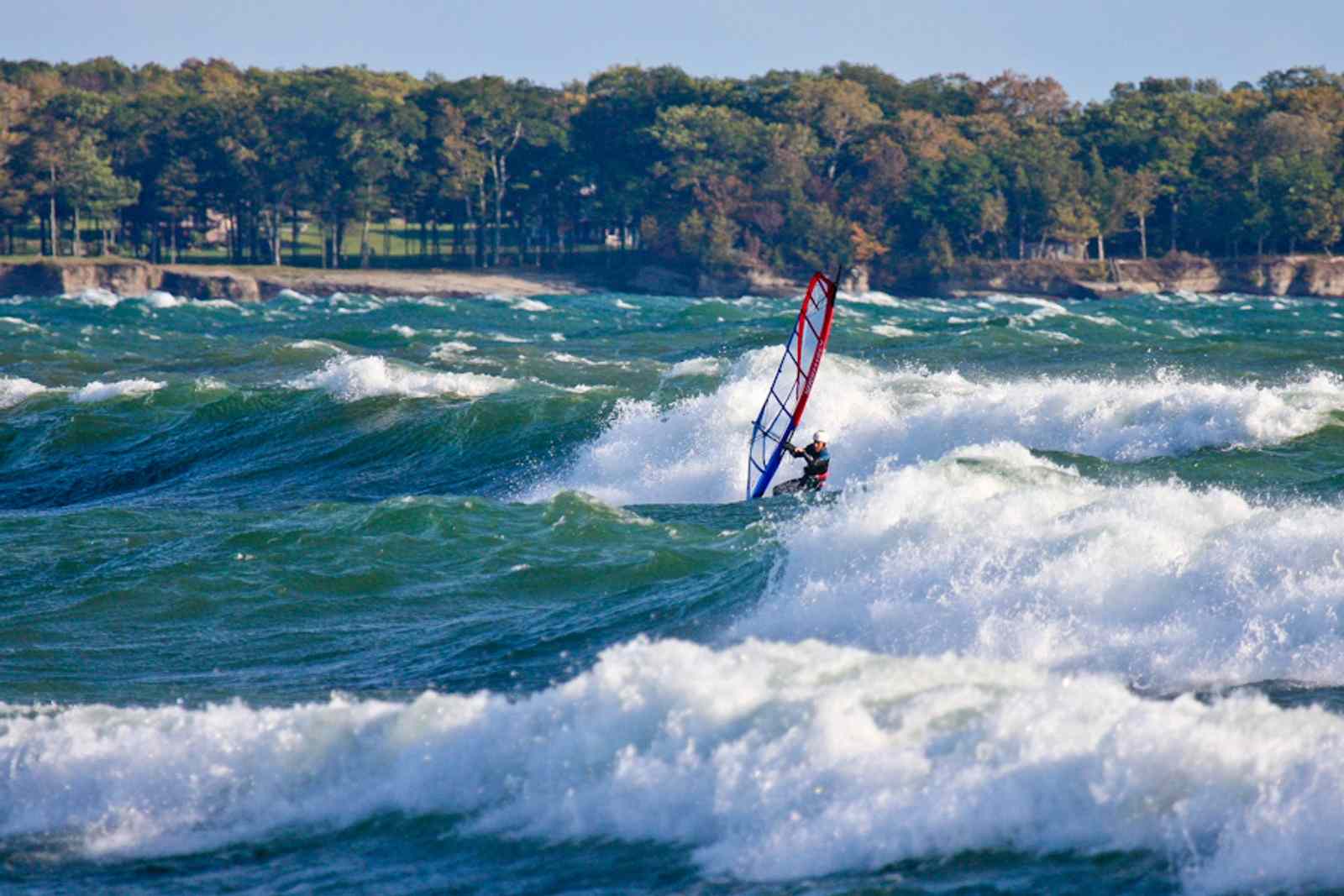 The Lakes might not experience big true tides, but they do experience seiches (pronounced sayshes). Have you ever plopped your bum down in your bathtub and watched the water slosh back and forth? This is essentially the same process that occurs (on a much larger scale) in lakes. Instead of your bum causing the water to move, strong winds or changes in atmospheric pressure push the water from one end of the lake to the other. 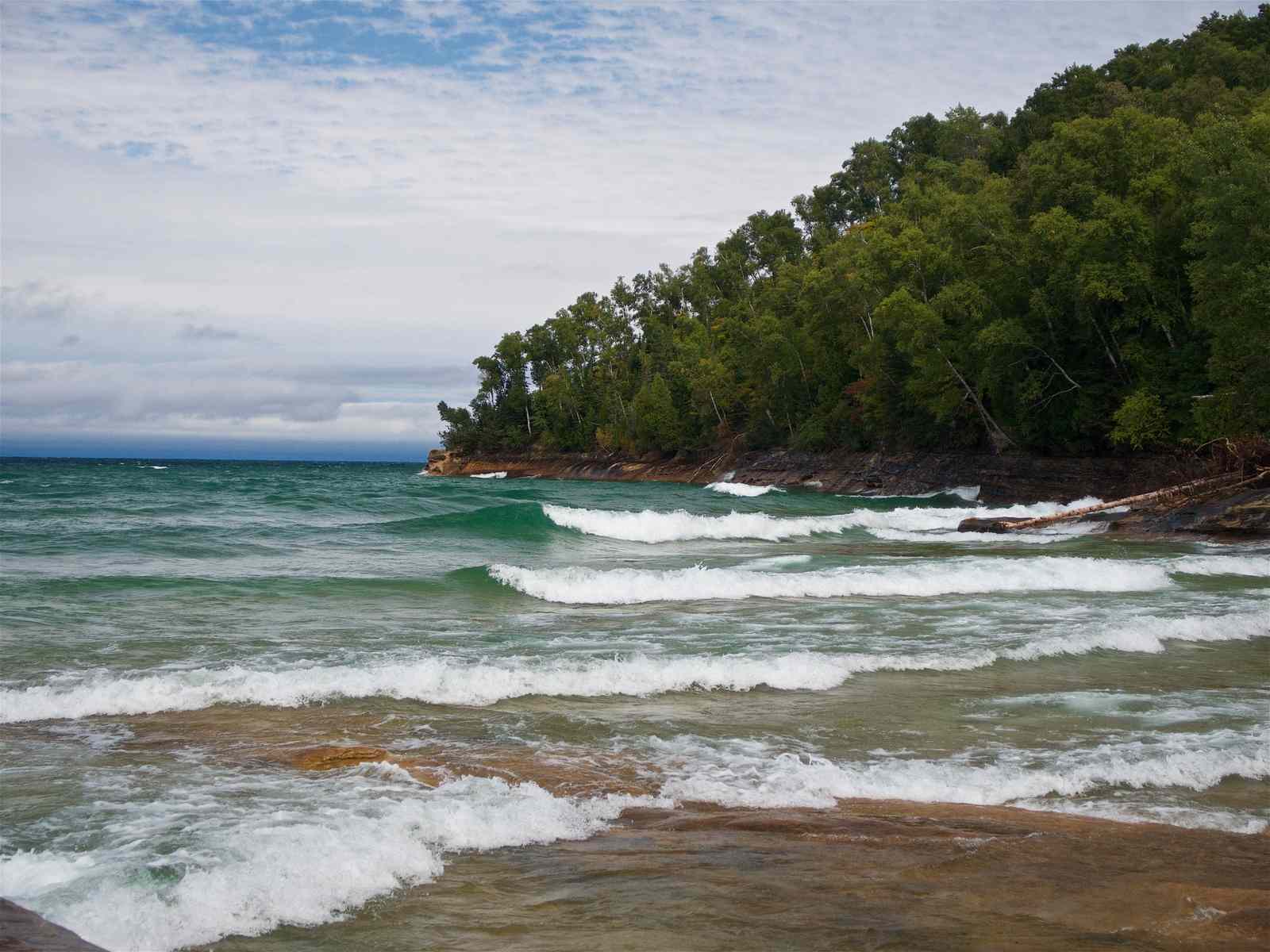 Seiches can mimic the effects of tides, but are not caused gravity. If the wind is strong enough and consistent enough, water will actually pile up on one side of the lake. This makes the water level appear lower on the other side. Once the wind stops, the water will rebound, flowing back and forth just like in your bathtub.

Lake Erie is well known for its powerful seiches, and has historically produced seiches as high as 7m.

Seiches can result in breaks between high and low water levels of up to seven hours, much like true tides. Most people often mistake seiches for big tides on the Great Lakes. One thing is certain, seiches make for excellent surfing on the Great Lakes! 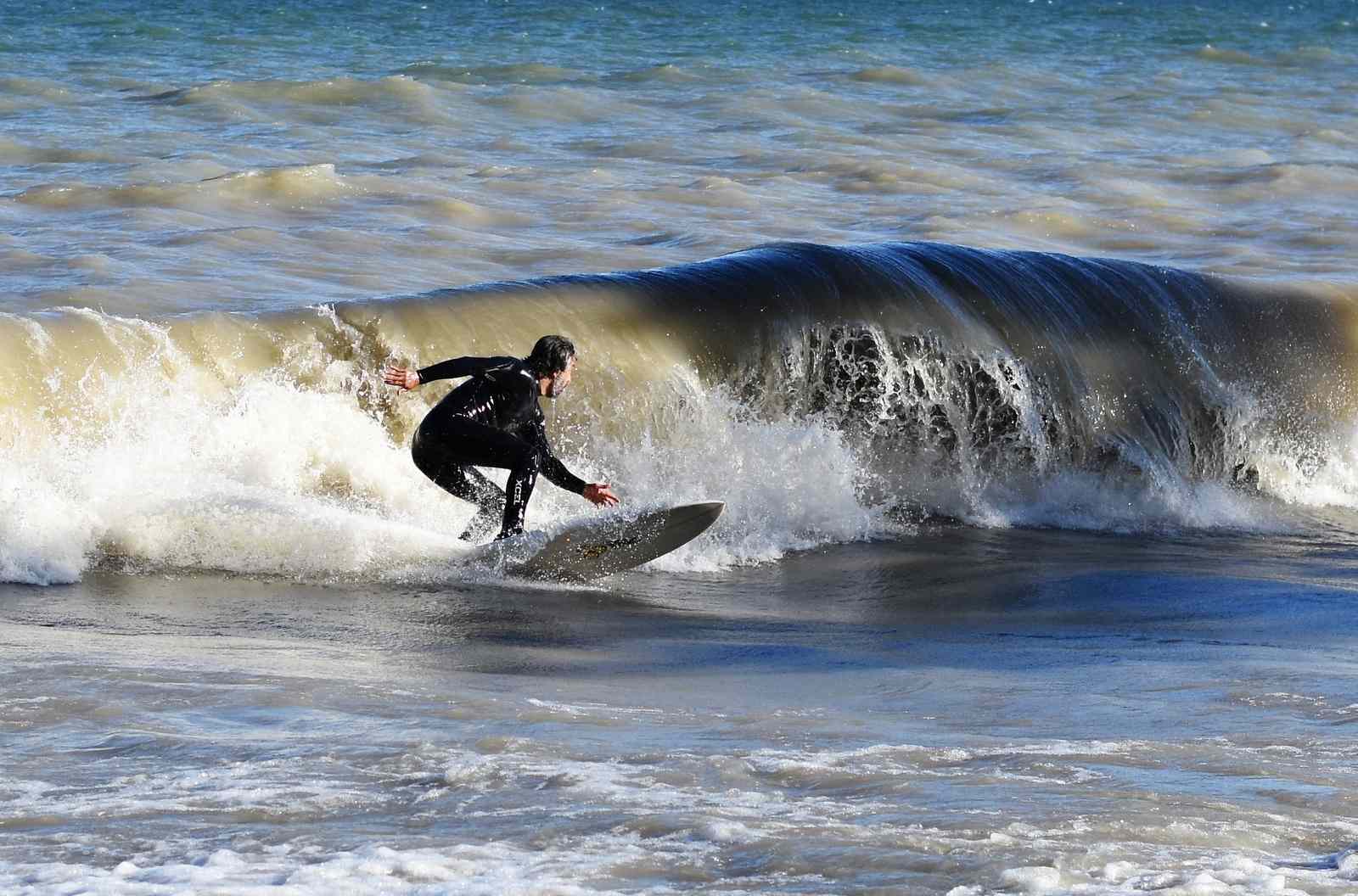