What are invasive species?

Invasive species are any living organism, such as plants, animals, fungi, or bacteria, that have been unnaturally introduced into an ecosystem, and would not otherwise live in it.

Invasive species can negatively impact an ecosystem’s economic, agricultural, environmental, and public health. Non-native species change the structure of entire food webs and decrease biodiversity by adding to the competition of finding food among native species.

Invasive species affect all of the plants and animals living in an ecosystem, and can also hurt fishing industries. 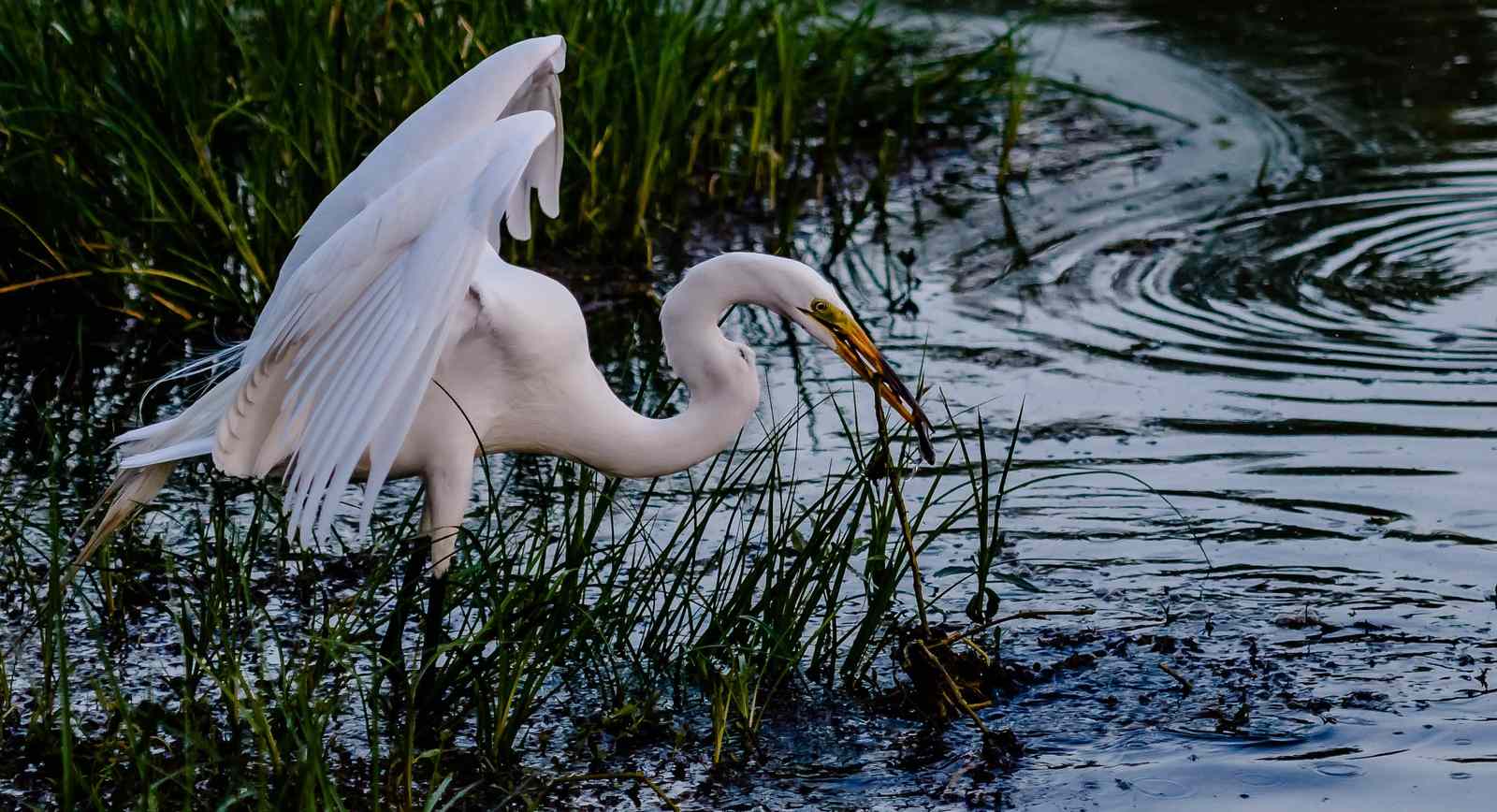 Invasive species usually do not have natural predators in their new ecosystems. They can therefore reproduce quickly, and populations can rapidly grow out of control. Worse still, once an invasive species has taken residence in an ecosystem, it can be nearly impossible to remove.

Invasive species in the Great Lakes

Aquatic invasive species can move through the Great Lakes watersheds and connecting bodies of water (like the St. Lawrence Seaway), and eventually find their way into the Great Lakes.

Up to 25 invasive species of fish have entered the Great Lakes since the 1800s, such as sea lamprey, brachionus leydigii (a small type of plankton), zebra mussels, and Asian carp.

Asian carp are one invasive species which have been located in the waterways that lead into Lake Michigan. They are the most prevalent fish species in the Illinois River, which connects the Mississippi River to Lake Michigan.

Should Asian carps establish in the Great Lakes, they could become competition for native fish and harm existing aquatic populations. 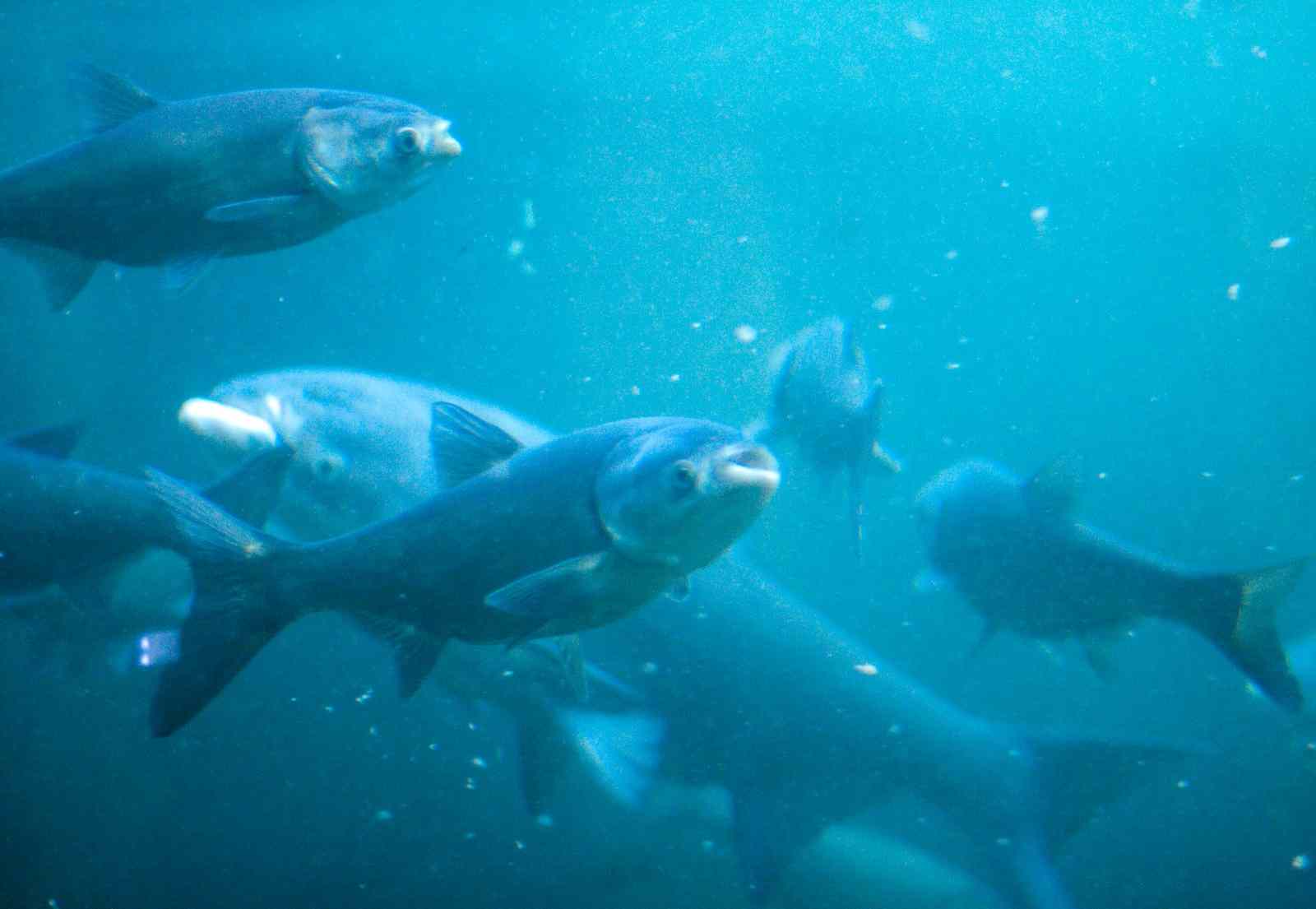 Another way that invasive aquatic species can spread is through ballast water. Ballast water is water that is discharged by ships to improve stability and balance during poor weather conditions or when goods are being loaded or unloaded.

Of course, this means that water from one port—along with the ‘hitchhikers’ such as fish, plants, or microorganisms that may be in it—can easily make its way to another port.

65% of invasive species entered the Great Lakes through ballast water.

Over a decade ago, a Caspian Sea tanker released its ballast water into the Great Lakes. In that water was the Eurasian zebra mussel, which is now a threat to 140 native mussel species. Eurasian zebra mussels disrupt ecosystems, damage harbours and waterways, and clog pipes in water treatment plants. 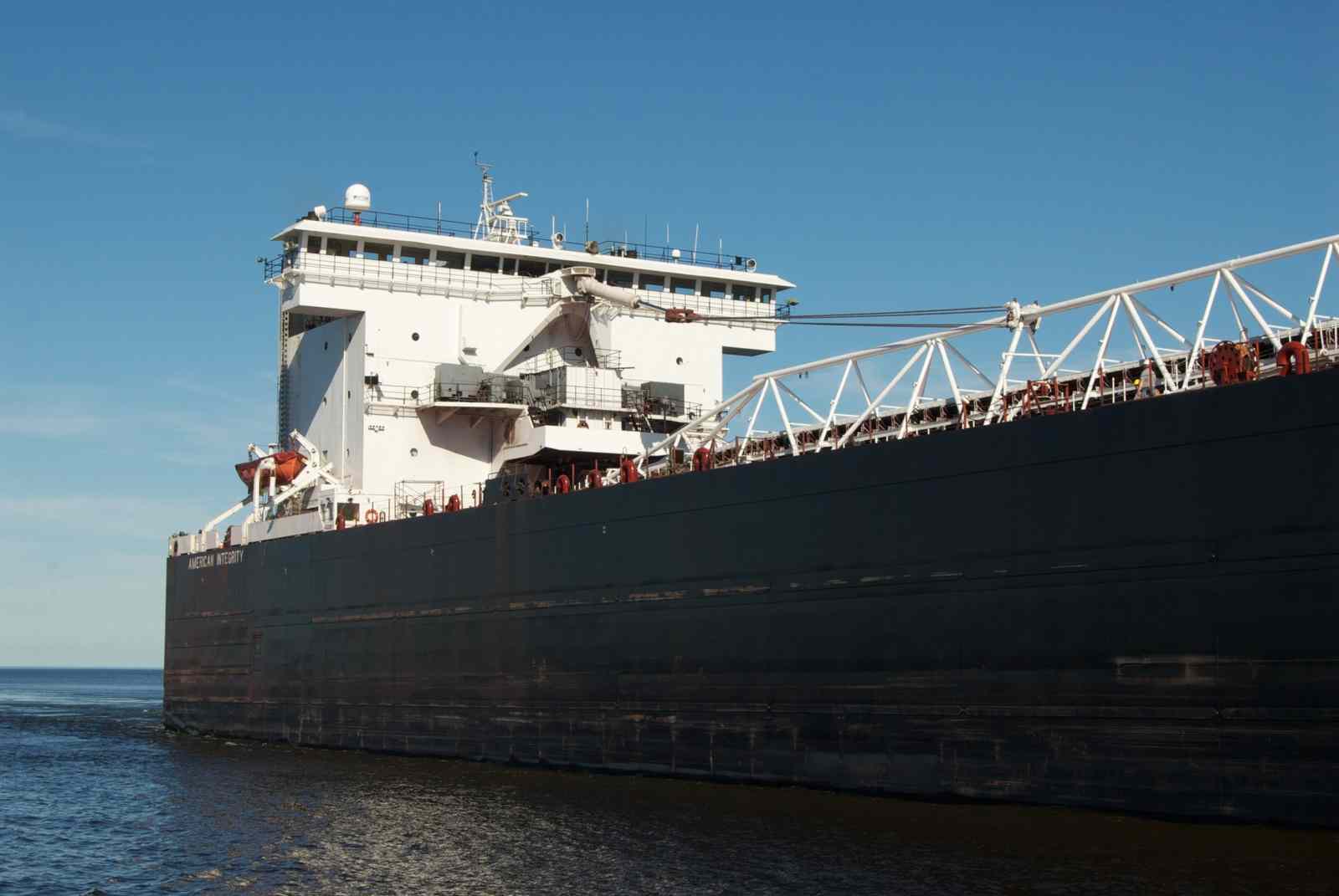 
What steps are being taken to protect the Great Lakes against invasive species?

Although it is very difficult to remove an invasive species from a body of water, preventative measures are being taken to reduce the possibility of introducing foreign species into the Great Lakes.


You can help protect our lakes

In the Great Lakes, humans also often cause the spread of invasive aquatic species. Your water equipment, such as boats, paddles, wetsuits, beach toys (anything that comes in contact with the water), can spread foreign species from one ecosystem to another as you travel among the Great Lakes. 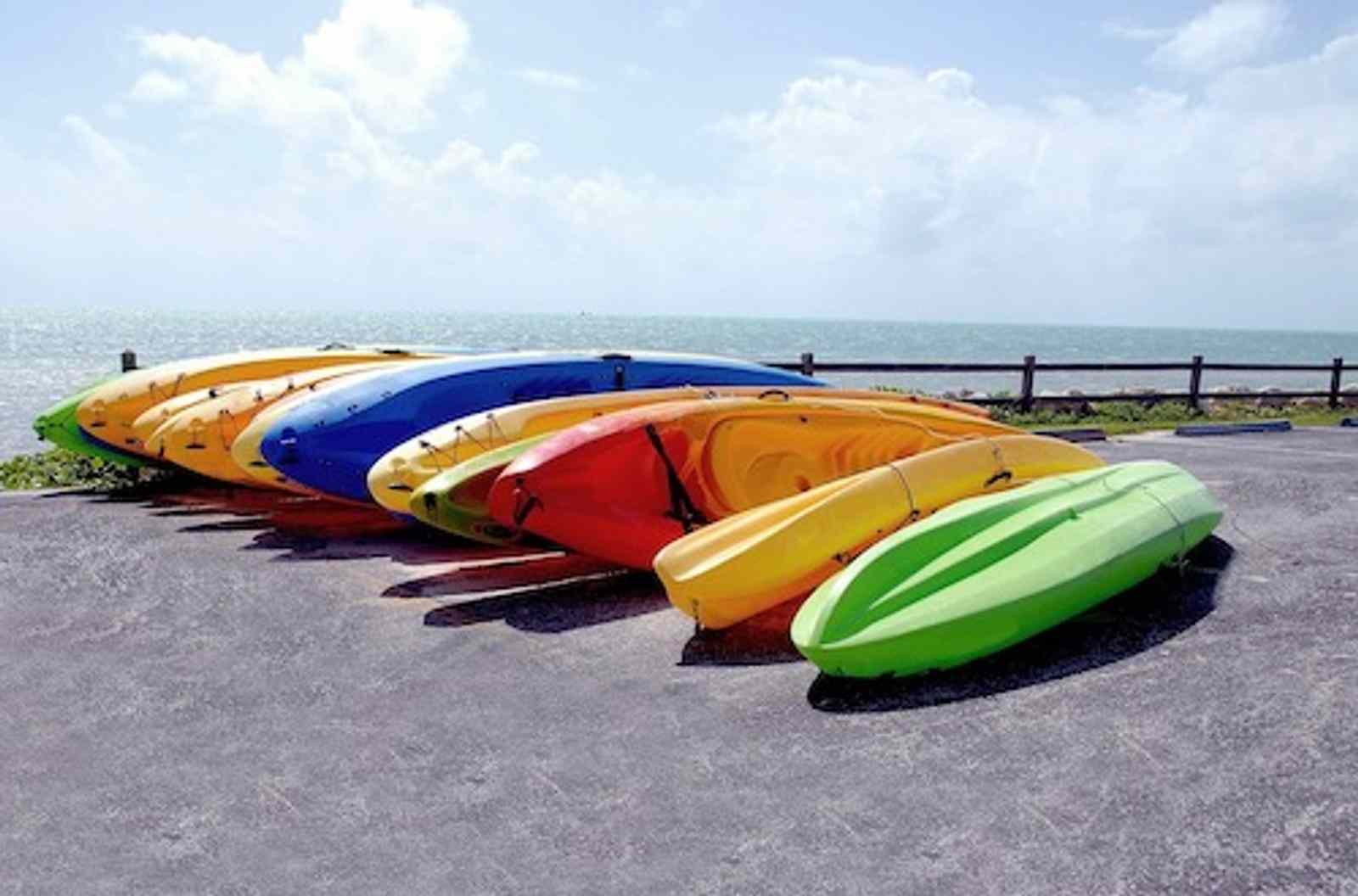 Here’s how you can help prevent the spread of aquatic species:

The fact that invasive species largely occur due to human influence means that we have the power, and the responsibility to do what we can to keep our lake ecosystems healthy.

Read more about the steps you can take against invasive species.