Meet the Blanding’s turtle: a timid, semi-aquatic creature that lives in the shallow water in and around the Great Lakes Basin.

Blanding’s turtles are able to live to be 80 years old! But rather than thriving as they should, these fascinating reptiles are a threatened species, currently a species at risk in Ontario. In Rouge National Urban Park, however, they’ve been given a second chance. 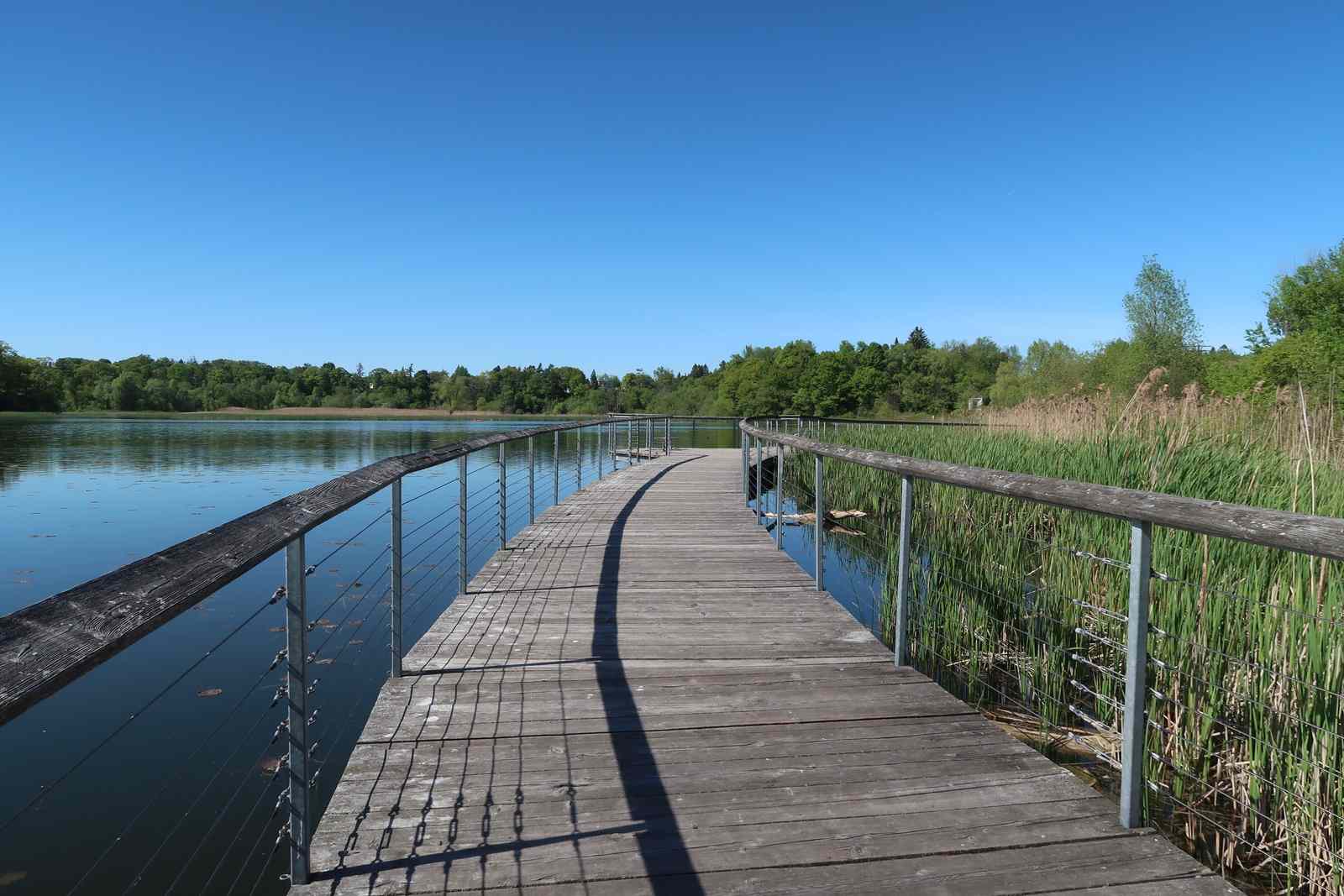 An at-risk species is a plant or animal in danger of disappearing from its natural wild habitat. A species can be at risk at a global, national, or regional level. Species that are at risk can become extirpated and disappear from a geographic area if steps are not taken to protect them.

There are many factors that can cause a species to be at risk, some of the most common being habitat loss, invasive species, pollution, population growth, and overharvesting of the species. 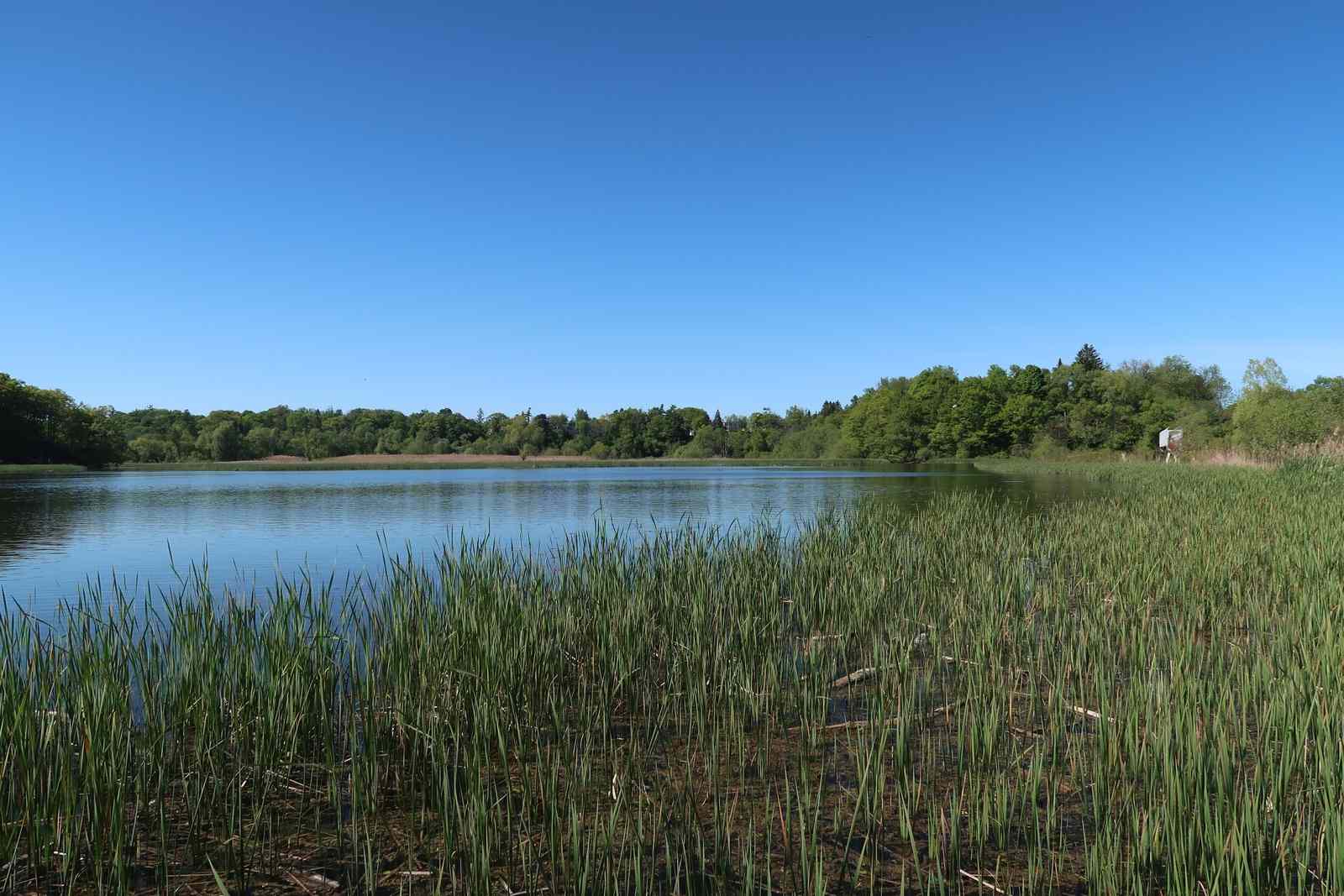 In some natural regions, especially those near urban city centres, at risk species form an ever-expanding list––and Rouge National Urban Park, just east of downtown toronto, is no exception. There are currently about 30 regularly occurring at risk species in the park.

Some of these species include monarch butterflies (threatened by the use of herbicides), butternut trees (susceptible to ‘butternut canker,’ a spreadable type of fungus that infects and kills the trees), milksnakes (who suffer habitat loss, road mortality, and human persecution), and three separate bat species (in danger of contracting a fatal fungal disease called white nose syndrome). 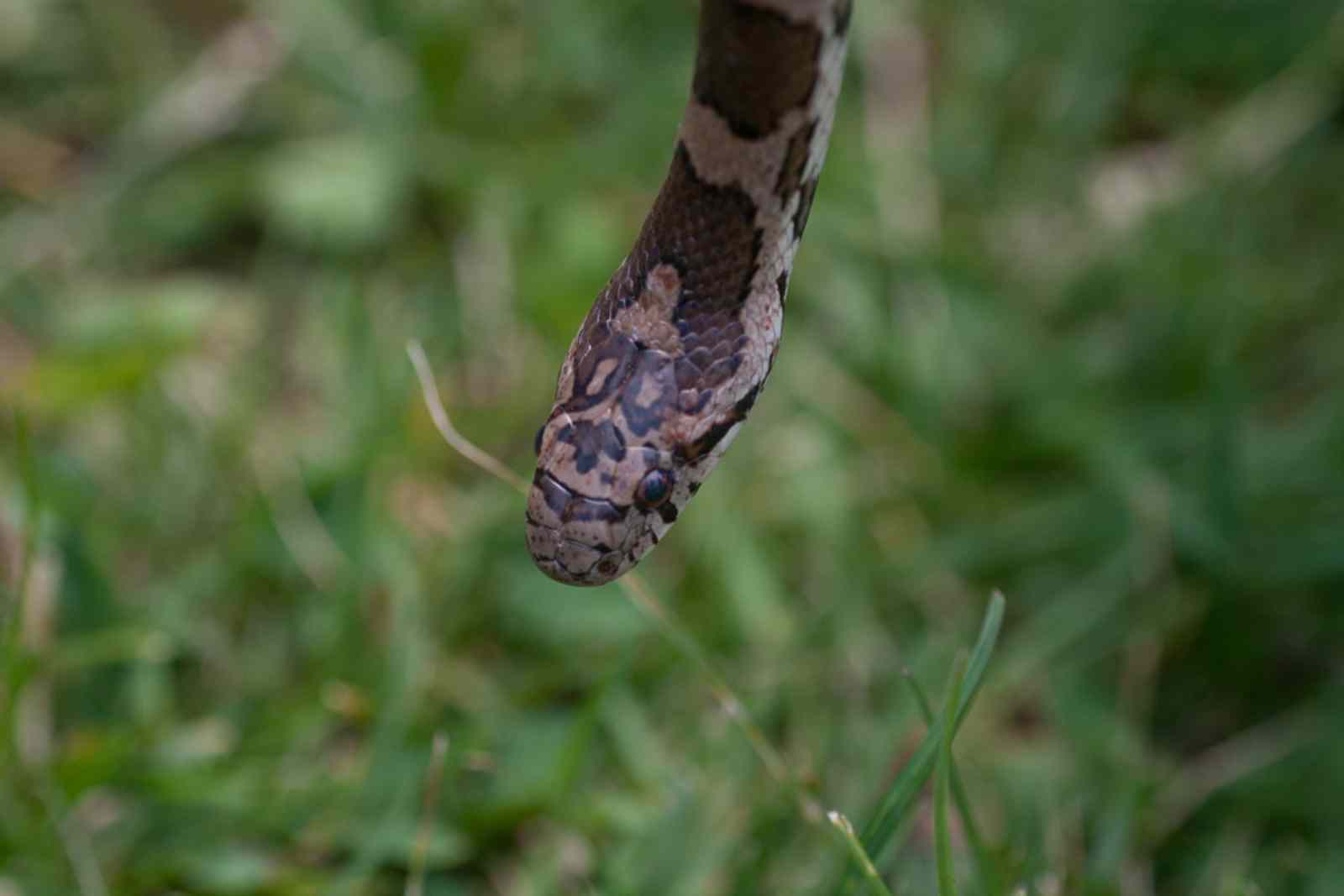 
What does the recovery of a species at risk look like?

In Rouge National Urban Park, many steps are being taken towards protecting species at risk and helping at risk populations recover, such as assessing (and re-assessing) which species may be at risk, protecting those species and their residences and critical habitats, developing action plans to aid in protection, and implementing recovery projects. 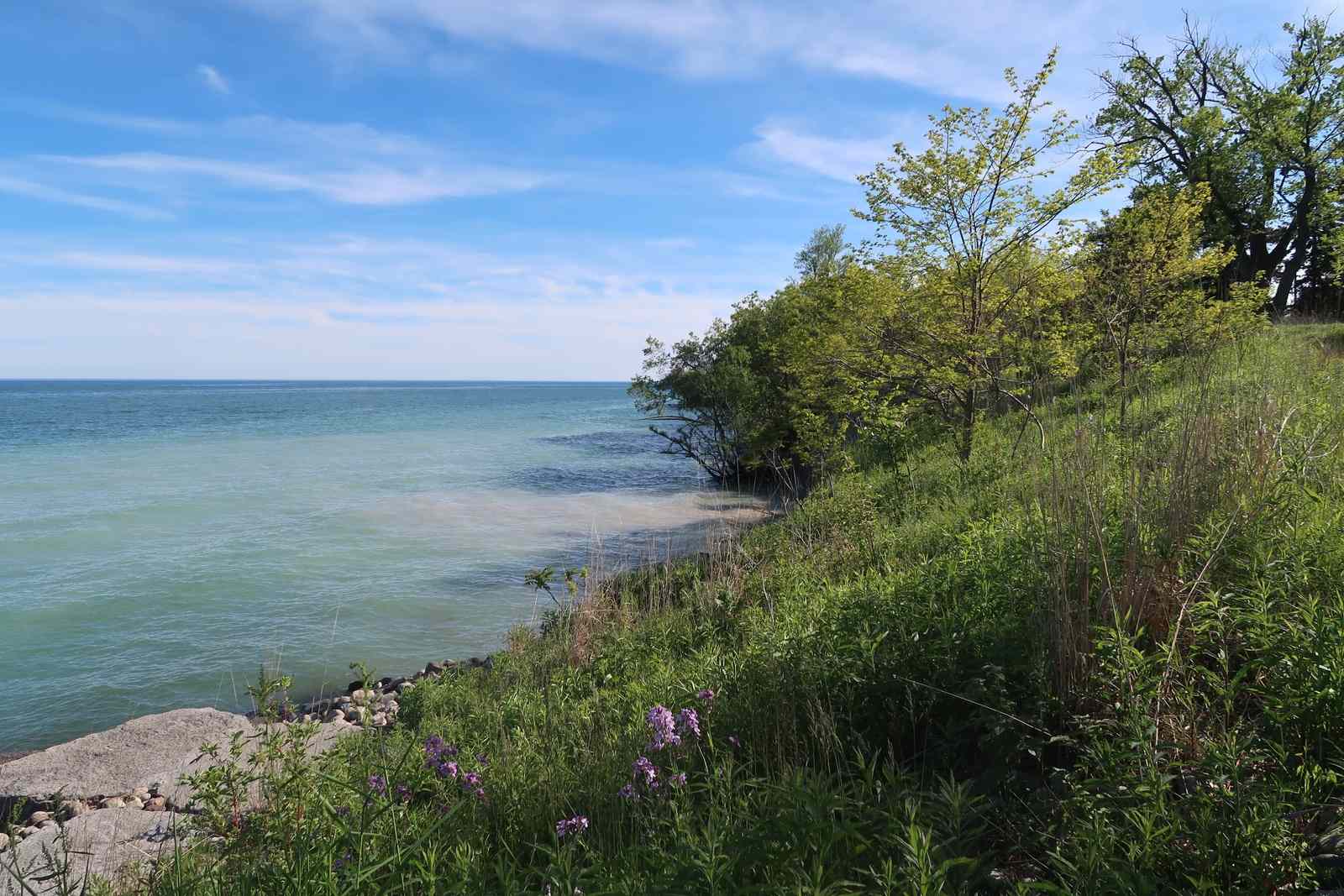 Remember the Blanding’s turtle we mentioned earlier? You may have even been lucky enough to see one of these medium-sized, freshwater turtles in the wild. They can be recognized by their bright yellow throats and jaws, and are sometimes referred to as the “smiling turtle” because the shape of their mouths make it look as if these creatures are constantly beaming about something! 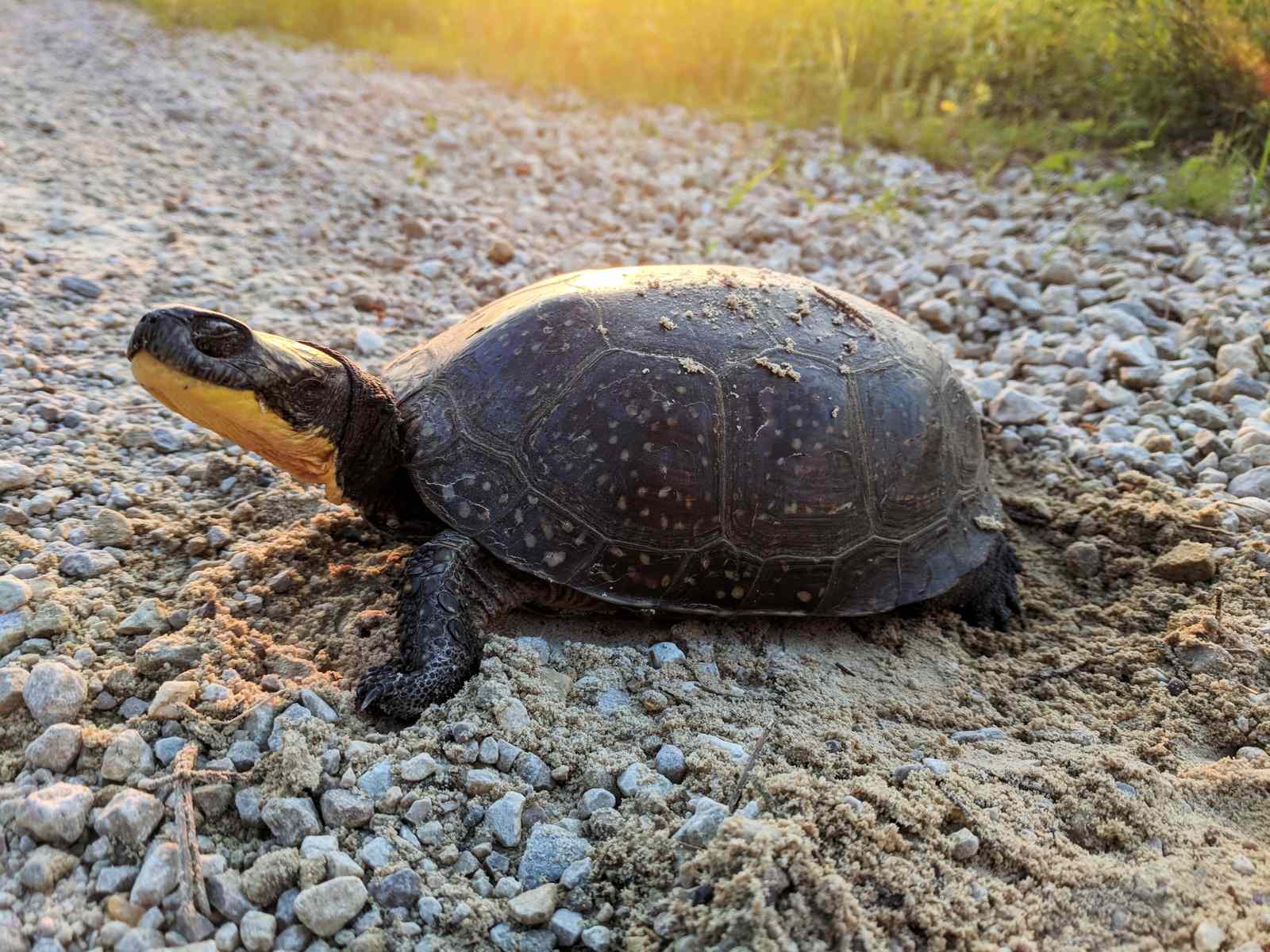 Although it wasn’t always the case, now Blanding’s turtles in Rouge National Urban Park really do have something to smile about. Blanding’s turtles are a protected species in the park, and their populations are currently undergoing recovery efforts.

On Indigenous Peoples’ Day in 2018, Parks Canada employees released 49 two-year-old Blanding’s turtles and 64 hatchlings into restored wetlands in the park. In total, they have released 165 two year olds and 122 hatchlings since 2014! These reintroduced animals will start to breed soon, and will indicate the success of the project. 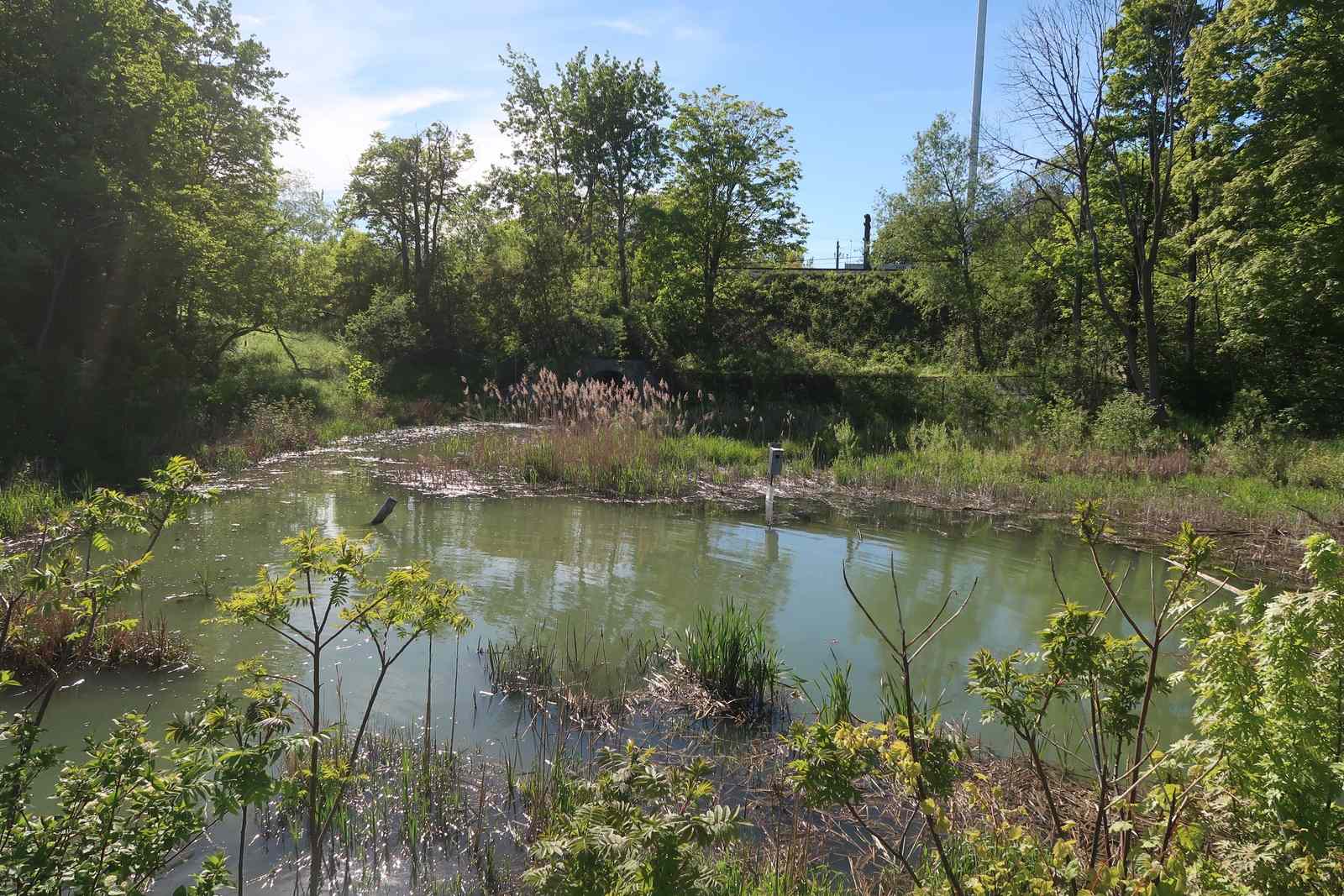 Other protection and recovery projects have also been underway for species like the bashful bulrush, American ginseng, and eastern pondmussel. As of April 2019, there are at least 54 ecological restoration projects underway providing habitats for species at risk.