Nature from home: Discover 5 things about clouds | Great Lakes Guide
By Or Denemark

Why is the water blue?

If you grow up next to a large body of water, you might have heard the answer: the water reflects the sky. But as it turns out there is a lot more water in the sky than there is sky in our waters.

We are referring, of course, to clouds. 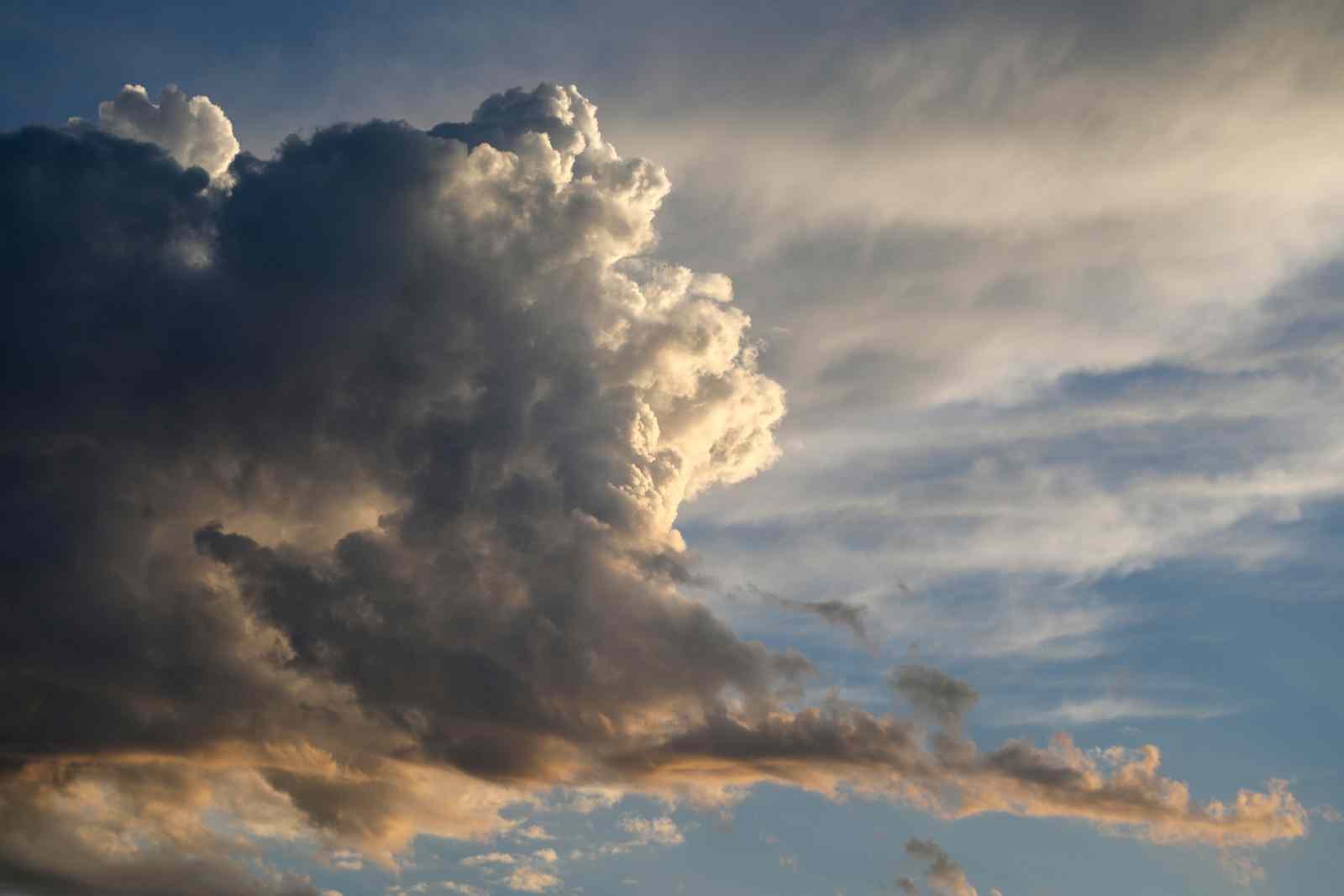 Generally speaking, clouds are pockets of air that hold water droplets in them. Once the water content in that pocket of air is concentrated enough, it becomes visible to us in the form of clouds.

Question: Why do clouds look white? (keep reading to find out) 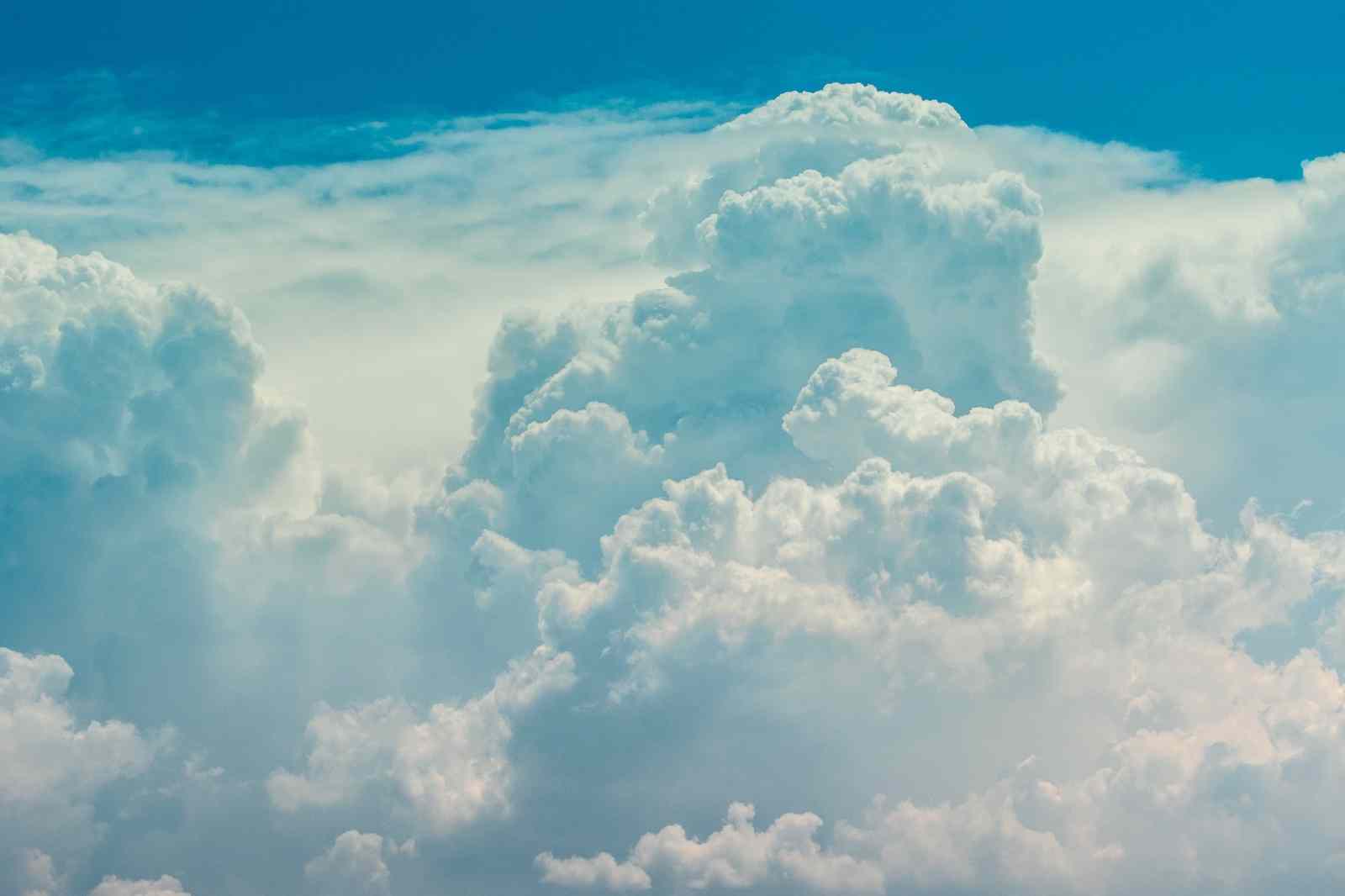 How do clouds form?

Clouds are formed when the air is warmed by the sun. The amount of water that an air pocket can hold is determined by its temperature. The hotter the pocket of air is, the more water it can hold. Think of hot summer days at the beach. The air is wet and humid because it can hold so much water.

For a cloud to form, the amount of water in the pocket of air needs to increase. If we add more water to our hot air pocket, we will get steam. Have you ever walked into a steam room in a spa? If yes, then you literally walked into a cloud! The water concentration was so high that you could actually see the water in the air around you. 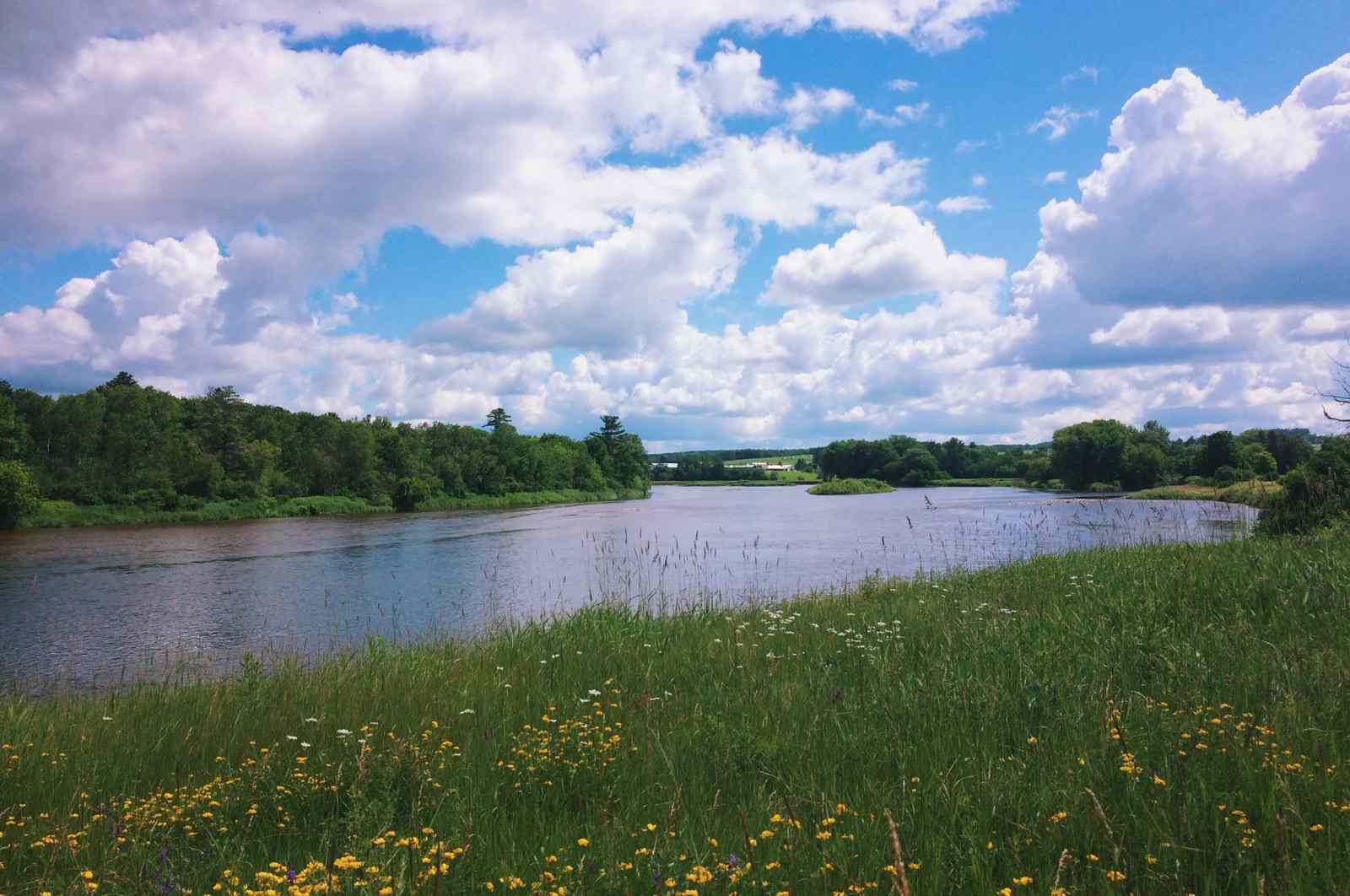 Activity: Air is lighter than water. Bubbles escape water by flowing up. Carefully boil some water in a pot (if you are a kid, ask an adult for help). If you have a clear lid look into it as the water boils. What do you see? Can you explain the bubbles forming at the bottom?

We talked about how hot air can carry more water in it. The opposite is also true: when air is colder, it can carry less water. Hot air rises because it is less dense (lighter) than cold air. Let’s go back to our hot day at the beach…

Think of our air pocket, which is hot and full of water. The hot air pocket rises higher and higher into the sky. The surrounding temperature drops as it gets higher. The pocket of air cools down and loses its ability to carry so much water. As it continues rising and cooling, all of those water droplets are condensing. Soon, billions of other water droplets are also coming together. A new cloud is born. 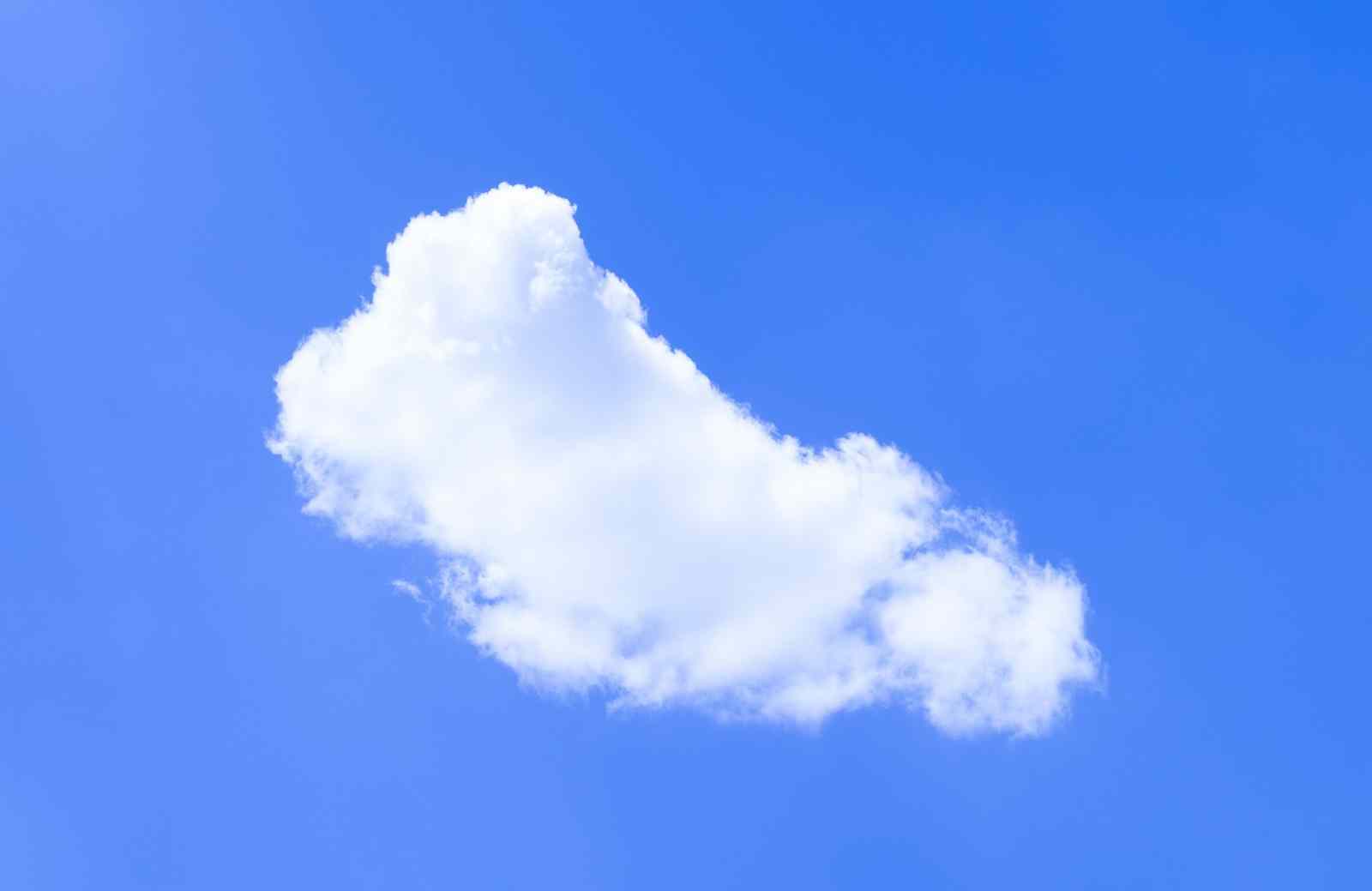 When the water droplets build on other droplets, they eventually get big enough to fracture light and become visible to us.

Question: Now that you know how a cloud is formed, can you explain the straight lines you sometimes see in the sky? Hint: airplane engines are really hot.

Why do clouds appear white?

Clouds look white for the same reason snow and crashing waves appear white. When light travels through water, it fractures many times over.

Clouds are so big, and are composed of so many water droplets, that light is able to scatter into all of the seven wavelengths (red, orange, yellow, green, blue, indigo, and violet). When all of those wavelengths combine, we see the colour white! 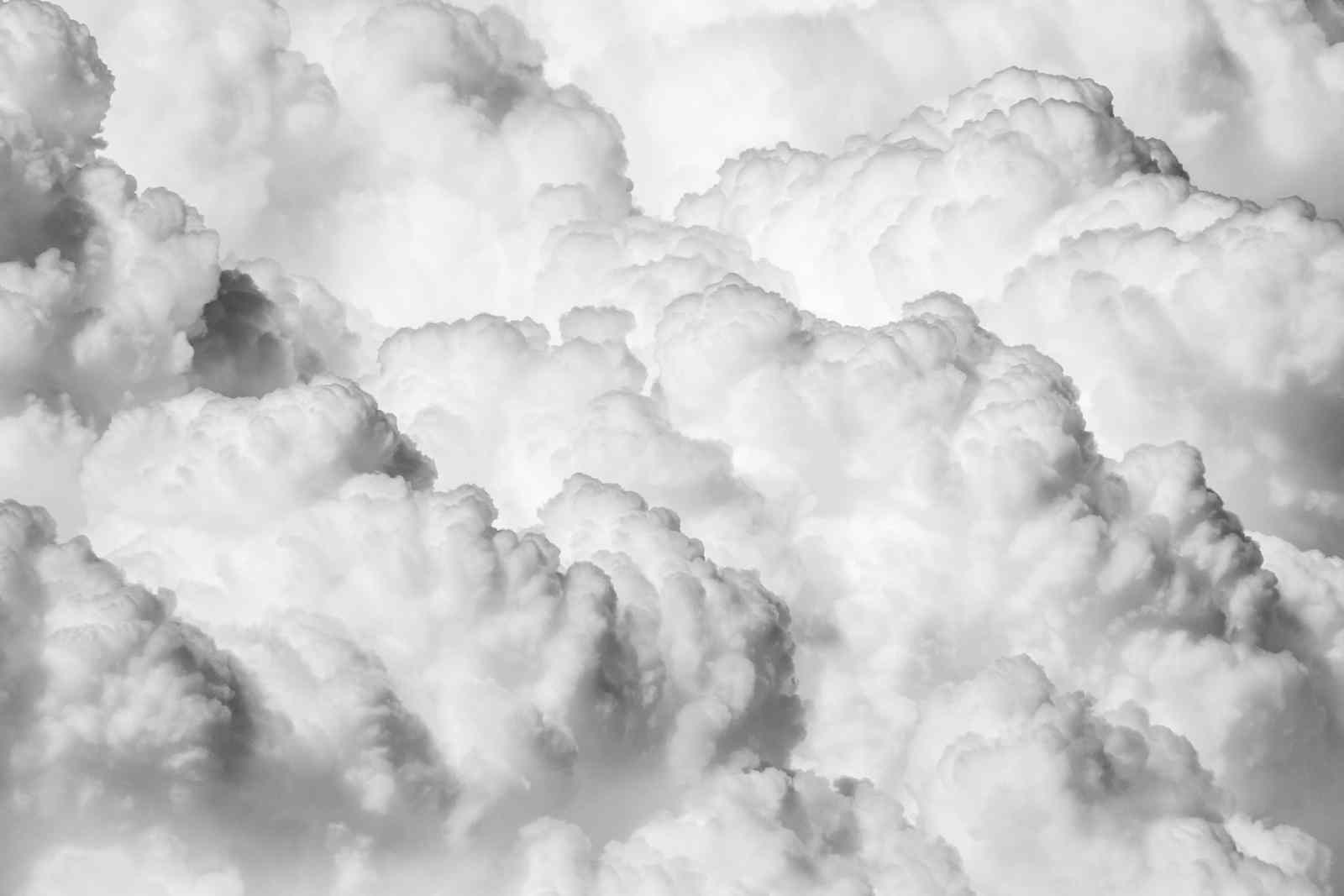 Why do some clouds turn grey?

When clouds get really thick or really high in the sky, not all of the light that is scattered is able to make it through. This gives the clouds a much darker appearance. When lots of thick clouds pile together, it can also cast shadows which can also make them look more grey.

Think of it this way: if you take a photo with the light source behind you, you will look a lot darker and in shadow. The light simply can’t get through. 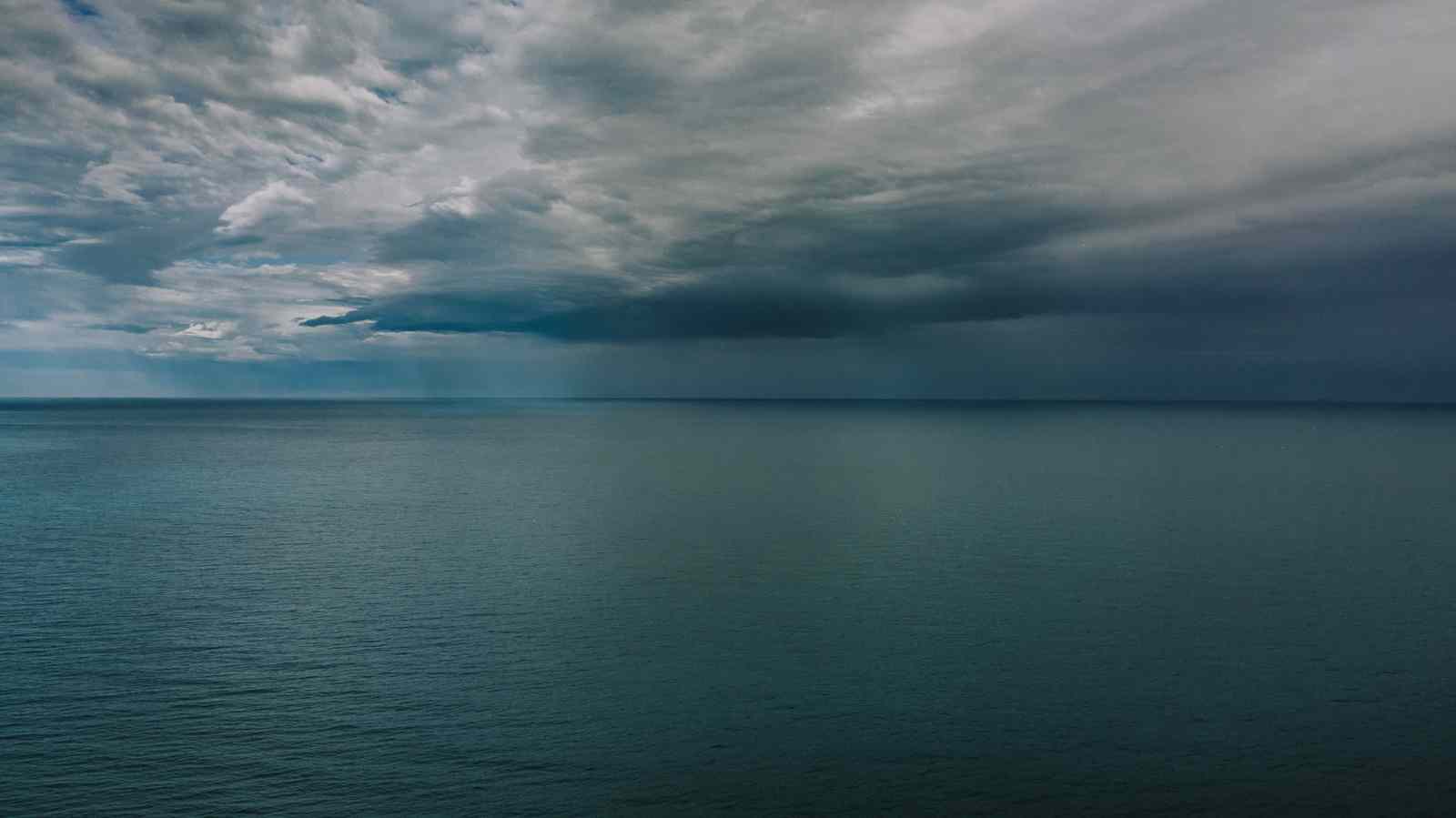 What are some common types of clouds? 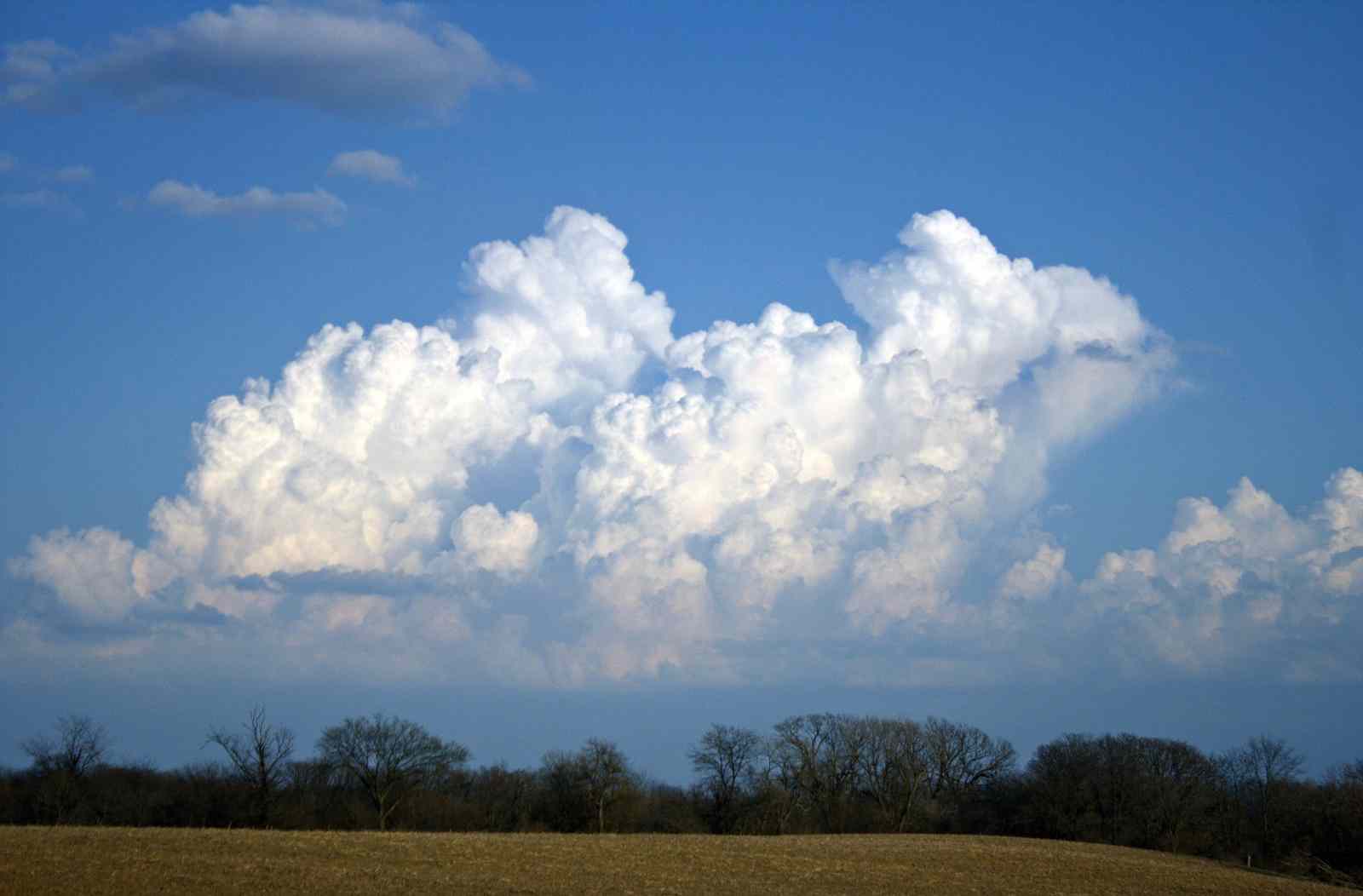 The name Cumulus comes from the latin word “cumulo-” which means a heap or a pile. 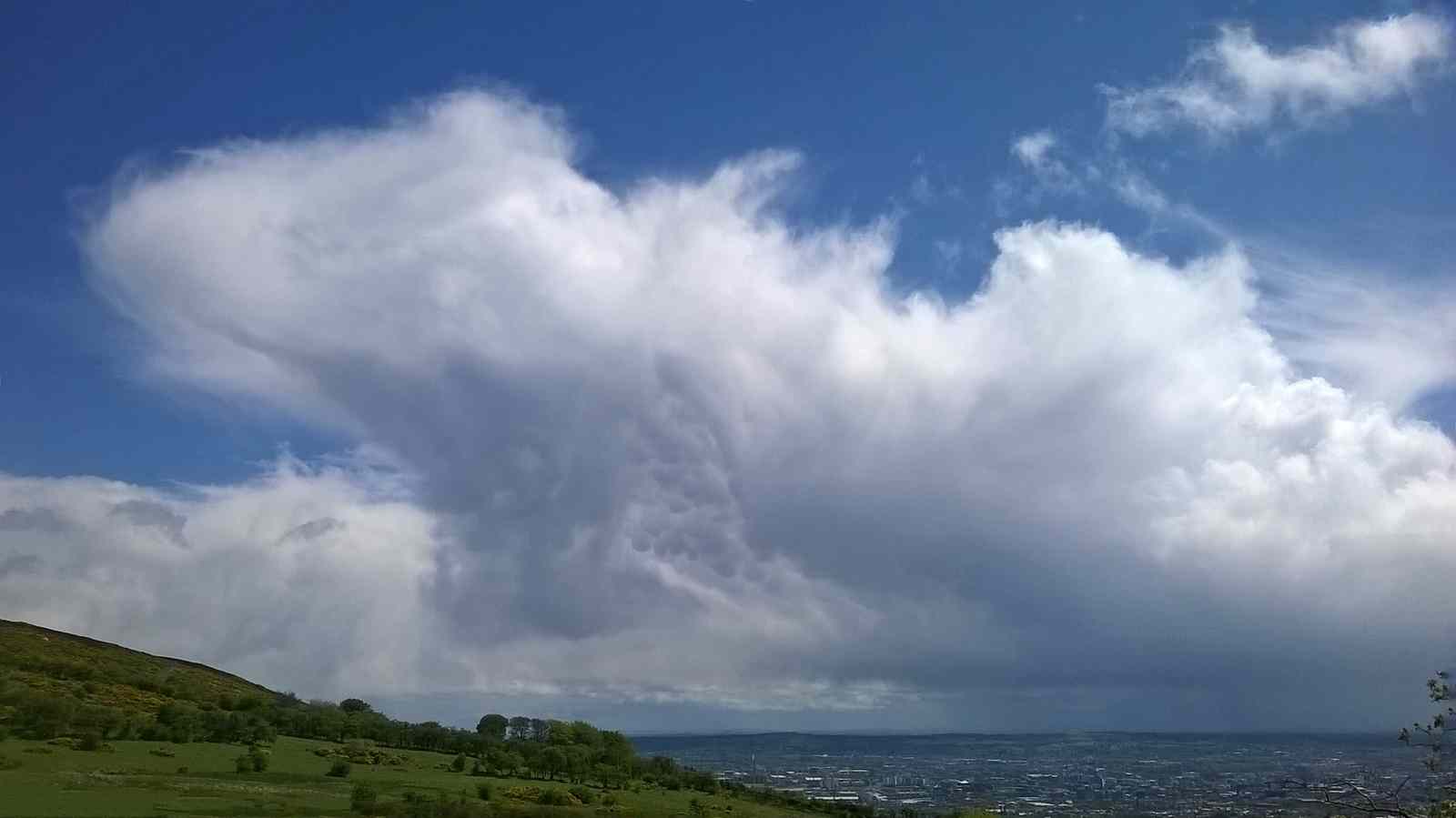 This is the typical heavy storm cloud. Cumulonimbus clouds form when the air is very hot and very humid as they climb fast through cold air layers. They are close to the ground and hold a lot of moisture, making for big clouds that bring rain.

The name Cumulonimbus comes from the latin word “cumulo-” which means a heaped, and “nimbus” which means rainstorm. 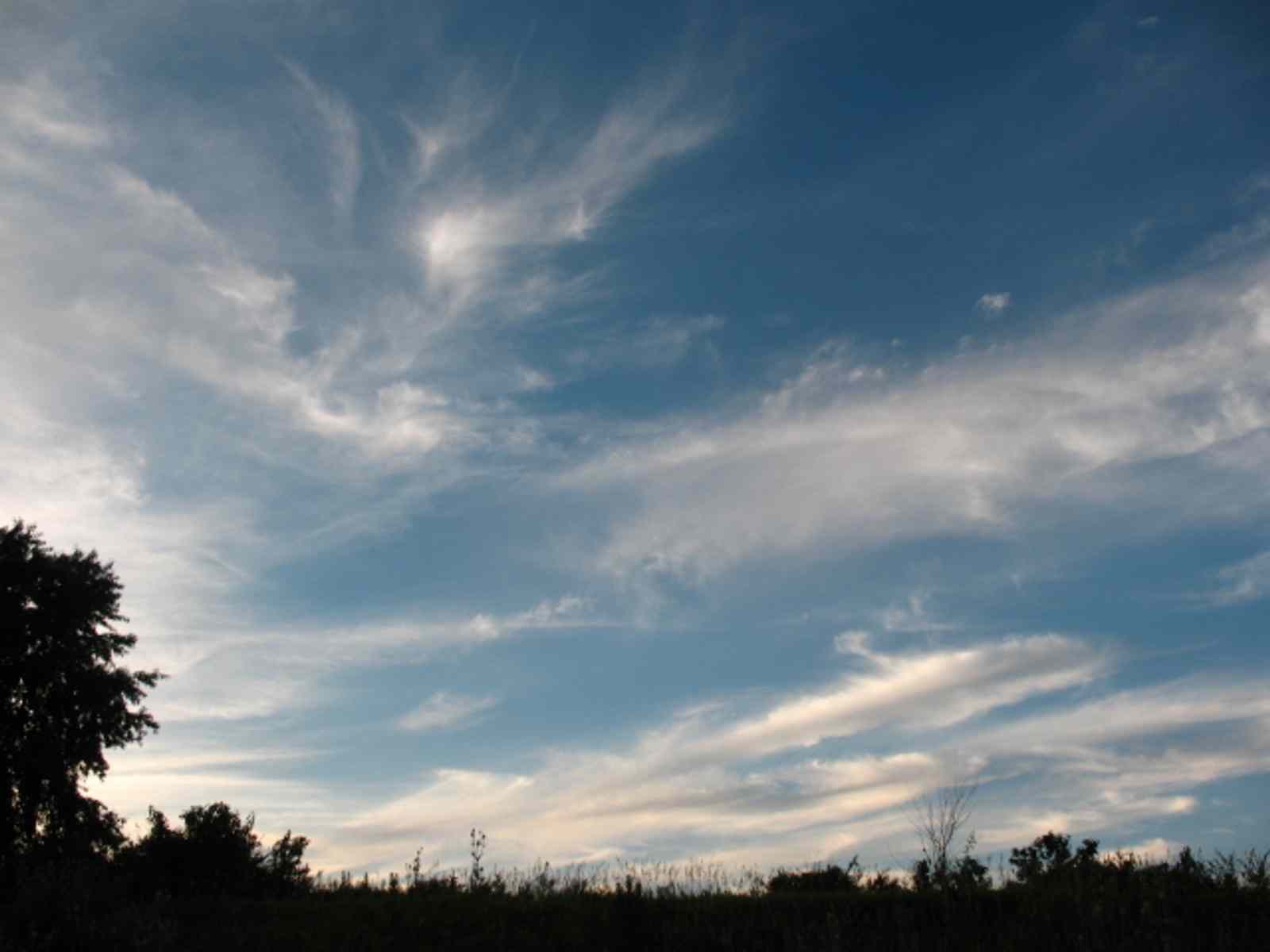 These clouds streak across the sky, painting it with white wisps. Cirrus clouds are feather-like and form at very high altitudes. This usually happens when a hot pocket of air is pushed on top of a cold pocket of air. These clouds can be seen year around.

The name Cirrus comes from the latin word “cirrus” which means a curling lock of hair. 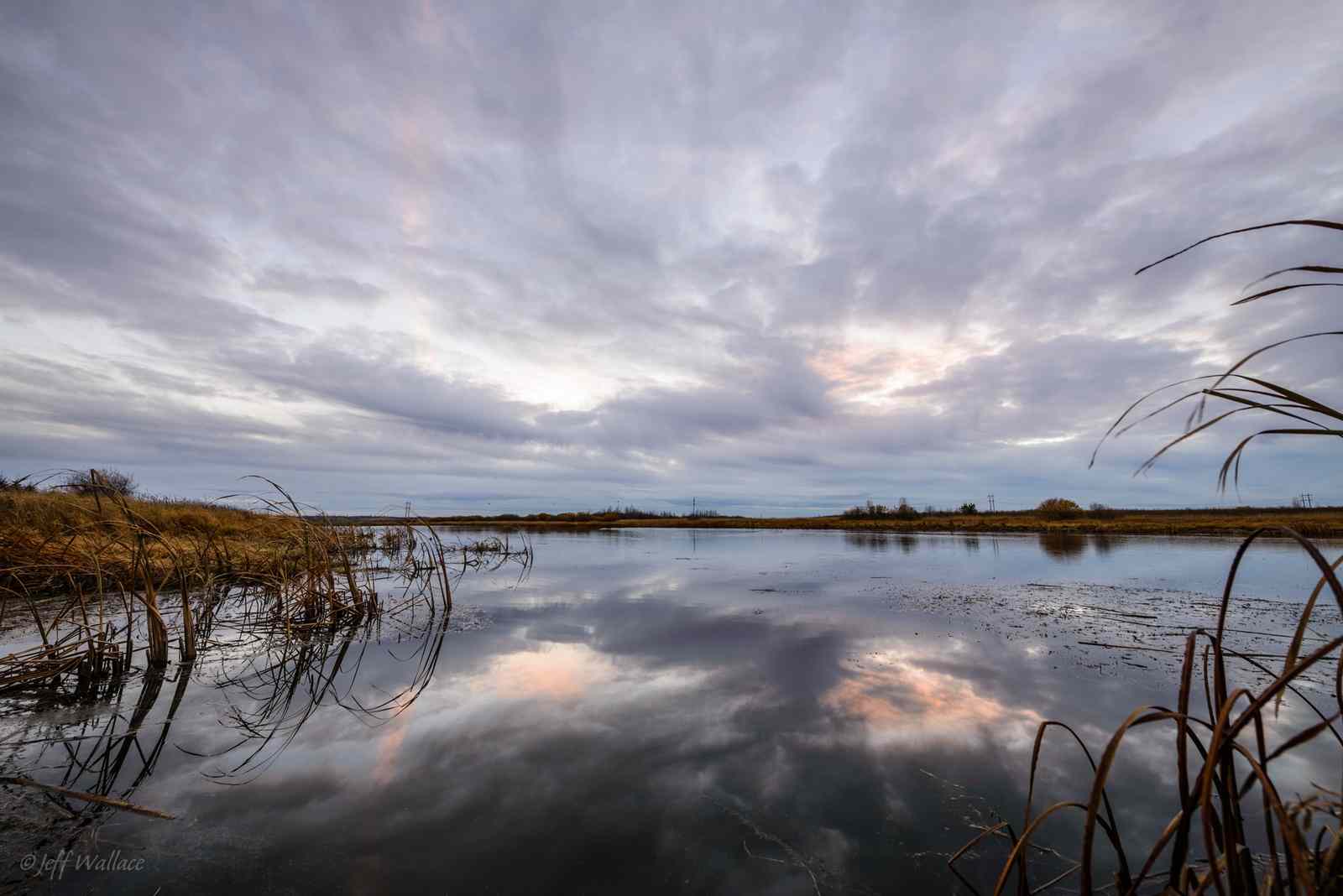 Stratus clouds are also very common, coming in many different shapes and colours. They are low-forming clouds and will appear to move faster in the winds. This is because closer items appear to move faster relative to the horizons. They typically appear flat and hazy as they develop horizontally, blanketing the sky.

The name Stratus comes from the latin “strato-” which means layer. 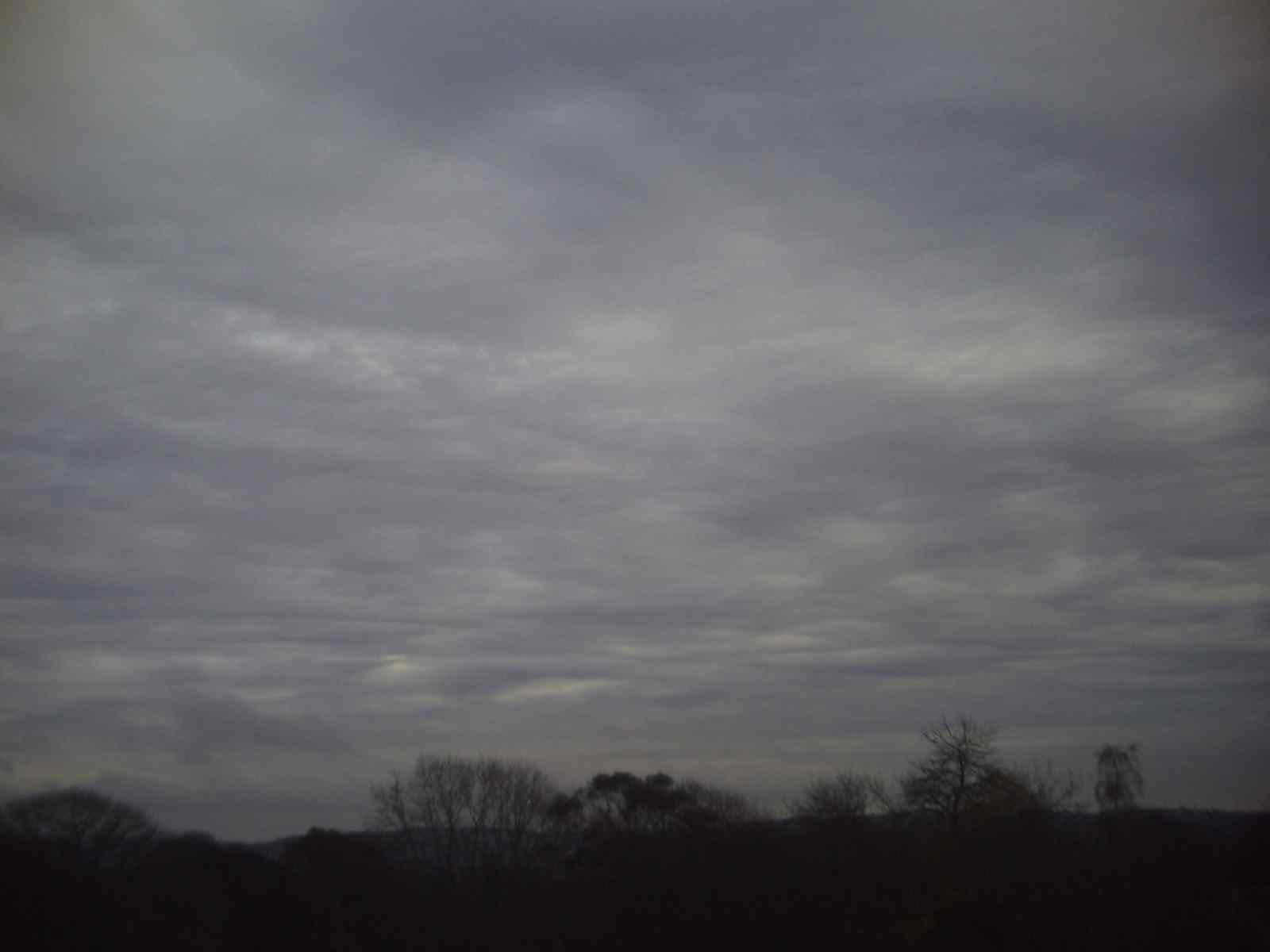 Altostratus clouds are medium height clouds. They often appear flat and sheet-like because they are trapped between different temperature pockets of air. Their colouring is greyish-blue and you will often see the sun’s rays peeking through.


Activity: Take a look out your window, or step outside and look up at the sky. What do you see? Can you spot any of the clouds that we’ve mentioned in this article? Do you see any cool shapes?