"Almost every person, from childhood, has been touched by the untamed beauty of wildflowers."

Wildflowers are some of mother nature’s most under-appreciated gifts. They are not planted or cultivated by us, instead they crop up naturally. They display their cheerful colours in a wide range of places: sunny meadows, dense forests, rocky cliffs, even the grassy medians of parking lots or perhaps your own backyard. 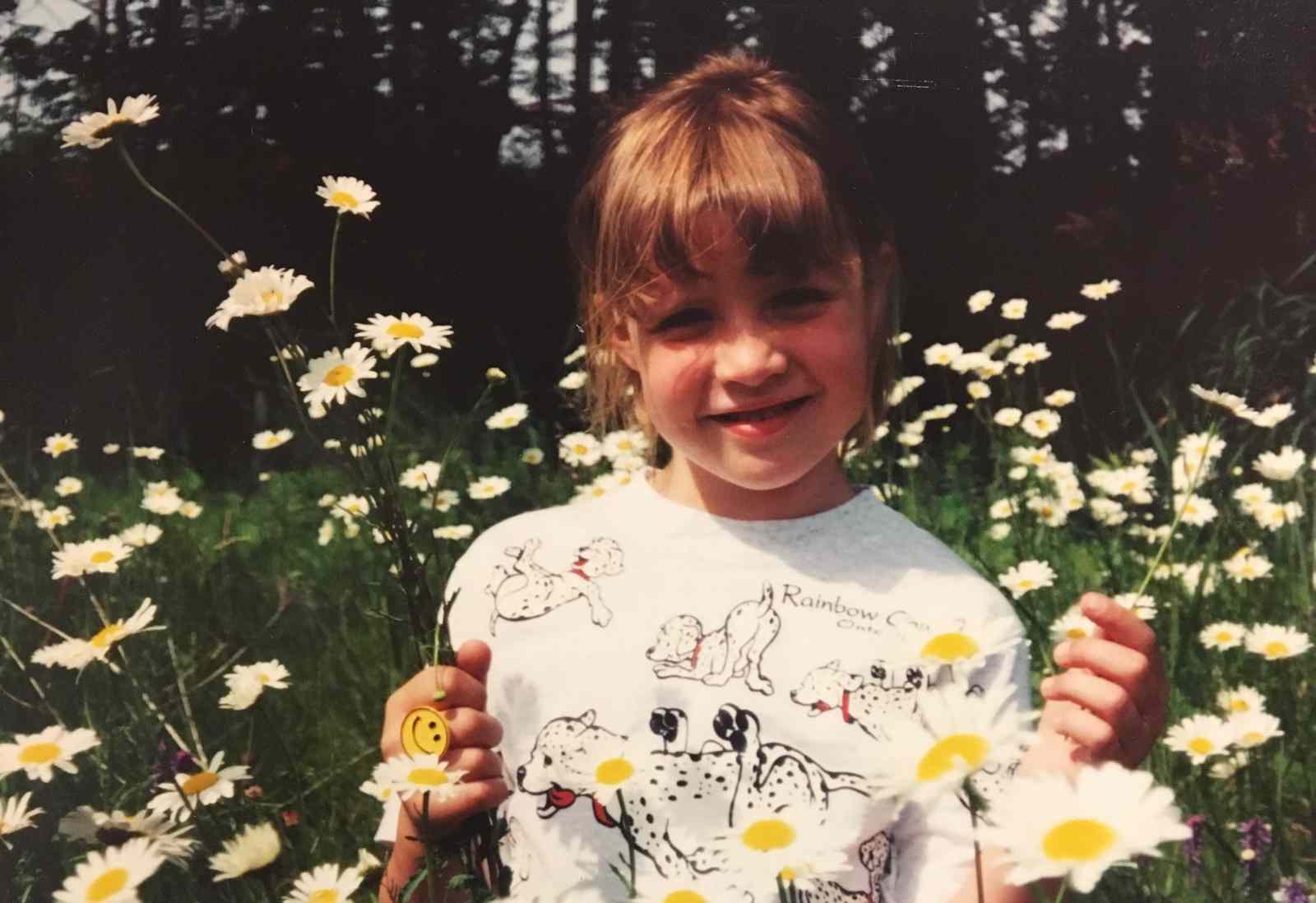 Many varieties of wildflowers make their homes by lakes, ponds, and rivers. Water helps the flowers flourish, while flowers filter and improve the quality of the water and help prevent erosion. They provide food for animals, like deer and rabbits, nectar for bees, and nutrients and shelter for insects.

Check out the Bruce Trail which runs alongside the west end of Lake Ontario and east of Lake Huron in the spring. Along the trail, you’re likely to find a wide variety of colourful flowers.

Here are 10 types of wildflowers you may spot growing along the banks of the Great Lakes: 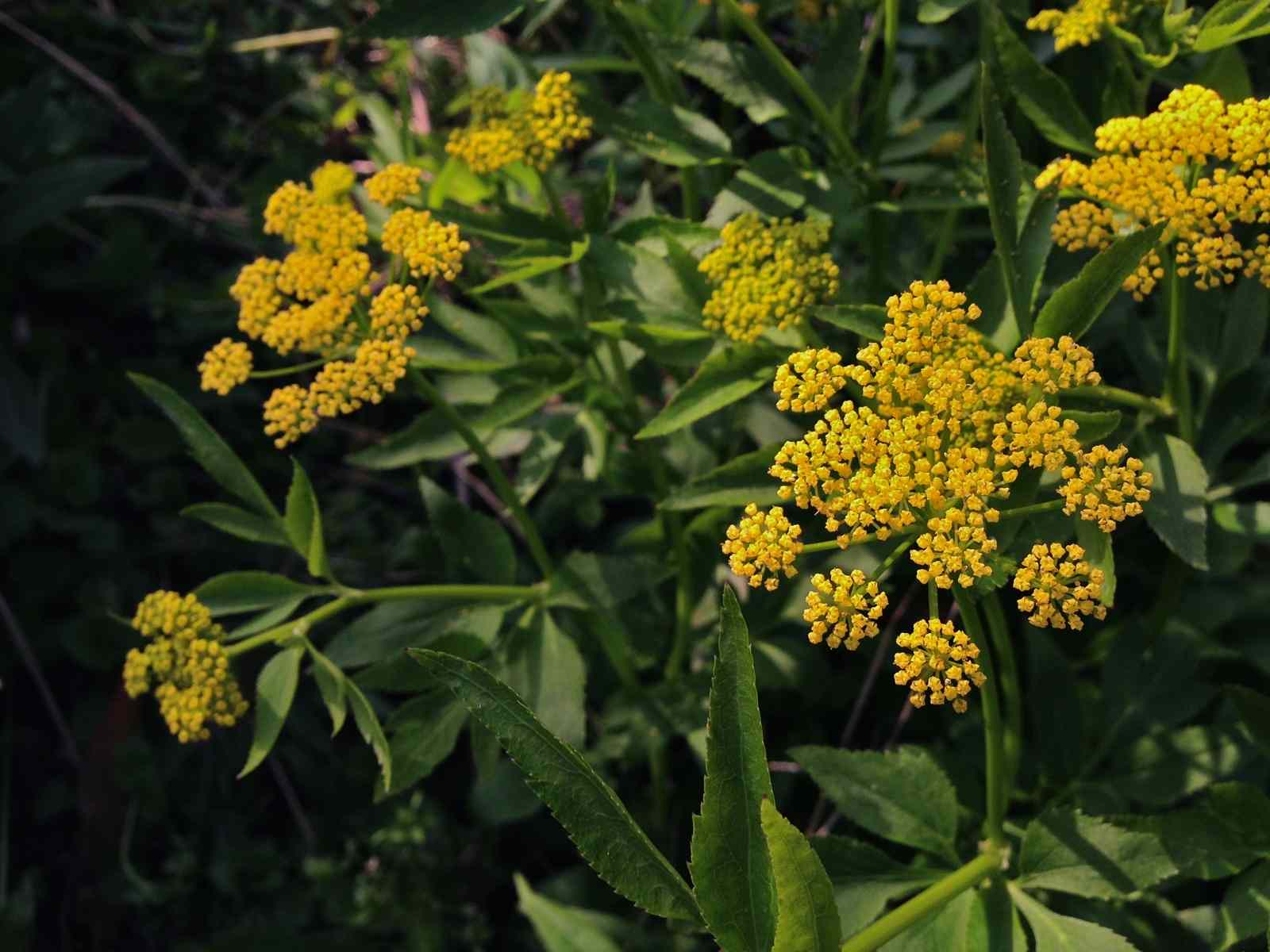 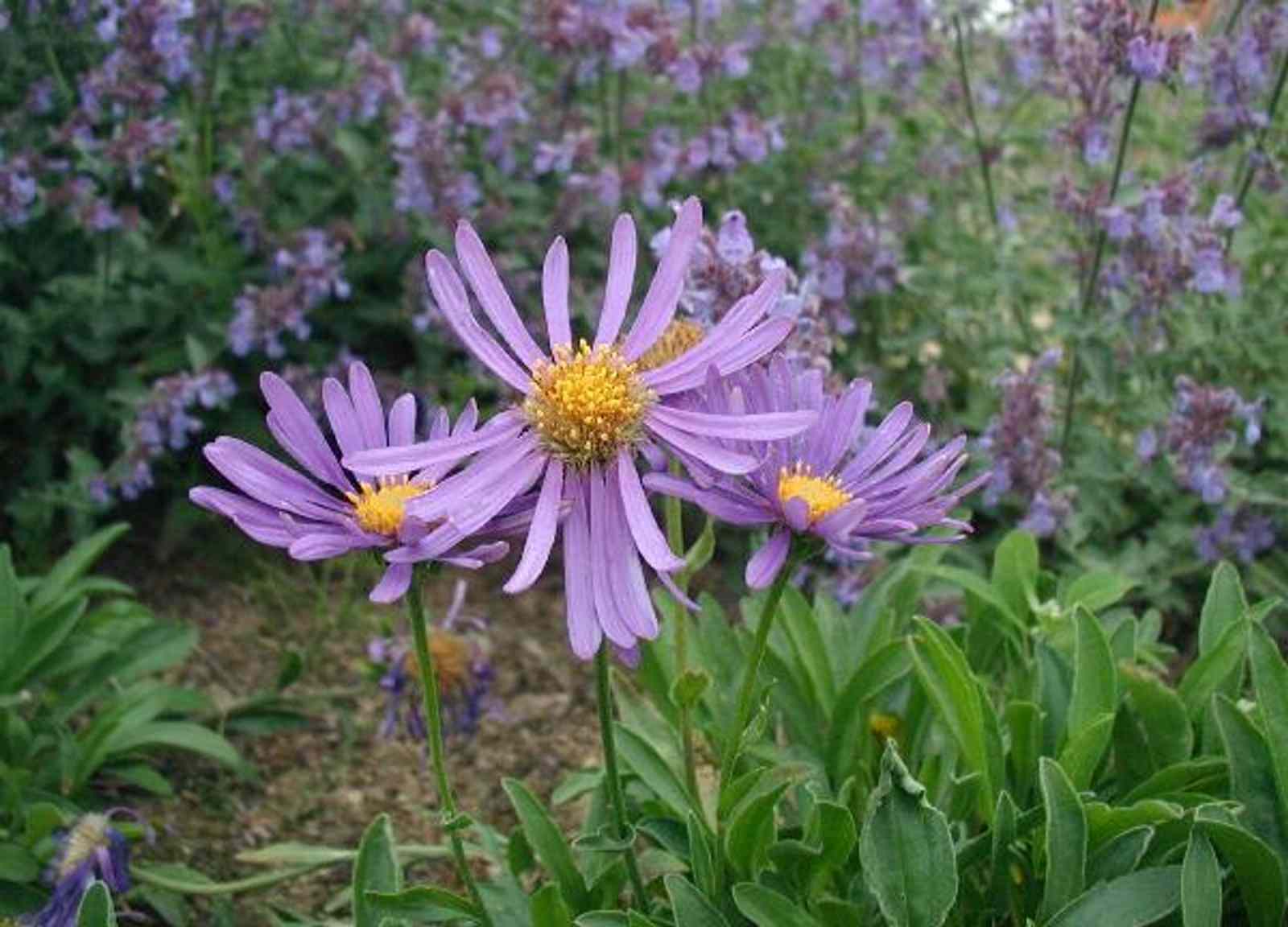 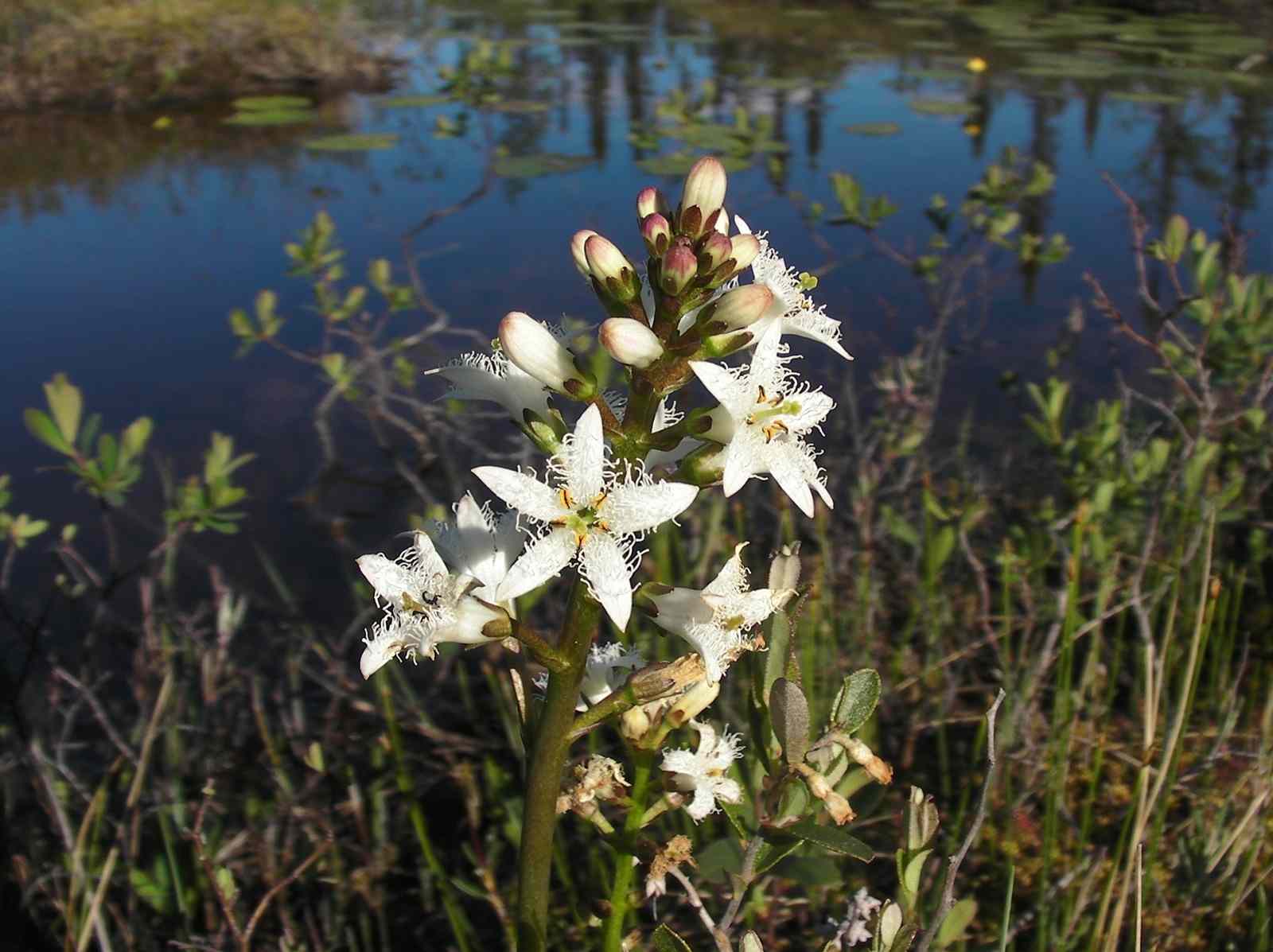 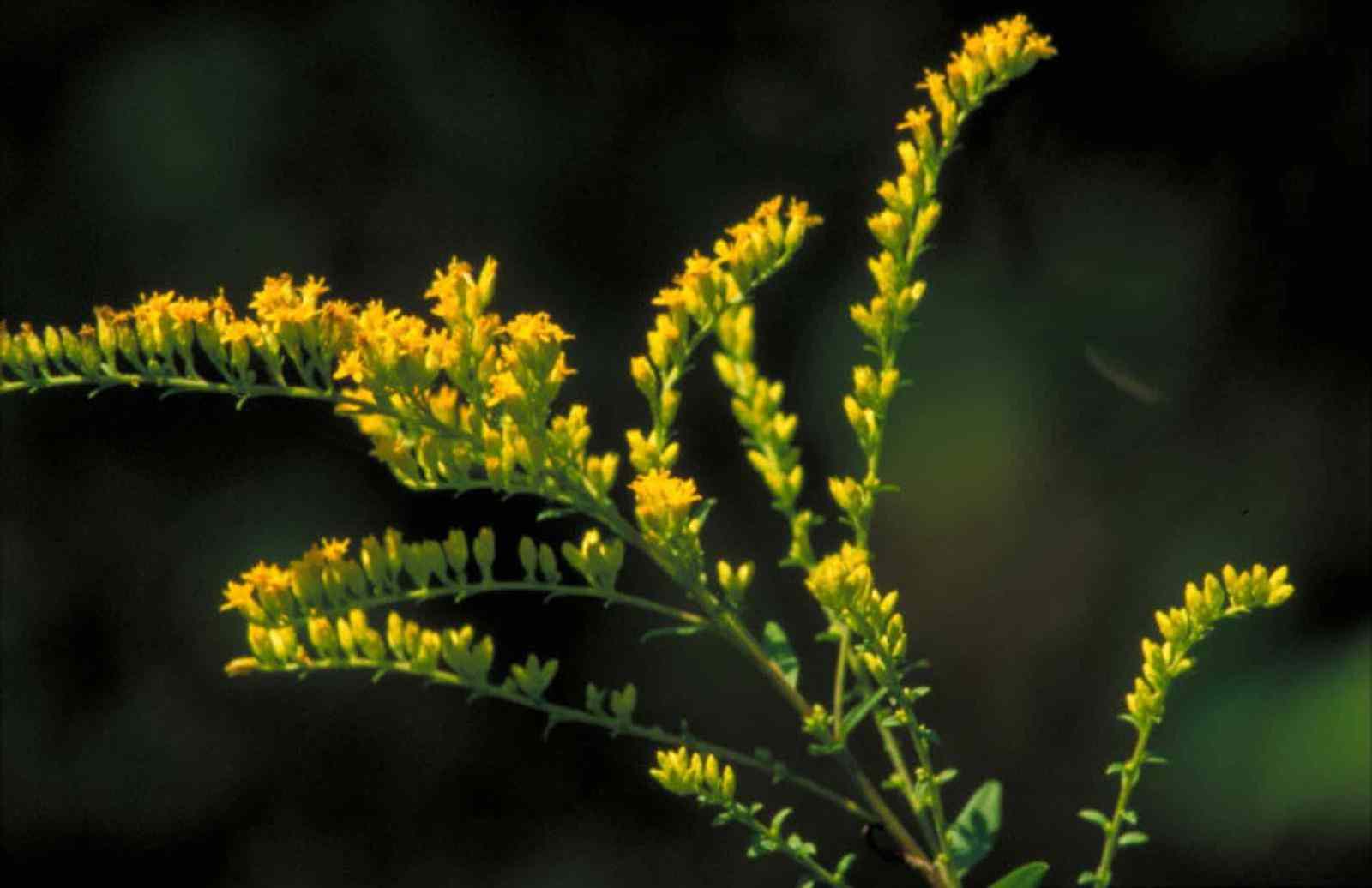 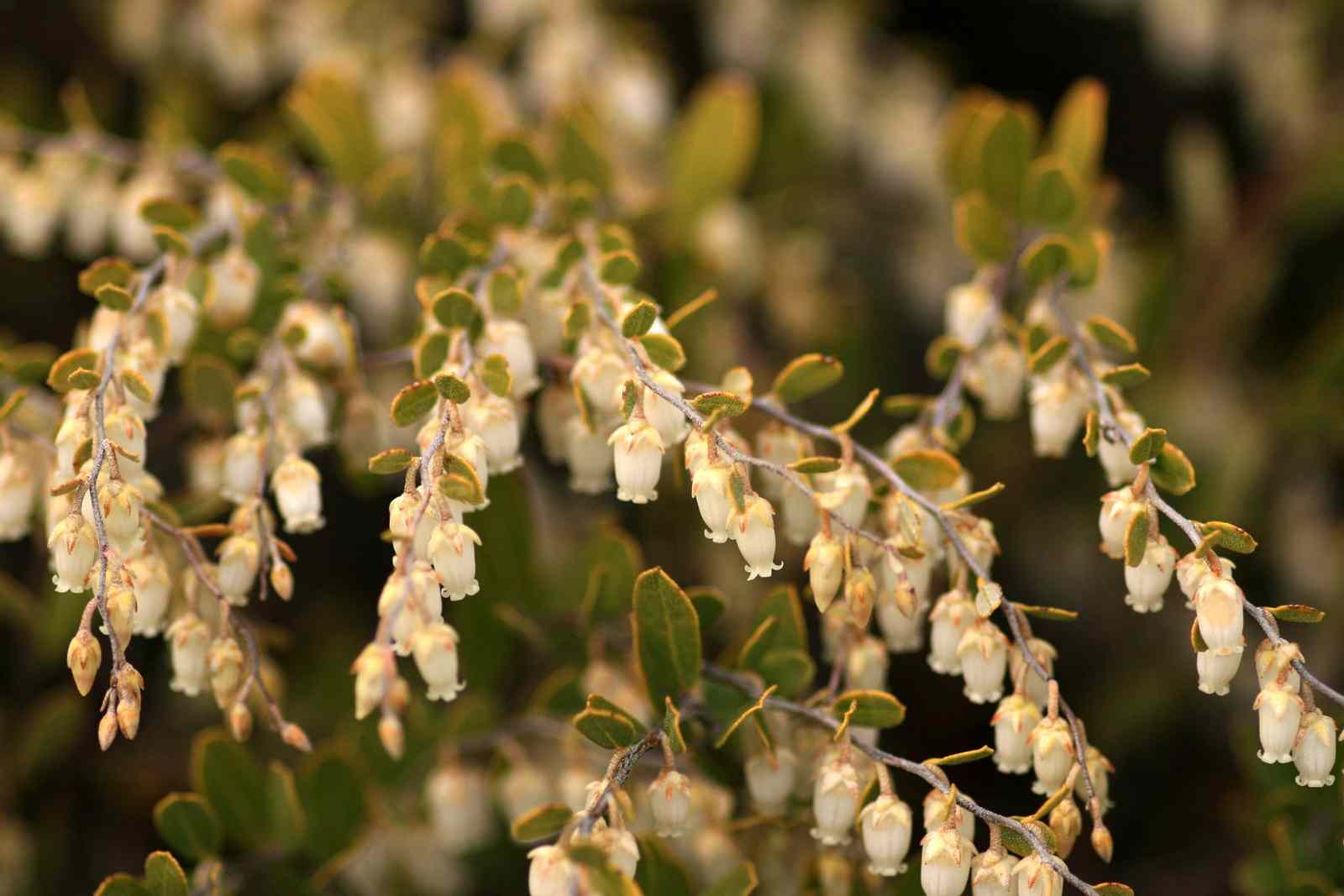 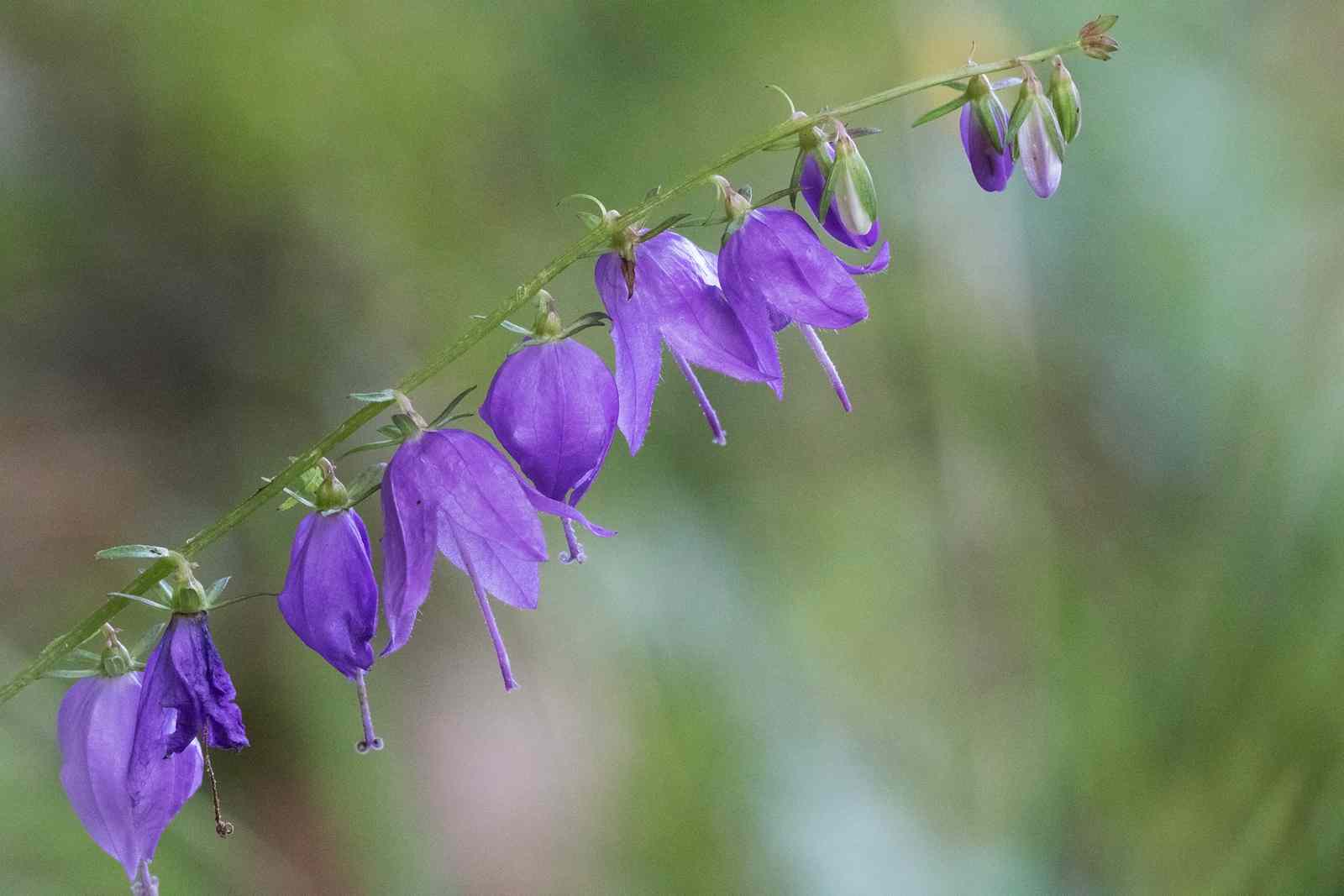 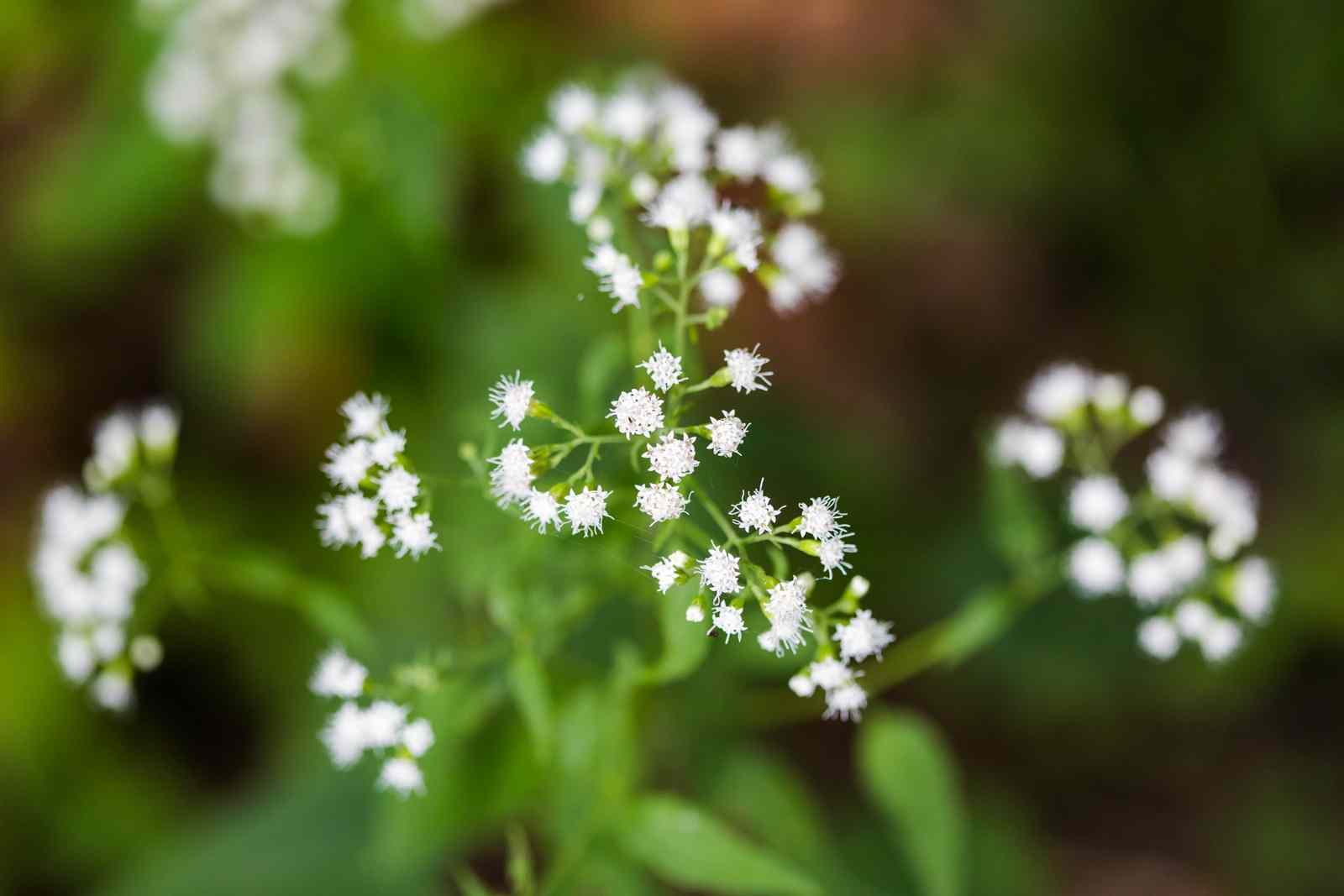 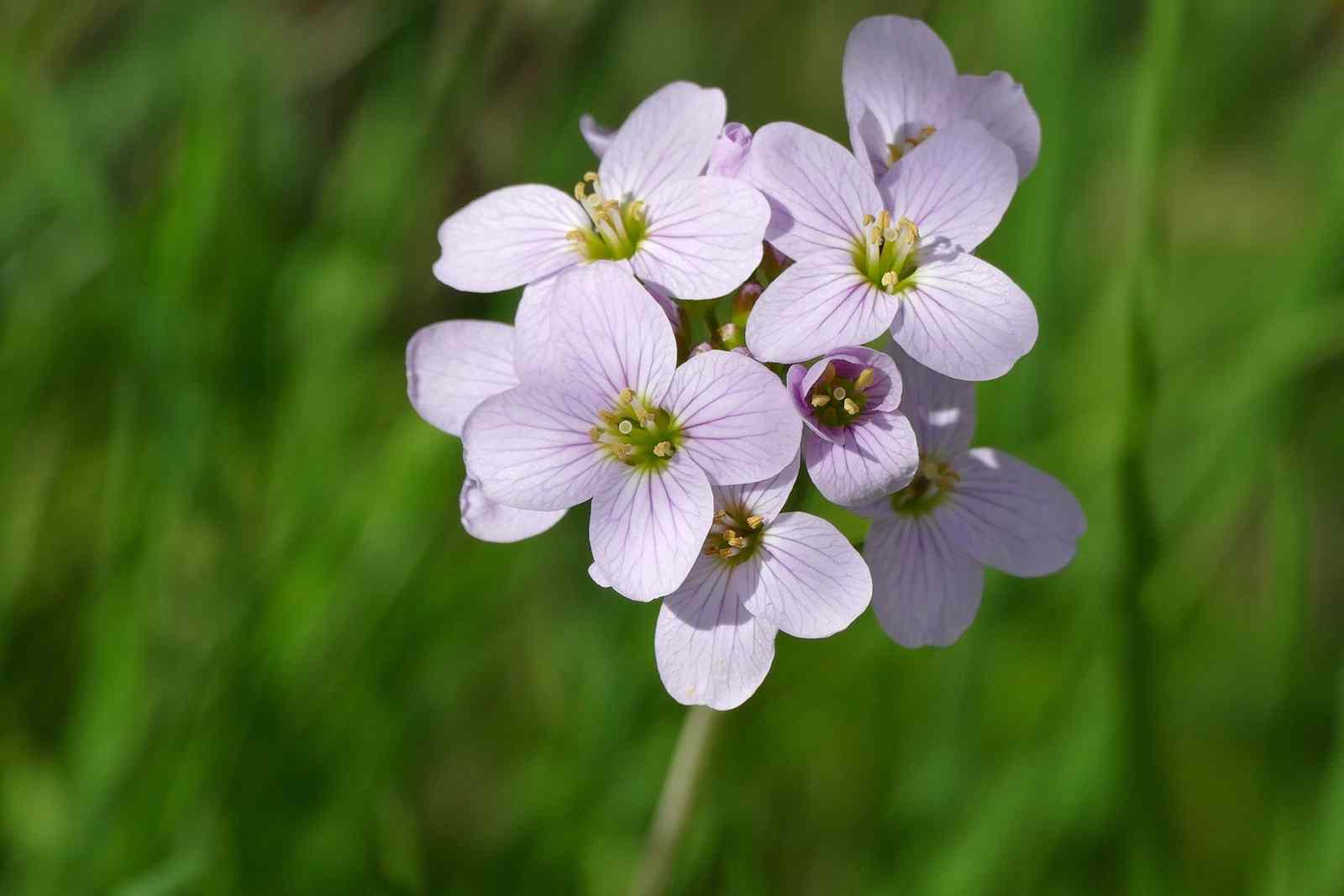 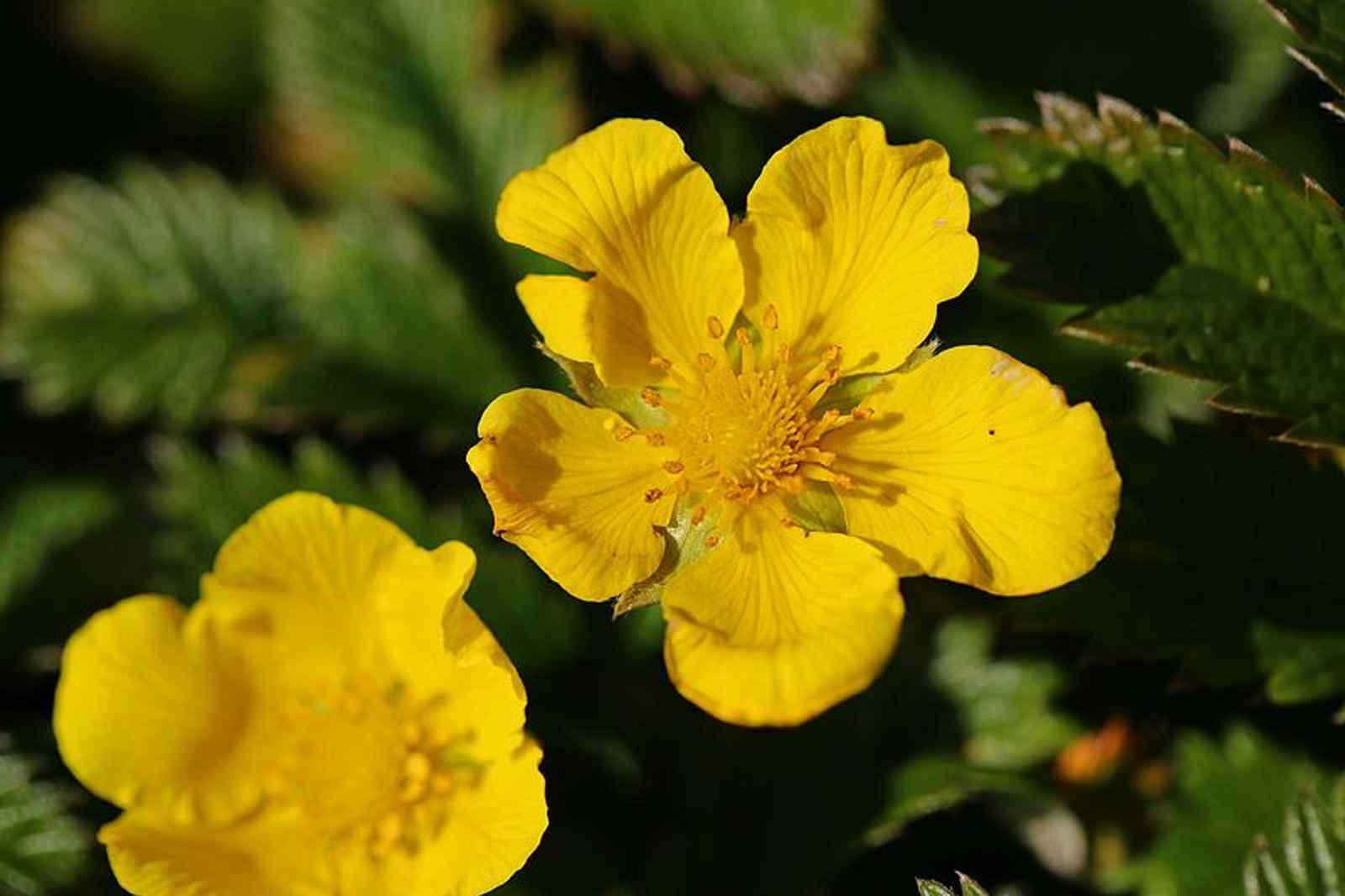 The next time you’re by the water, keep an eye out for some of these wildflowers. They will be sure to brighten your day with their simple, understated beauty.

Spring into a happier state of mind
Environment and Education
Cycle the Waterfront Trail: Pickering to Scarborough
Best Of
Camp for free this summer: your guide to Crown Land camping
Best Of