What is snow? | Great Lakes Guide
By Meghan Callon

Winter has arrived in the Great Lakes region. Like me, you might find yourself looking out at that white stuff and wanting to know more about it.

What are those fluffy, nostalgia-inducing, flakes of fun? How do they form? And why do we get so much snow around the Great Lakes? Read on to find out.

What the heck is snow, really? 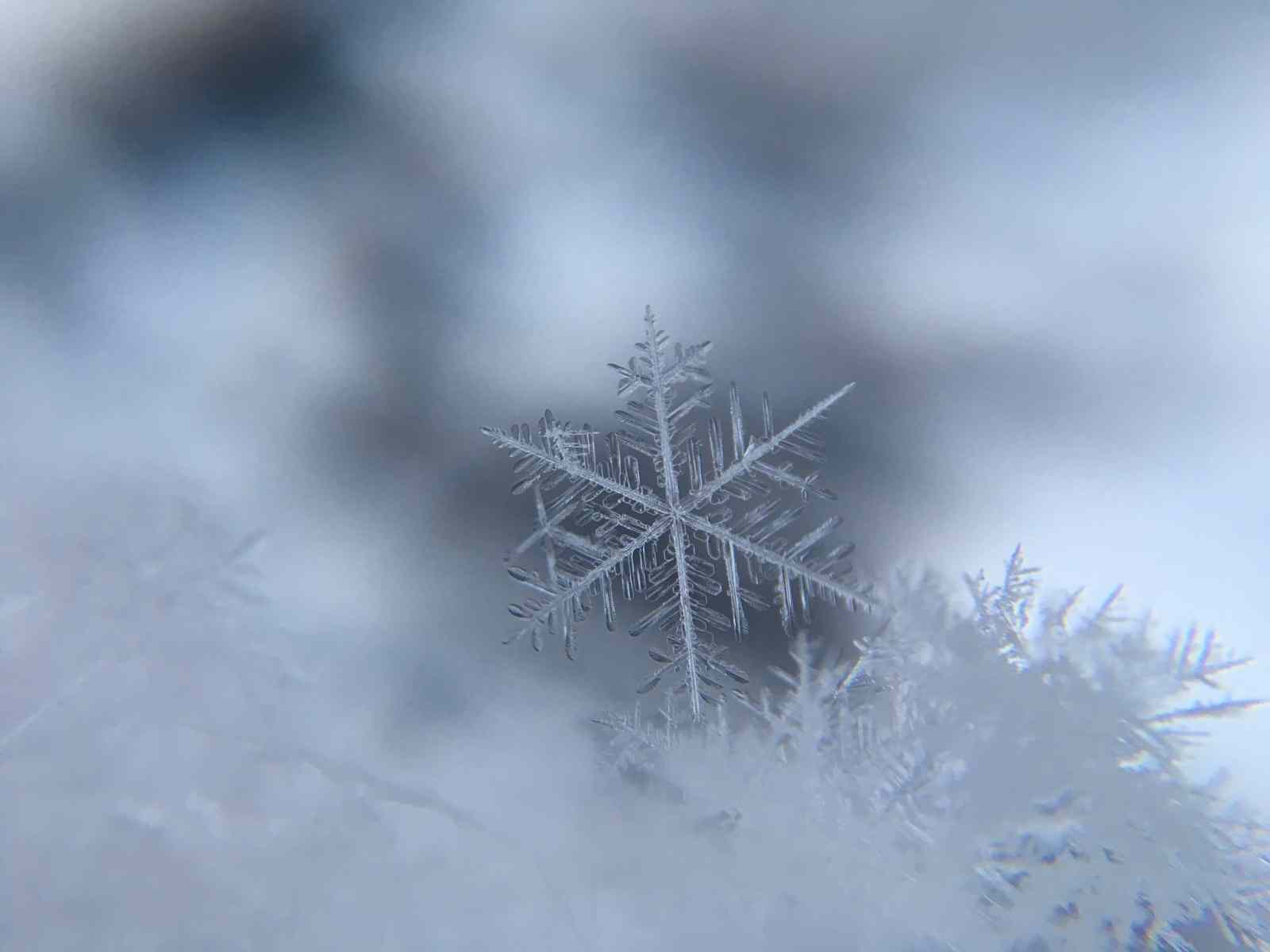 While it is commonly believed that the temperature has to be below freezing (0°C) in order for snow to fall, it actually only has to reach below 2°C.

If the temperature rises above 2°C, the snowflakes will melt and turn into sleet or rain as they fall. But it can never be too cold for snow! Even in the most dismally freezing temperatures snow can still fall, as long as there is enough moisture in the air. 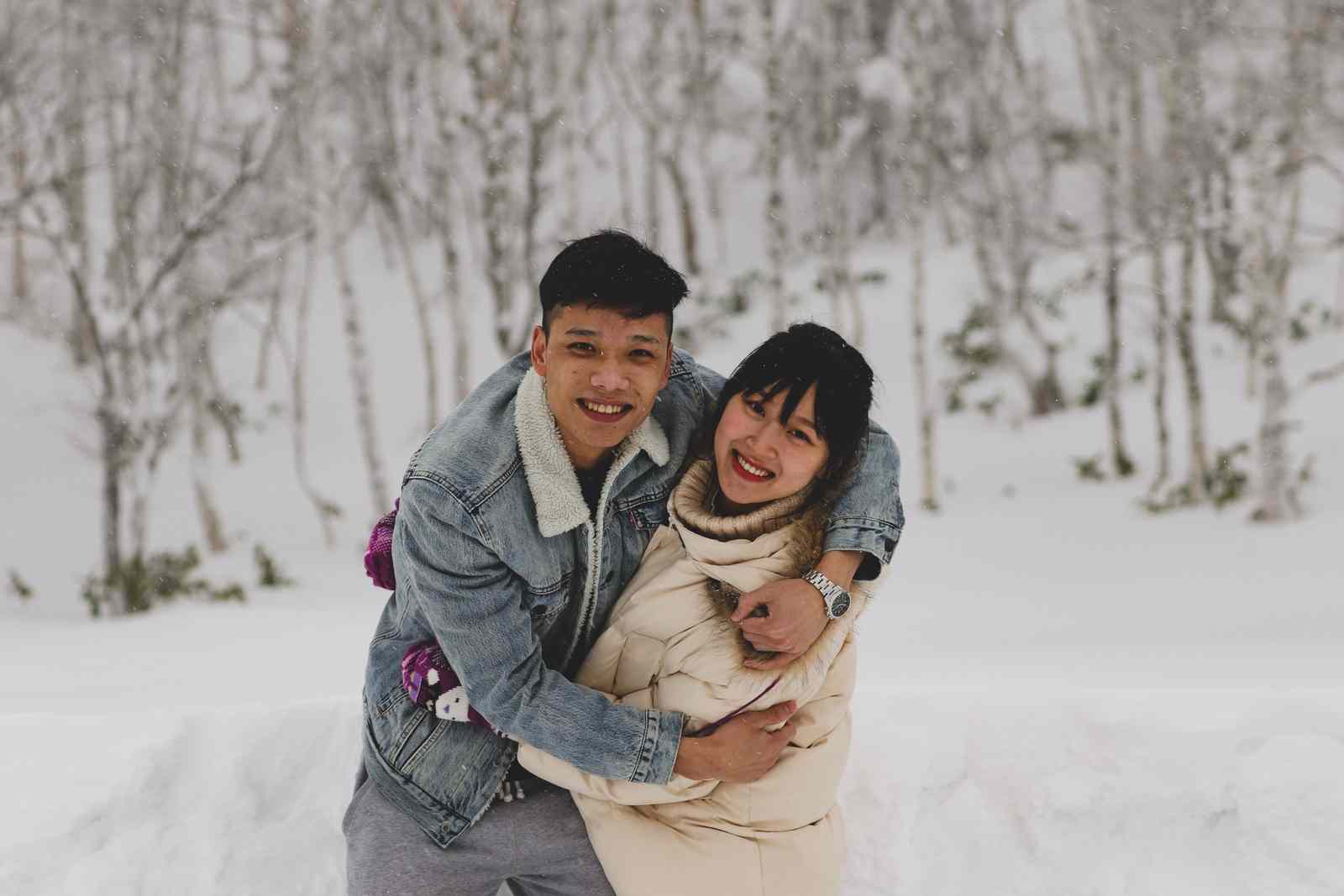 How does snow form?

Snow forms up in the clouds, when little ice crystals combine to form structures heavy enough to fall from the sky. When the air is warmer (slightly over 0°C) the snowflakes will melt around the edges and stick together. This produces those gorgeous big, fluffy snowflakes. 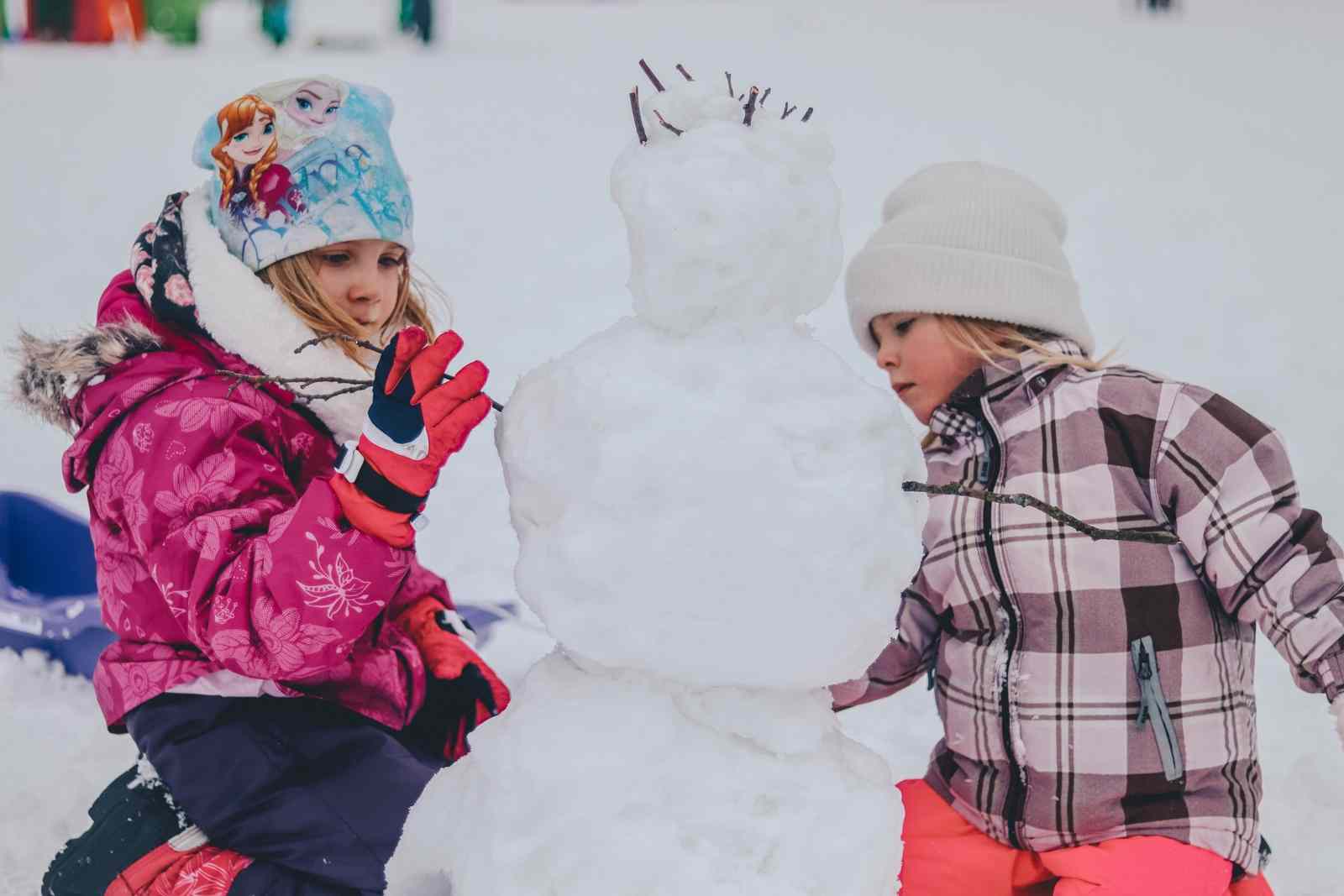 While they are beautiful, these big heavy snowflakes do make shovelling a pain. Although they are perfect for building snowmen.

Snow that falls in colder, dryer air will be much smaller and lighter. This snow, while not as visually appealing, will produce the best fluffy snow for winter sports; the perfect powder. 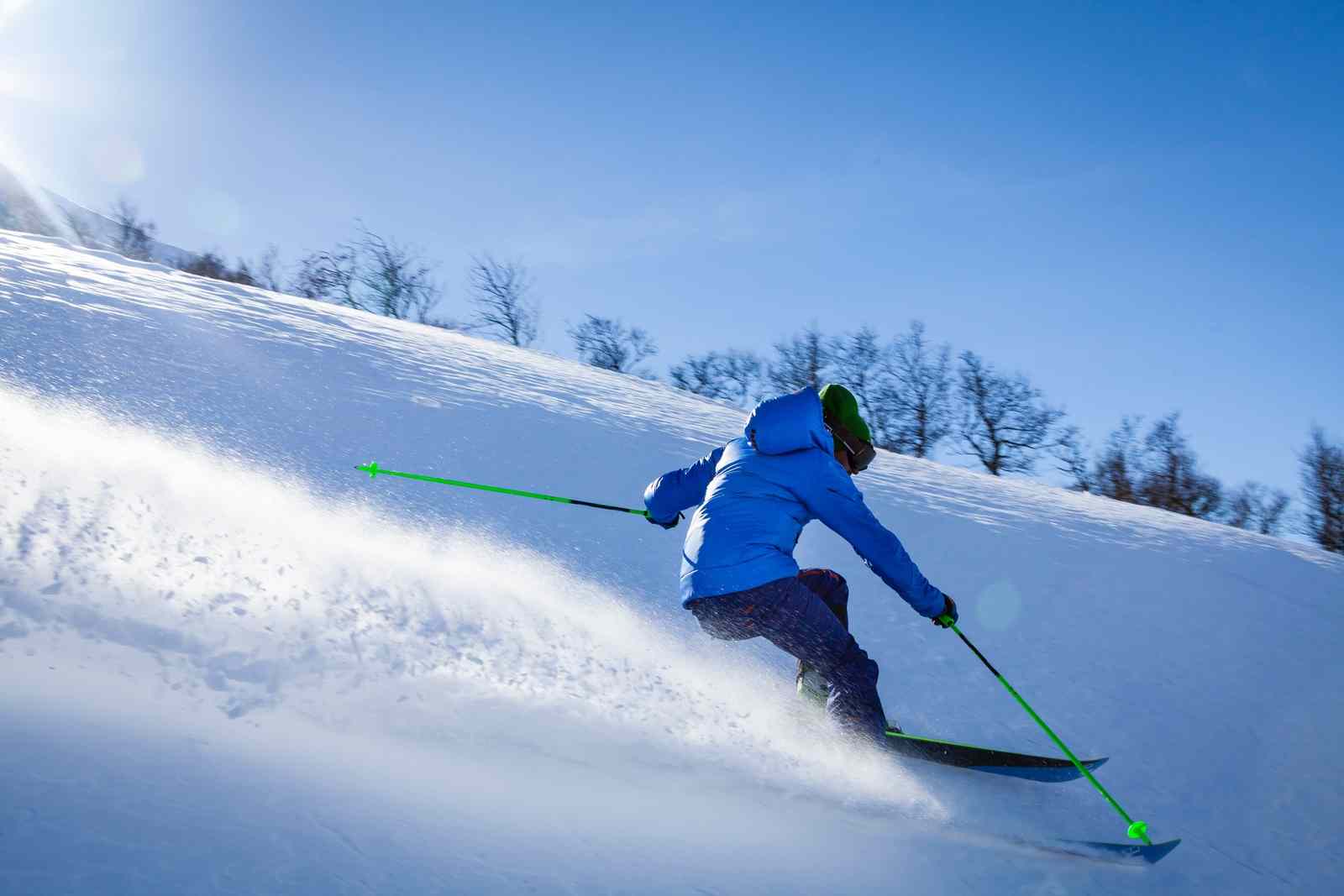 Most snowflakes tend to be quite small, ranging between 0.5-1.5 cm. But under certain conditions, large flakes can form. The Guinness World Records has the biggest snowflake ever listed as 38 cm! These frisbee-sized flakes fell in Montana, U.S., during a snowstorm in the late 1880’s. That’s one snowflake that you wouldn’t want to catch on your tongue…

Are all snowflakes really unique?

I have always struggled with this question. Really, it keeps me up at night. From a young age we are told that no two snowflakes are alike. Teachers looked down at us and referred to us as “special little snowflakes”, implying that we are all unique.

But even as a child, I questioned this. How can you say that no two snowflakes are alike unless you actually see every single snowflake that falls?

Well, let’s start at the very beginning (a very good place to start). Bear with me because I’m going to get a wee bit technical. Snowflakes are essentially just water molecules bound together through a process called crystallization. Due to the physics behind binding oxygen and hydrogen atoms together, the electromagnetic force allows them to bind in a hexagonal shape. 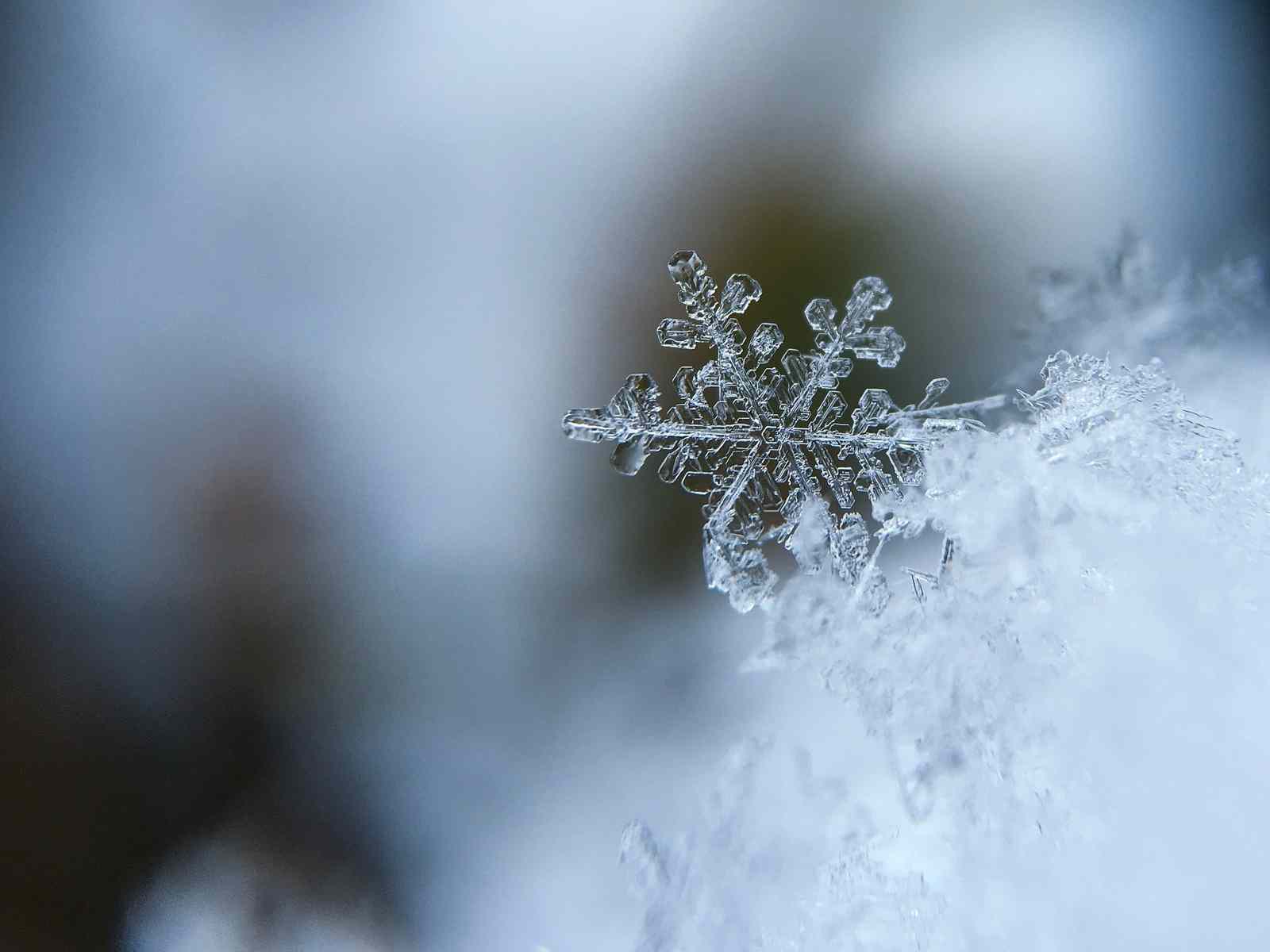 This means that snowflakes can only ever have six sides. So if you ever see snowflake decorations that have anything other than six sides, it’s fake news. Who knew the life a snowflake was so rigid?

Each snowflake’s journey from cloud to Earth is unique. They each go through different atmospheric conditions on their path to the ground, which is why they all tend to be one-of-a-kind. 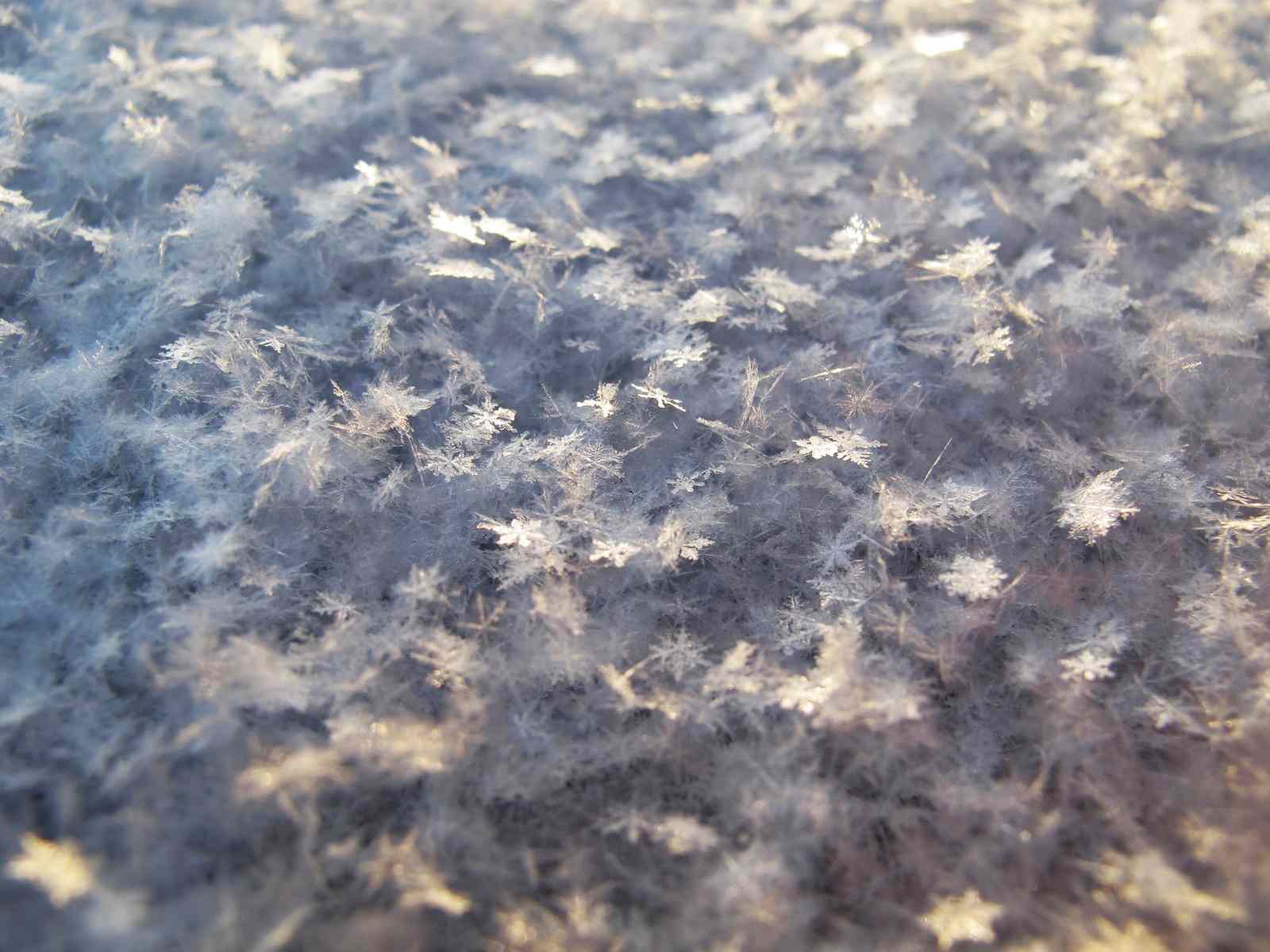 Apparently, a scientist from the National Centre for Atmosphere Research, Nancy Knight, did come across two identical snowflakes using a microscope. This was back in 1988, according to the Guinness World Records.

But according to astrophysicist Ethan Siegel, nature will never create a truly identical snowflake at a molecular or atomic level (although to the human eye they may look similar). There are simply too many possibilities!

Why does snow appear white? 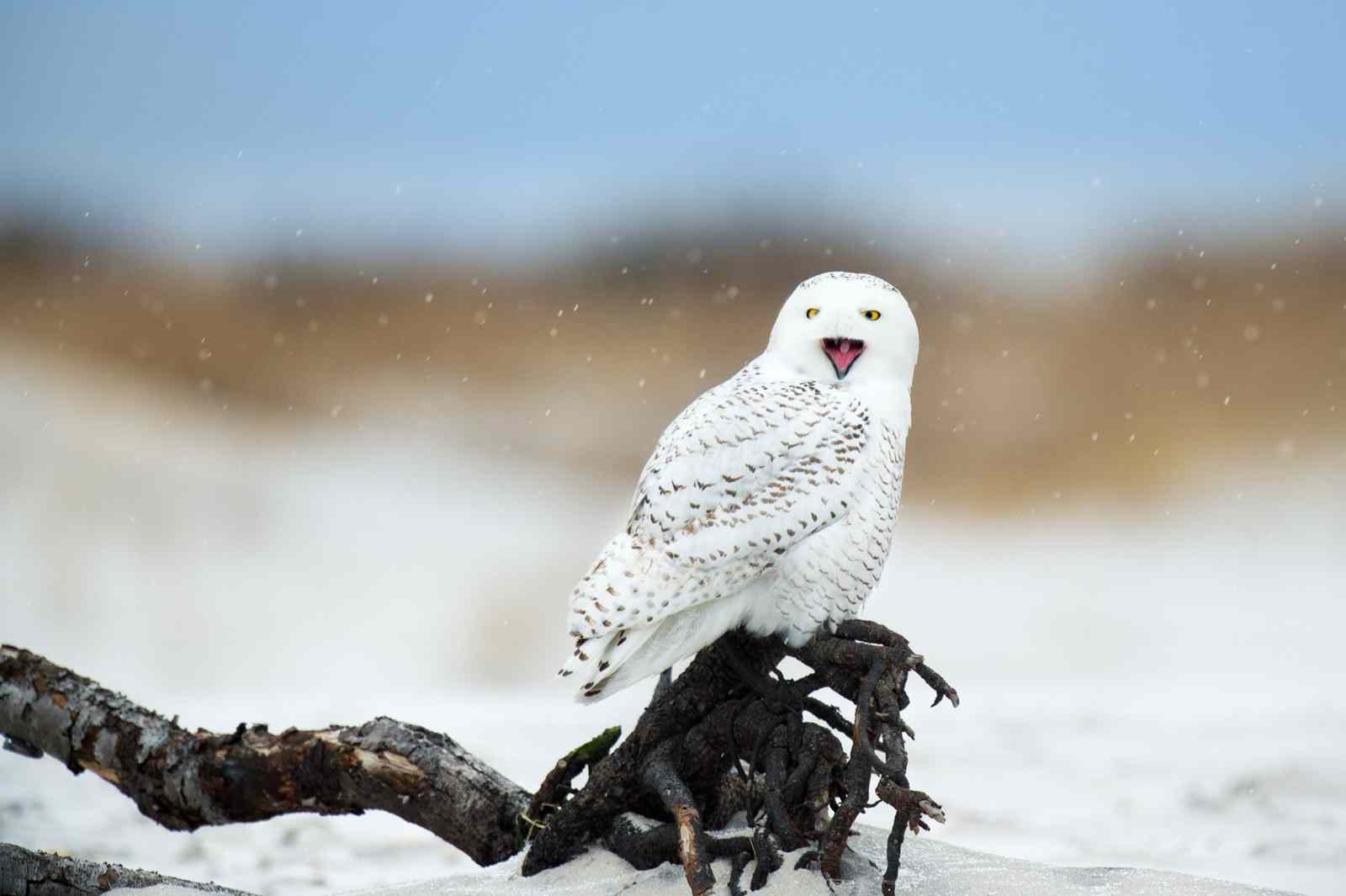 Well, technically wrong. Snow is actually not white. Snowflakes are translucent, but appear white due to the reflection of light. I guess Bing Crosby should change his lyrics to “I’m dreaming of a translucent Christmas”, although that doesn’t quite have the same ring to it. 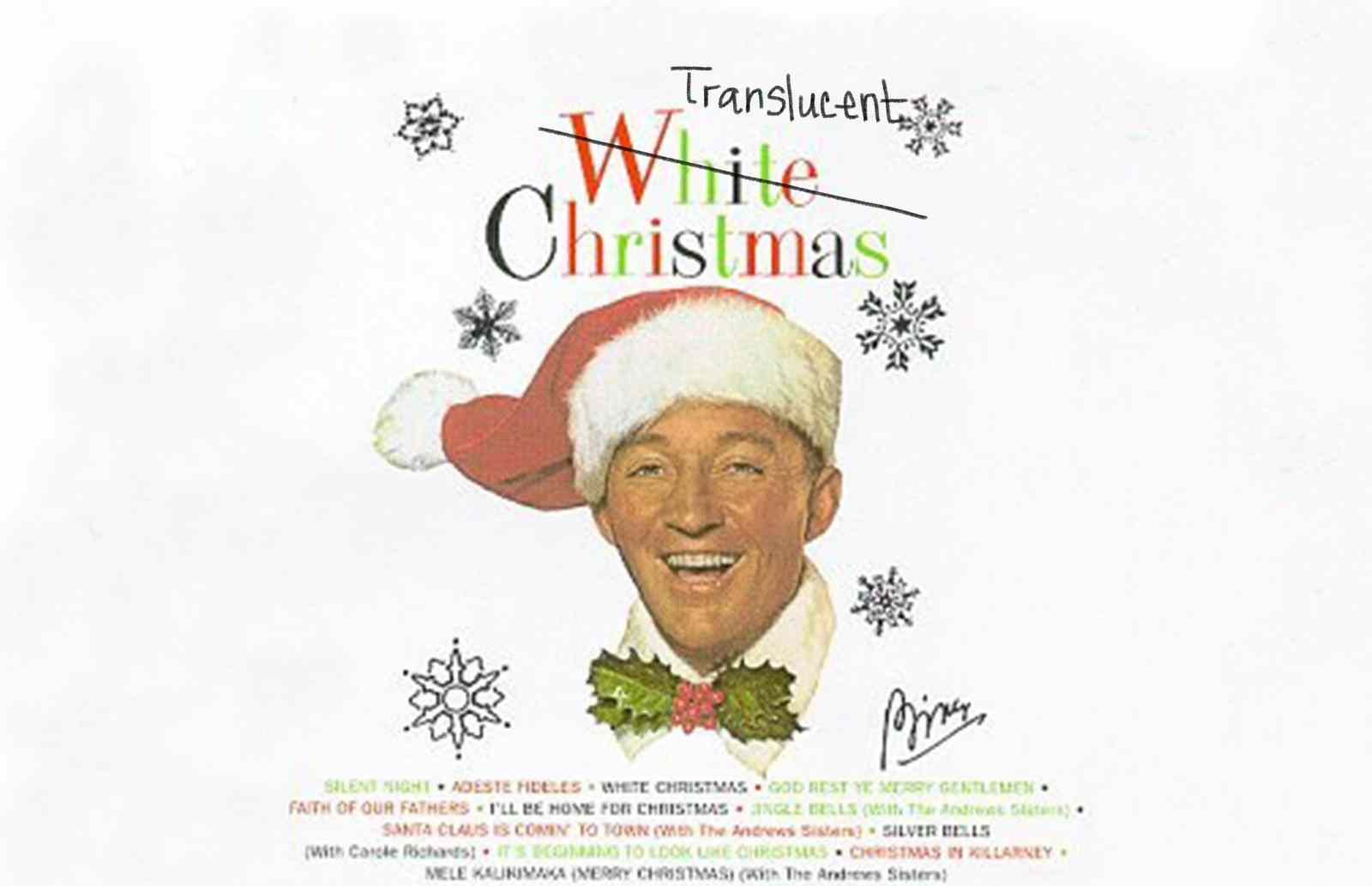 I don’t know about you, but I don’t remember much from physics class. So, here’s a brief refresher. When we see colour, we are actually seeing light of a specific wavelength reflected (bounced) off of an object, while the object absorbs all other wavelengths of light. 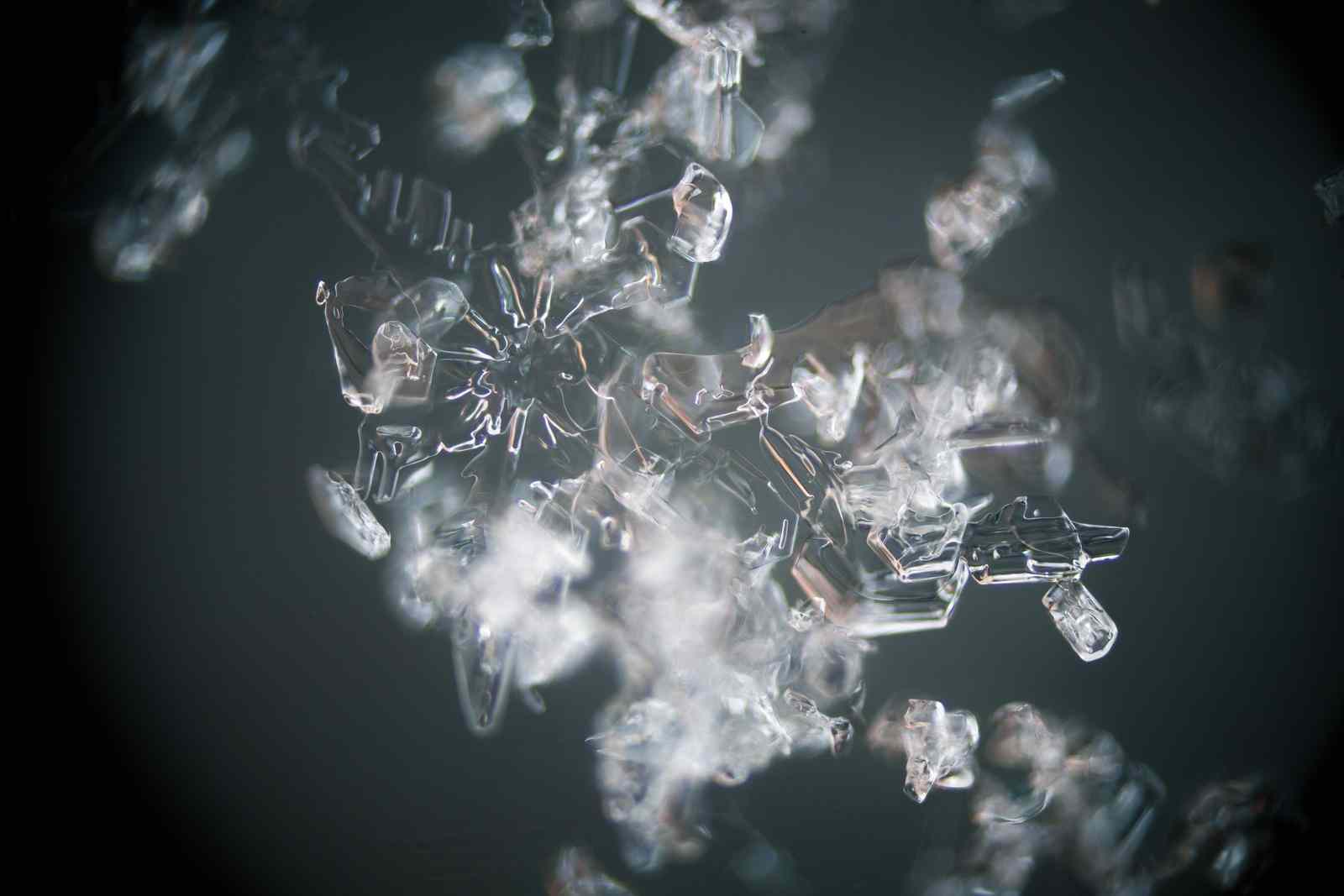 Pure water is very clear, so light will generally pass directly through it. Snowflakes, on the other hand, are complex, translucent shapes. Light that hits a snowflake is bent and reflected off of the various crystals. This reflected light contains all visible colours, which, when combined, look white.

If you look very closely at an individual snowflake, you will be able to tell that it is not white, but translucent! 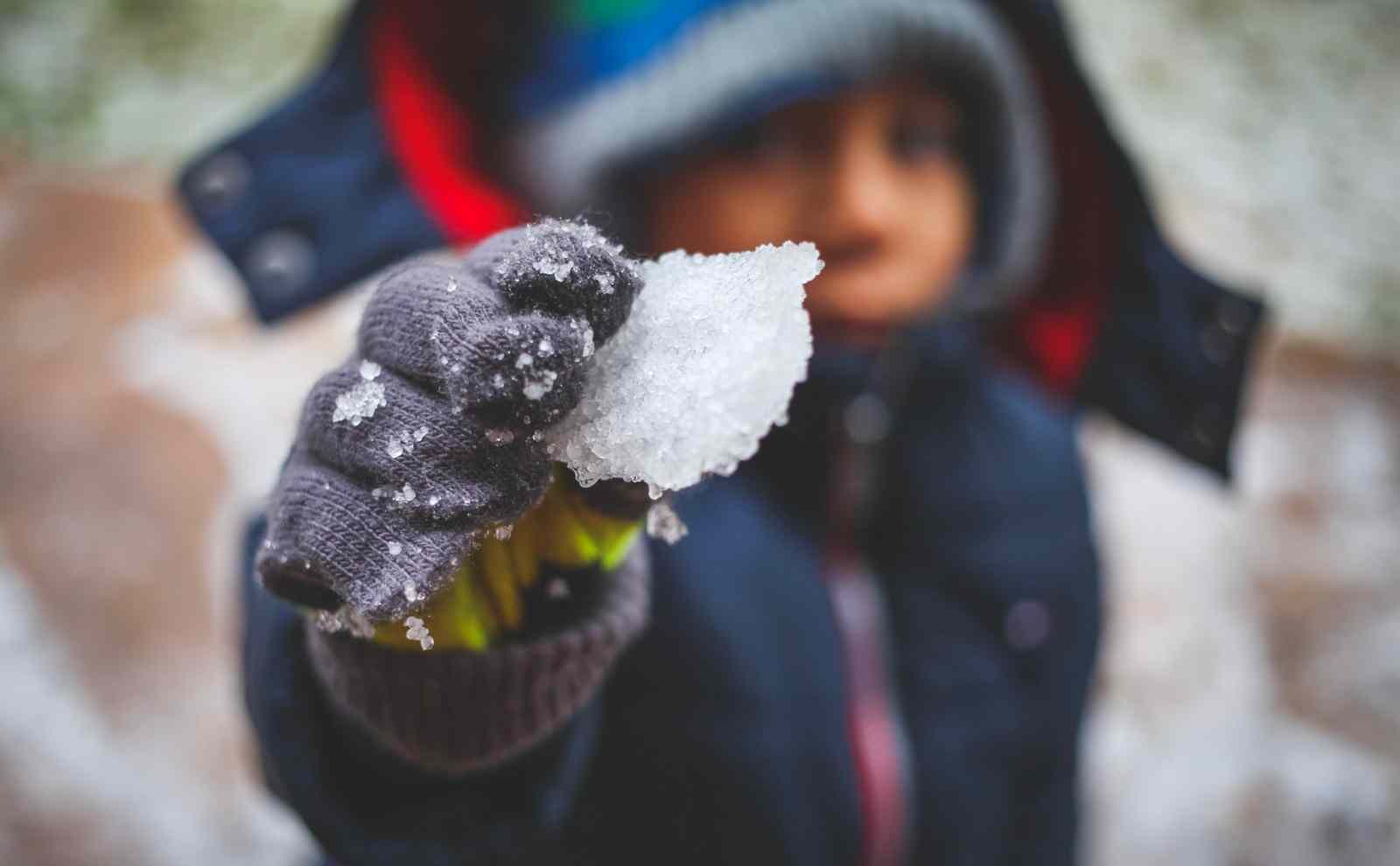 Why does it snow so much in the Great Lakes region?

Have you ever woken up, looked out your window, and seen a shocking amount of snow? Suddenly your car is buried and you can barely open your front door? If you live in the Great Lakes region, you can probably thank the lakes for this sudden dumping. 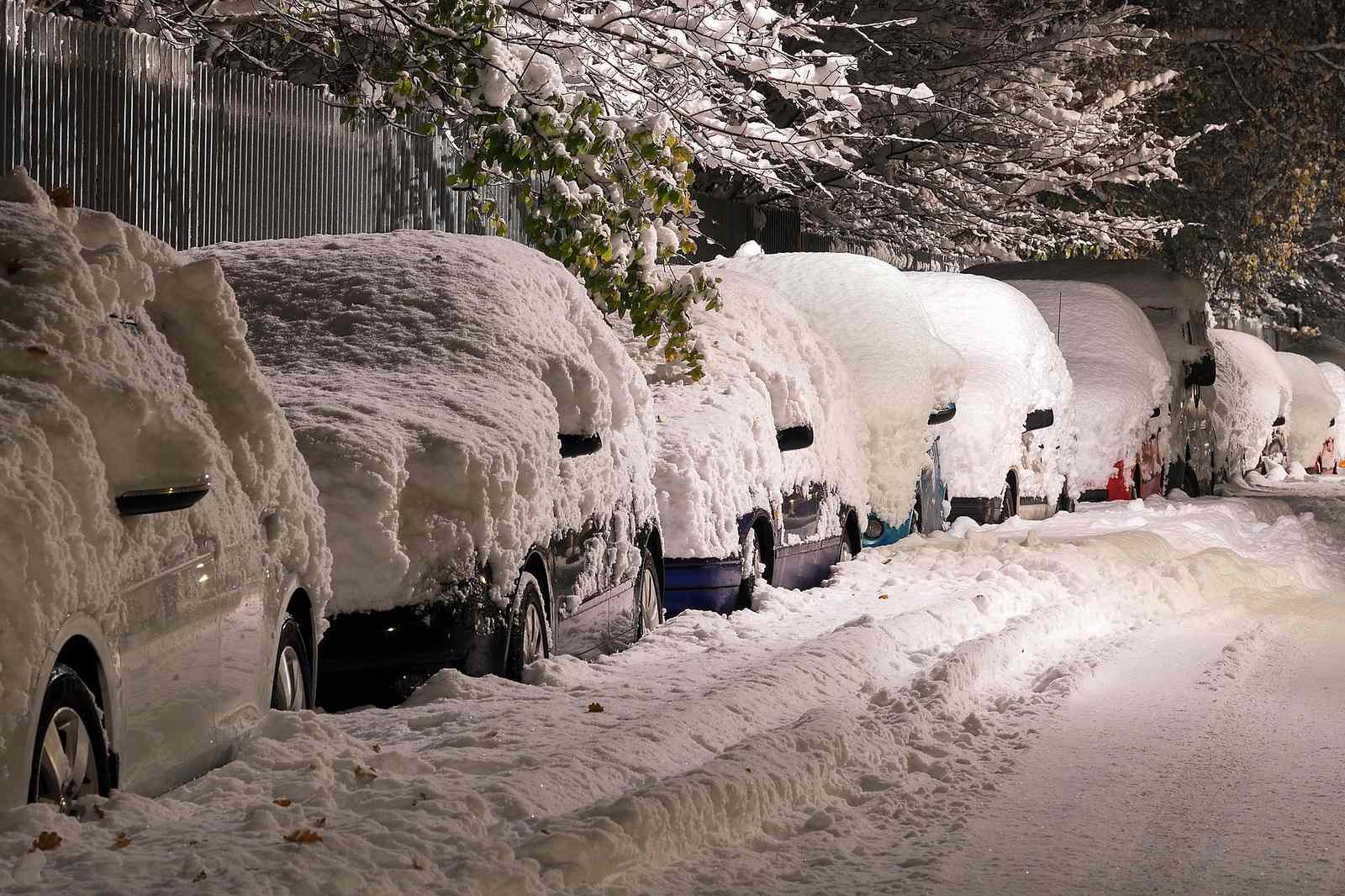 The great lakes are, in a word, massive. They act like heat absorbing tubs that help to moderate the region’s temperatures. Since water takes longer to cool down and heat up than land, the lakes help keep us cooler in the summer and warmer in the winter. 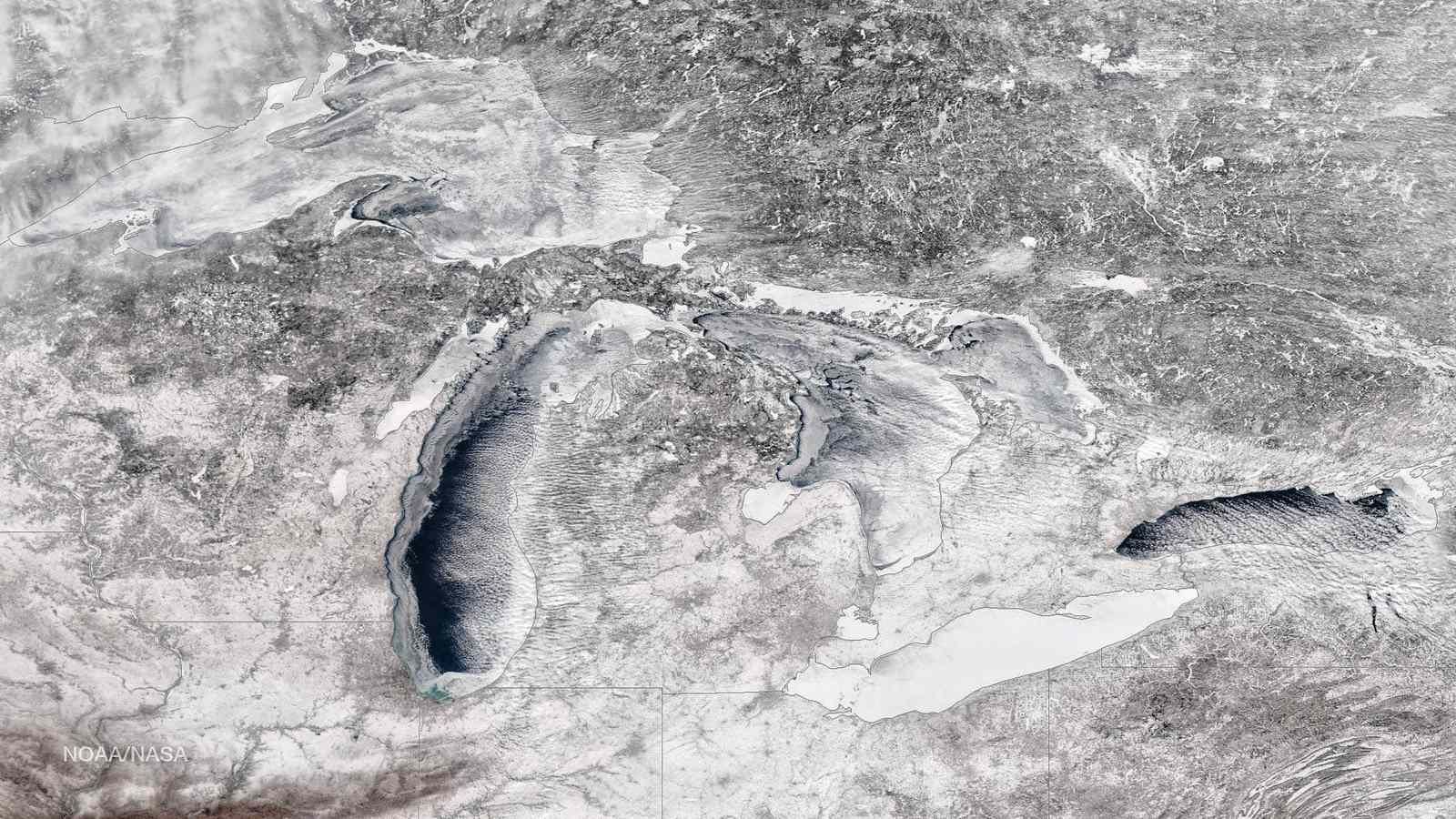 They also provide the atmosphere with a ton of moisture. As you now know, snow needs moisture in order to form and fall. The increased moisture content in the air creates the “Lake Effect” snow that makes shovelling our driveways such a pain. Lake Effect snow is heavy and it falls as cold air passes over the warmer Great Lake waters.

While it might be rough having to shovel yourself out of your house, the Great Lakes do create the perfect environment for winter sports. Whether you’re skiing, tobogganing, or snowball fighting, you have found yourself in the right place! 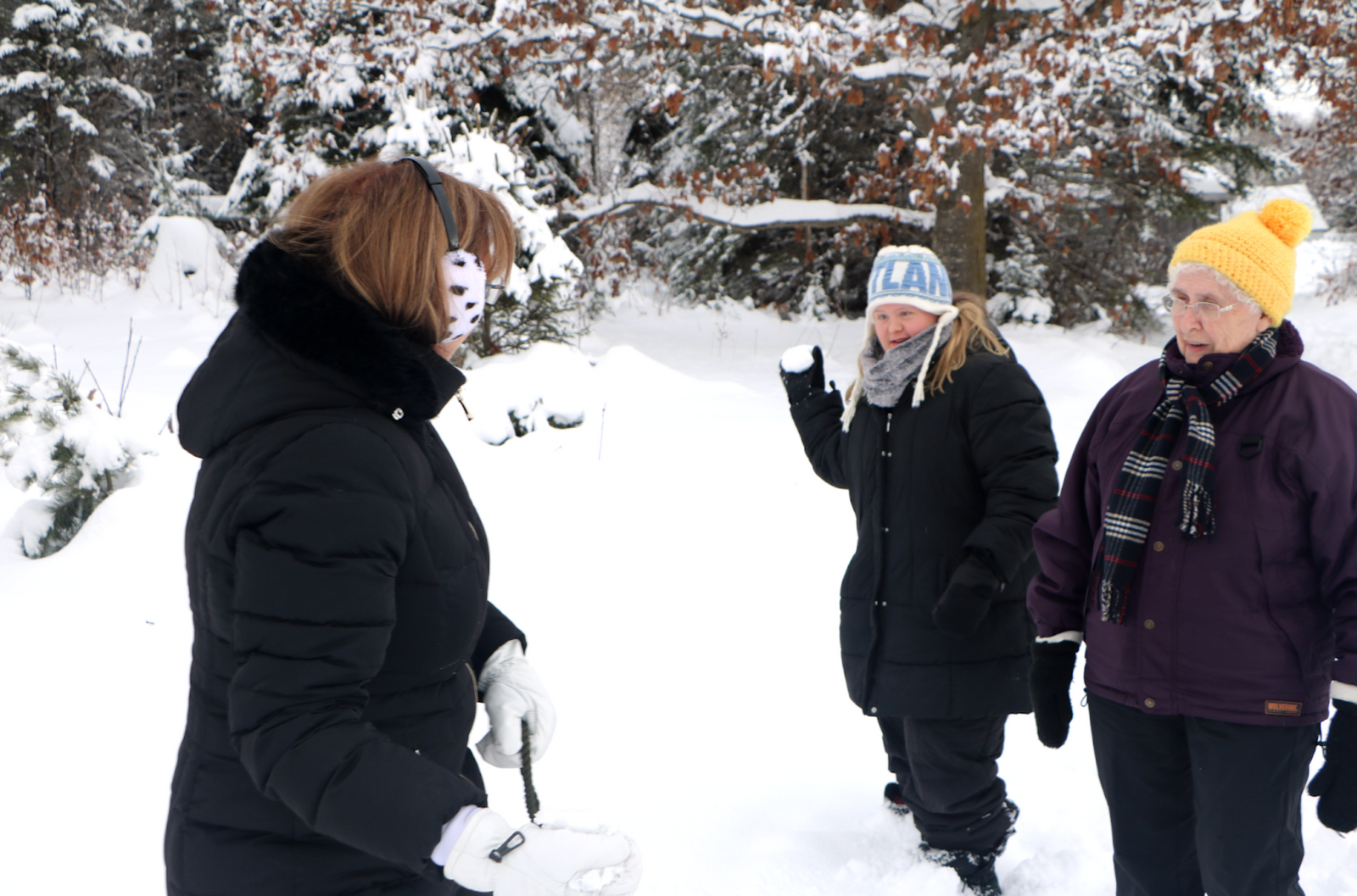 What’s your favourite part about winters in the Great Lakes region? Let us know by tagging us @greatlakesguide and using #greatlakesguide.

There you have it! Now is the perfect time to venture outside in snow. To read some winter inspiration, check out these Winter Watermark stories. If ice skating is your jam, you’ve certainly come to the right place. Check out our 10 most magical outdoor rinks article.