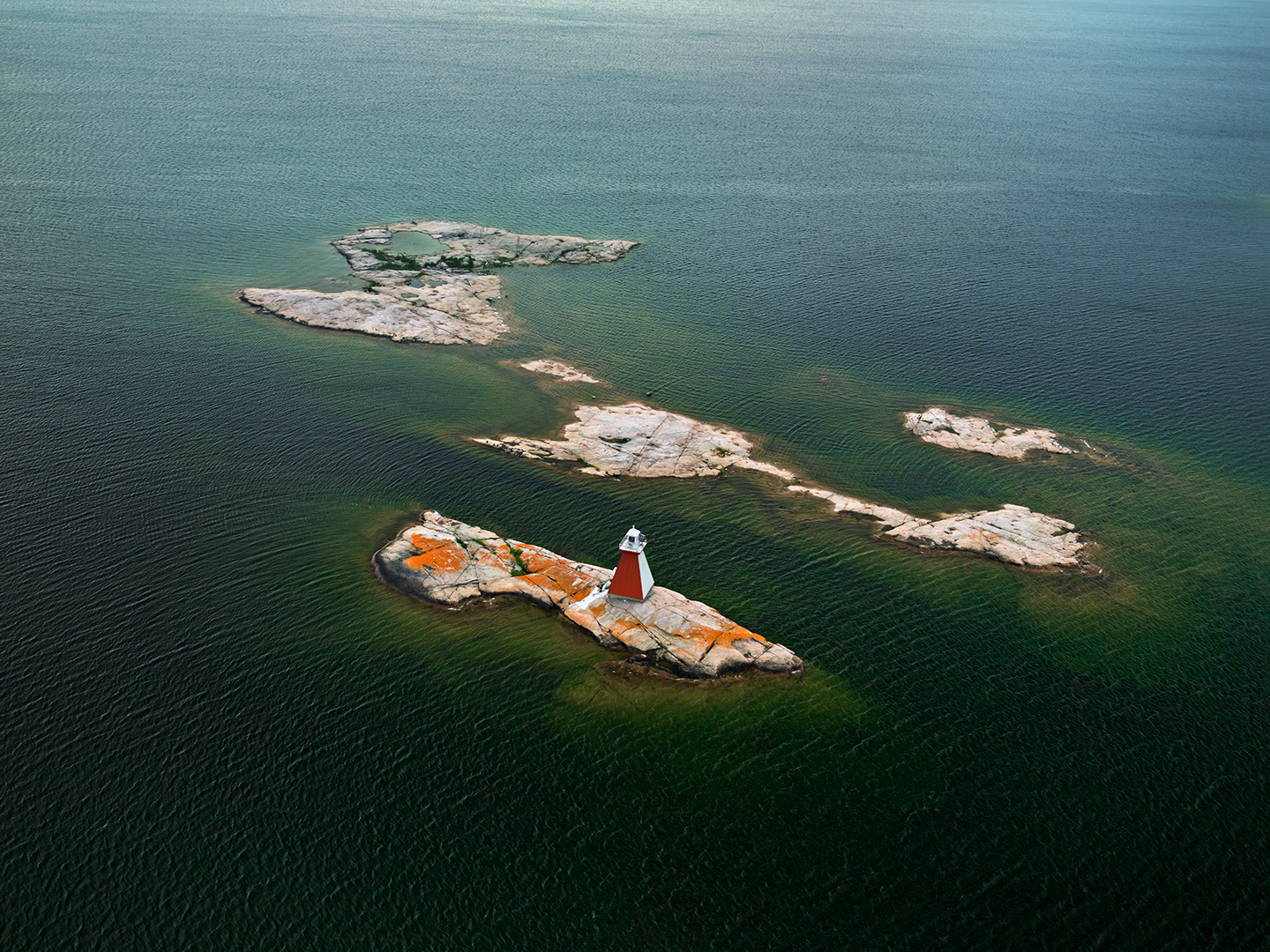 Previous Next
My Watermark is the Welland Canal, Ontario.

I grew up along side Lake Ontario, in St. Catharines, so all of the river systems going into Lake Ontario were something that I played in as a kid. My childhood memories are about those rivers, Lake Ontario, and the old canals.

One thing I loved growing up, was going to this area near Port Dalhousie, that used to be the old entrance to the Welland Canal, that was no longer being used. The Canal had four diversions going through St. Catharines and this was an old one. I used to go out on that pier in the early morning when the sun would just break, and throw lines into the canal. It was a place you could catch the big yellow eel.

It was wild, as soon as you thought you had one, you had to yank it in really fast or it would wrap around the bottom of the canal on the rocks. If it did that, you would have to wait to let it slack for about a half hour until it got taunt again and try to yank it out before it wrapped around the bottom again. These eels when we brought them out of the water would be three and a half feet long. We would then take them back home (we usually caught 2-3) and take them to my Dad’s smoker. I would tend the fire all afternoon, smoking these fantastic eels. I loved them because they had very succulent meat and had a nice oil to them.

Now unfortunately, they are almost an endangered species, because they have been having trouble getting up and down the St. Lawrence Seaway. It used to be 50% of the Great Lakes were the great yellow/American eel, and I think it is less than 1% today. It’s unfortunate we have lost so many of them, because that was really something special. I remember when the Great Lakes were teaming with fish, and it’s changed a lot, so to me it’s really interesting to see if through initiatives we can start bringing fish back into the Great Lakes.