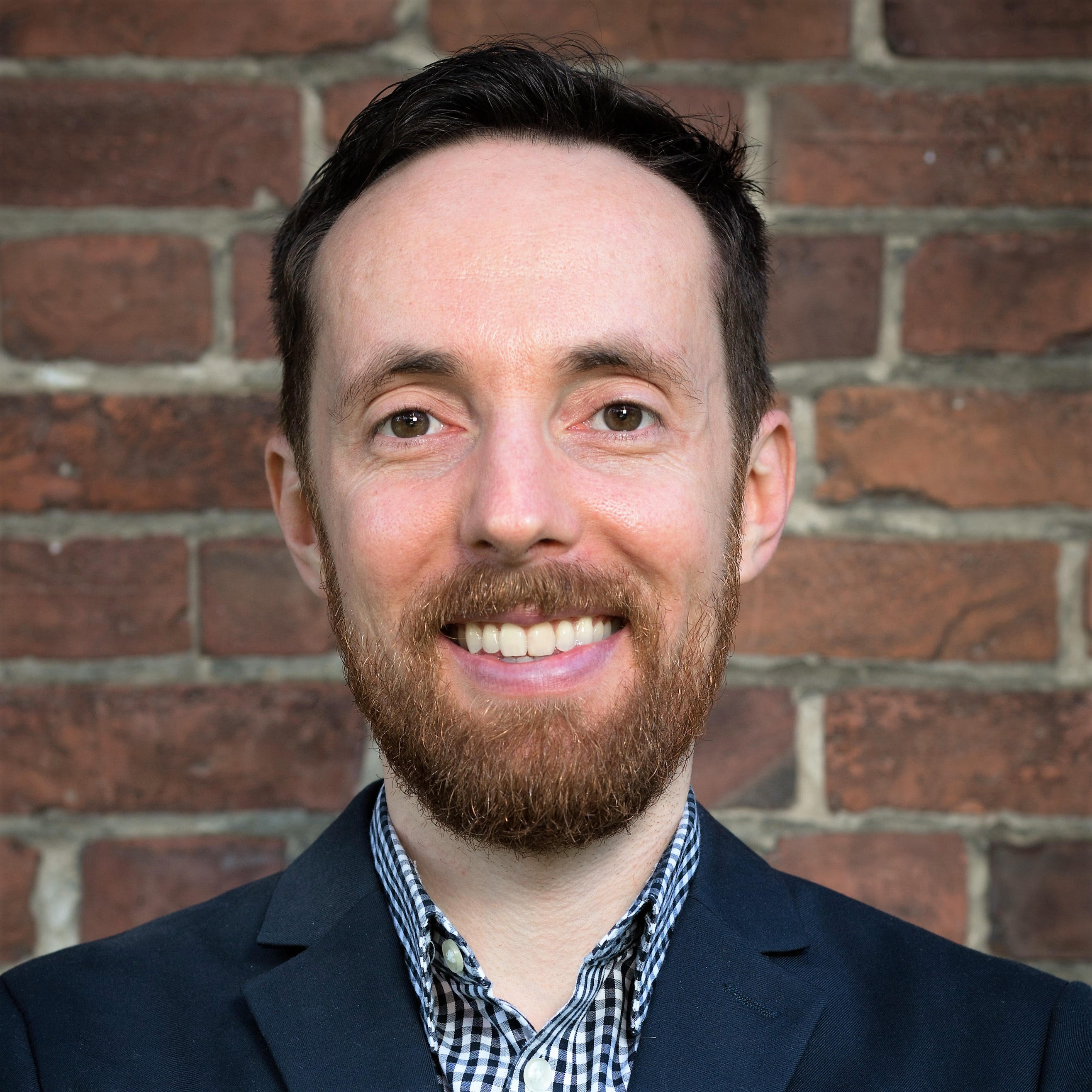 Previous Next
My Watermark is Lake Ontario.

It’s easy to forget that Toronto sits atop Lake Ontario. I grew up in the north end of the city and never really felt a connection to what’s actually one of the largest lakes in the world. I later enjoyed living near the ocean when I went to law school in British Columbia and living by Lake Nipissing when I worked in North Bay so, when I found myself moving back to Toronto, I decided to move closer to Lake Ontario.

I lucked out and found an inexpensive bachelor apartment at the east end of the Beaches. It was south of Queen Street and just a couple of blocks west of the R.C. Harris Water Treatment Plant. For a period from 2012 to 2013, I would wake up before dawn and walk to the end of a breakwater to catch the sunrise. I would face the lake, sit down, close my eyes, and notice a subtle warmth on my left cheek as the sun would rise to the east. I did this fairly consistently for about a year before eventually moving downtown to be closer to my office.

During that period, I noticed how the sun would come up over a different point on the horizon throughout the year. I also grew more of an awareness that the sun wasn't actually rising in the east but that the Earth was rotating eastwards to reveal it. It's one thing to understand this cerebrally, but it's something entirely different to feel it experientially. I think this practice helped to make me feel more connected to our planet.

I would also pick up a pebble by the shore before I walked to the edge of what felt like my own private dock. While I sat there, I held the pebble and would form an intention or goal for the day. Later, during the course of the day, I might put my hand in my pocket, feel the pebble, and be reminded of my objective. It was a simple practice that helped me to keep a more intentional focus.

At the end of the day, I would cycle home along the bike path that follows the waterfront and stop by the breakwater for a few minutes before going home. I’d reach into my pocket for the pebble, reflect on my intention or the progress I had made, and toss the stone back into the lake to let go of the day. I’d then wind down for the evening and have an empty space in my pocket for tomorrow’s intention.

It was during this period that I closed my legal practice and launched an environmental non-profit that’s focused on climate advocacy. Our project has been making waves in Canada and beyond. I’m certain my morning routine by Lake Ontario played a role in the transition and, while I no longer live there, I still keep a pebble from the shoreline on my night table to remind me of my connection to that place.