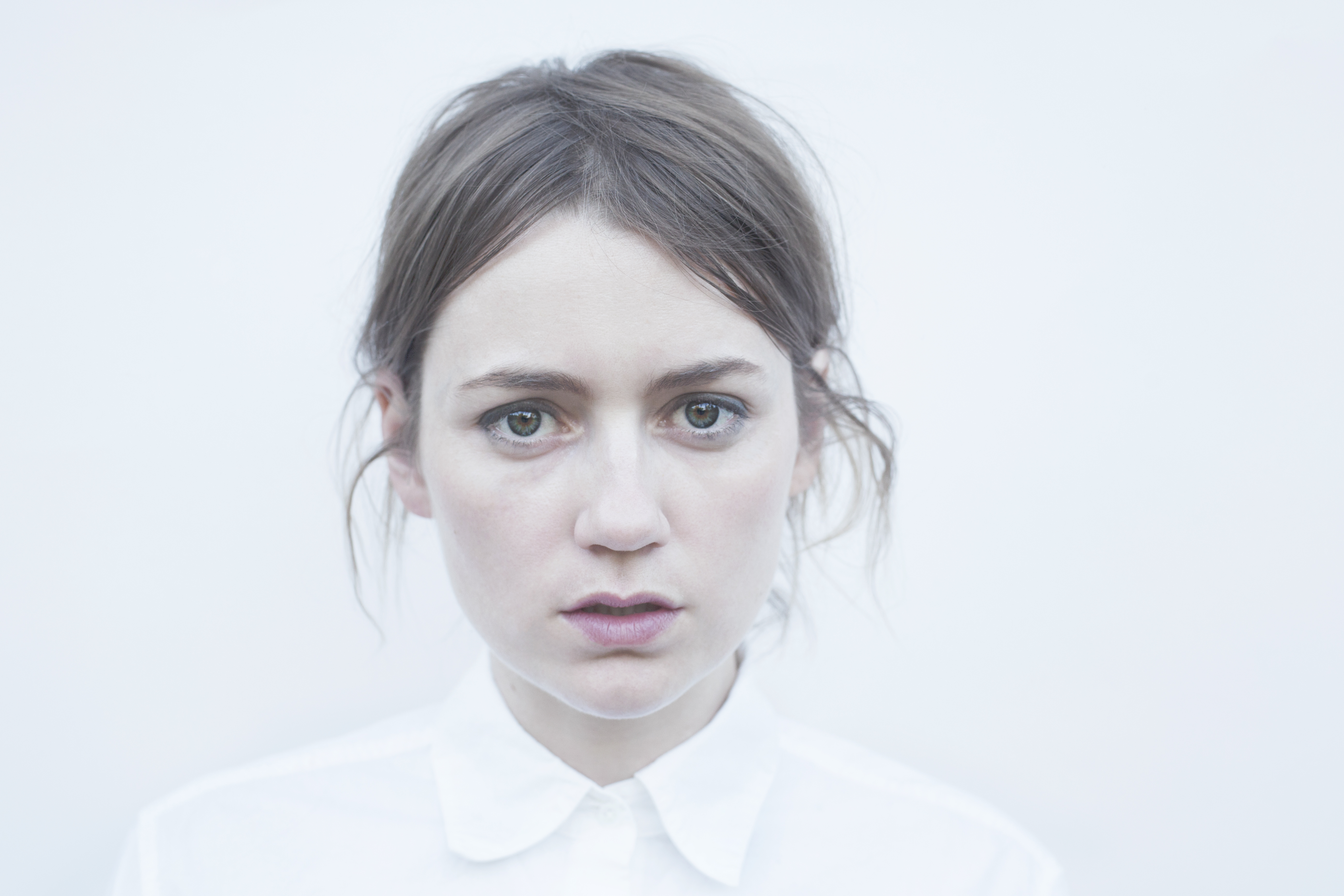 Previous Next
My most vivid water memory is not of the big ocean, of which I'm terrified, but of a small pastoral stream, behind my childhood home, meandering through Southern Ontario ... the Nith river.

The Nith! A name somewhere between fantastical Nimh and the exotic Nile. I remember only one section, a walking distance from my house, but in reality too far for my father to herd his four young daughters, plus fishing poles, lunch, and the odd can of soda if we were lucky.

So we took his truck, and the cement dust seemed to coat everything. We would park on the road's shoulder on a bank too steep for sure, and spill out of the door with four times the force of gravity.

I was never sure what fish we were fishing for (not the catfish!) or for that matter what fish we caught. It didn't matter. My father was always so patient. His rod was never touched. He was too busy with straightening out his daughter's lures and tackle and rainboots and hair.

Whatever we caught we would bring back to my grandparents farm, also within a short distance, but far enough that the fish sat next to us girls, sometimes shaking with life.

The fish were no match for my grandfather. He'd spill the bucket onto the lawn while my sisters and I argued as to who had caught the biggest one. He'd pull a small knife from his pocket and we'd watch him work. Descaling was pure sensory overload — the smells, the sounds, the sparkle, like diamonds being grated.

Perhaps a couple fish would make it to my grandmothers frying pan, but she never could convince me to try a bite. Instead I'd wait patiently for a slice of Neapolitan icecream.