Are there sharks in the Great Lakes? | Great Lakes Guide
By Meghan Callon

Much like the Loch Ness Monster, rumours of sharks inhabiting the Great Lakes have been circling for decades. We humans thrive on exciting stories of “the unknown”. Naturally, stories of sharks making their way into our inland seas captures the attention of many.

Satirical articles and hoaxes circulate every once and a while — particularly when Discovery Channel’s Shark Week looms nearer. In fact, promotions for this TV special have gone so far as to place a fake shark in Lake Ontario. Yikes!

But fear not, you are unlikely to see any fins popping out of the water on your next trip to the beach. So, why do so many people wonder if there are sharks in the Great Lakes? 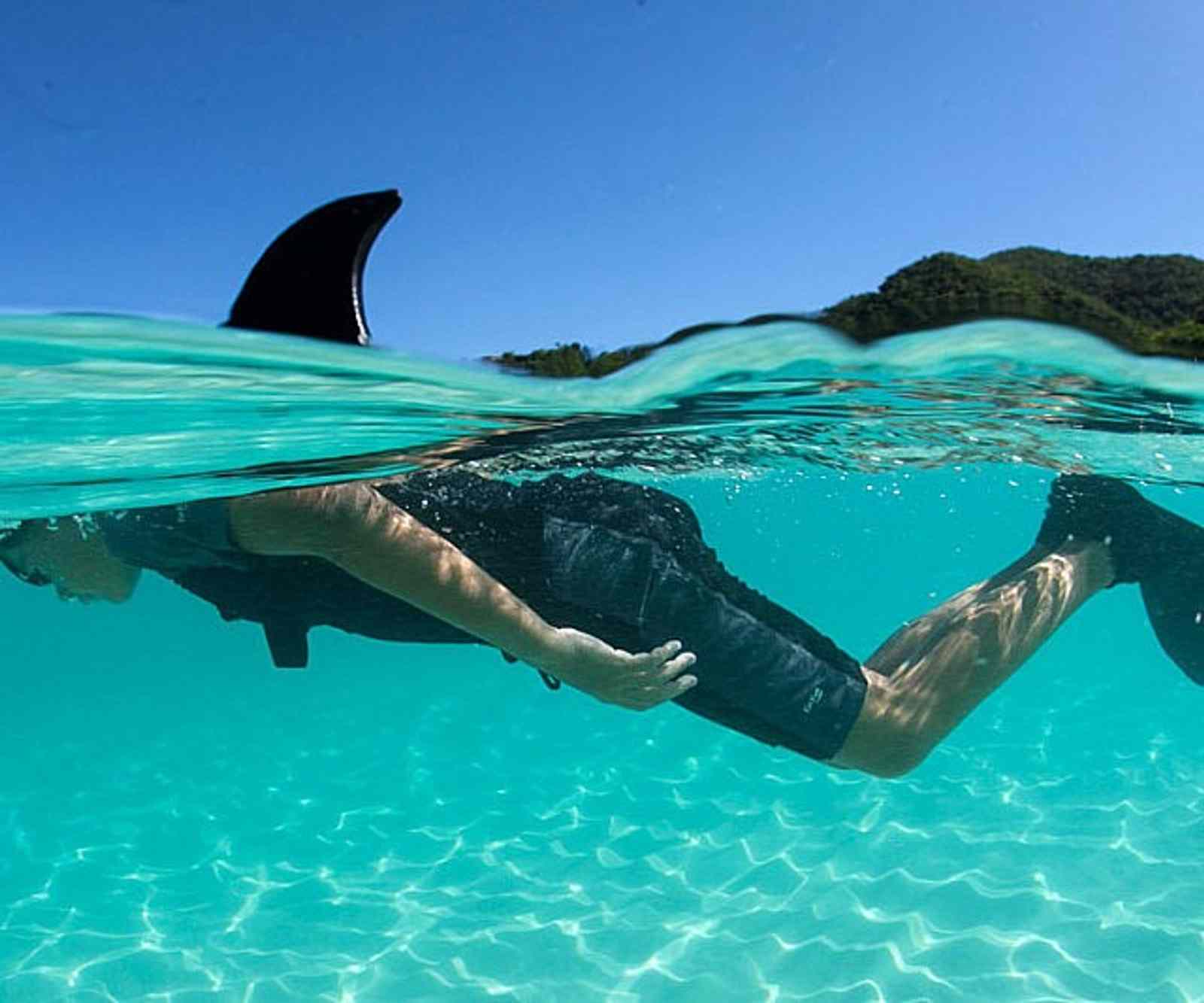 You may do some googling and discover that some sharks can in fact survive in freshwater.

The Bull Shark, for example, has the incredible capacity to survive and adapt in freshwater environments. For most sharks, the absence of salt water would result in a dilution of salt in the animal’s body, causing its cells to rupture and the shark to die. But Bull Sharks are able to recycle salt in their kidneys, maintaining salt levels critical to its survival.

Yet even the Bull Shark would not be able to make its way into the Great Lakes watershed and survive! 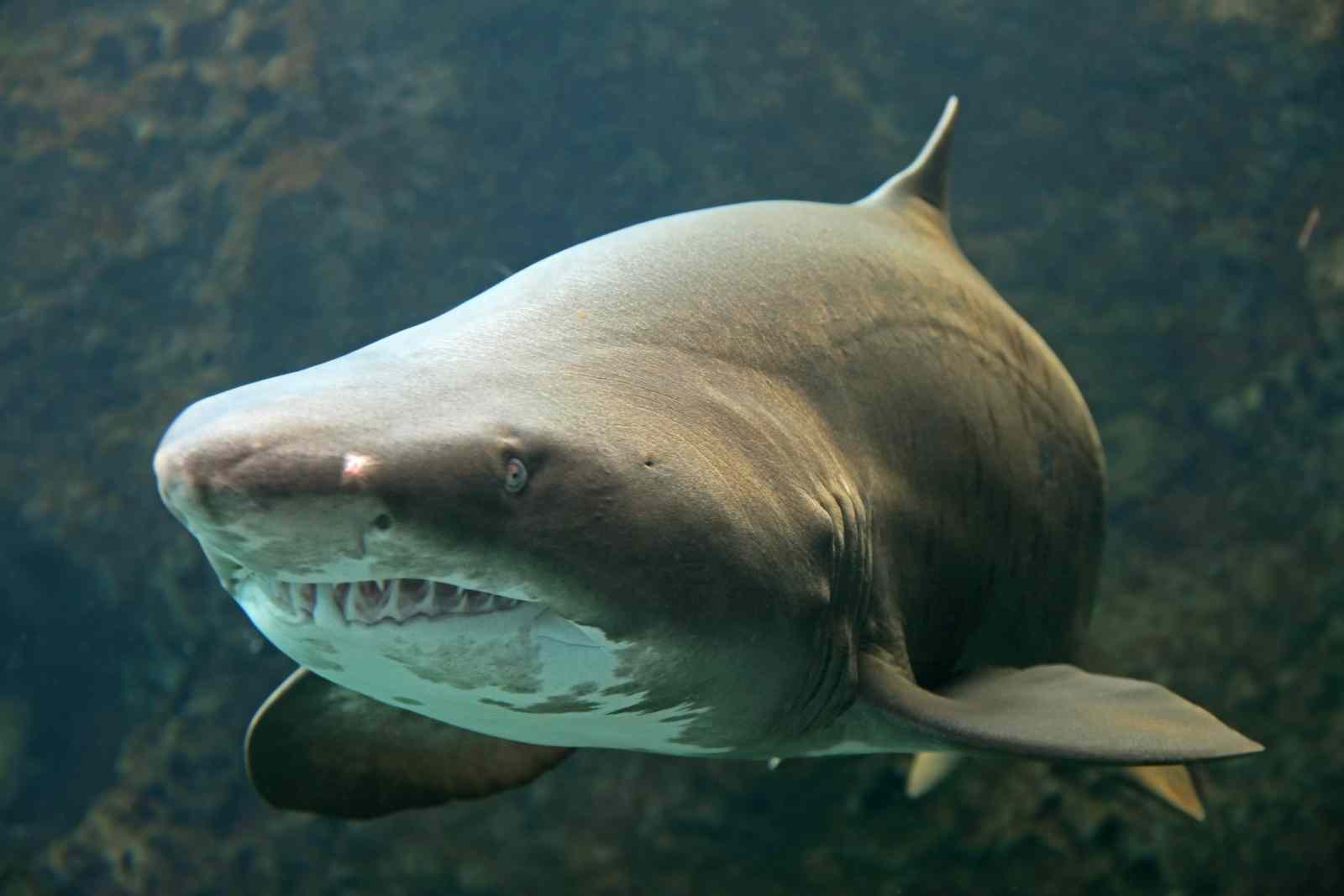 The water temperature in the Great Lakes is far too cold for most sharks (including the Bull Shark). Even if it managed to make it through the summer months, our frigid winters would turn it into a “sharksicle” in no time. It might even suffer from frostbite. Haha, get it? Frostbite.

Anyways… not only that, but there are so many barriers that these big fish would have to somehow pass through in order to get to the Great Lakes. 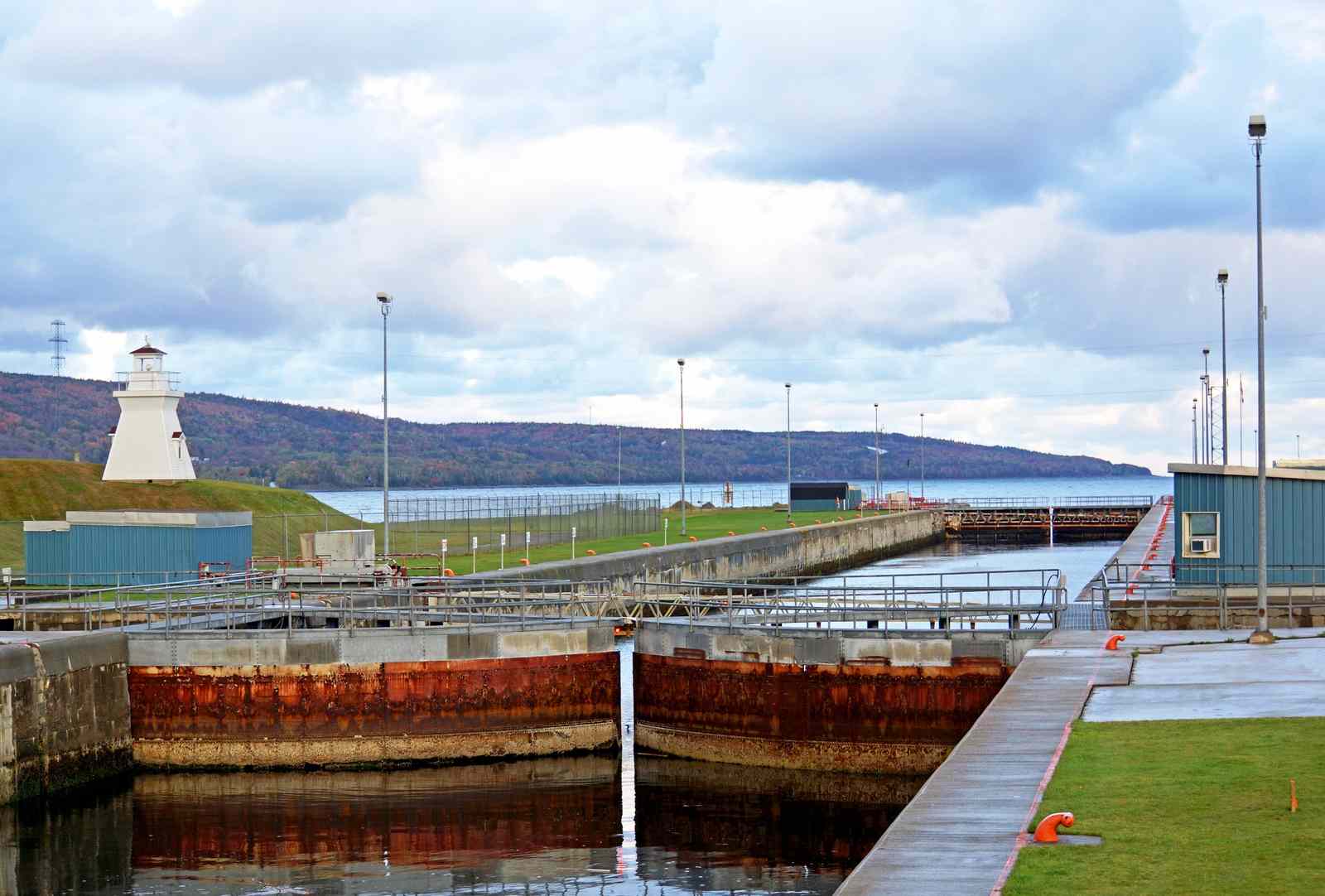 A shark traveling up the Mississippi River from the Gulf of Mexico would have to pass through the electric barrier in Chicago — a system used to repel invasive species and keep them away from the Great Lakes — and the many locks and dams that line the Illinois River. 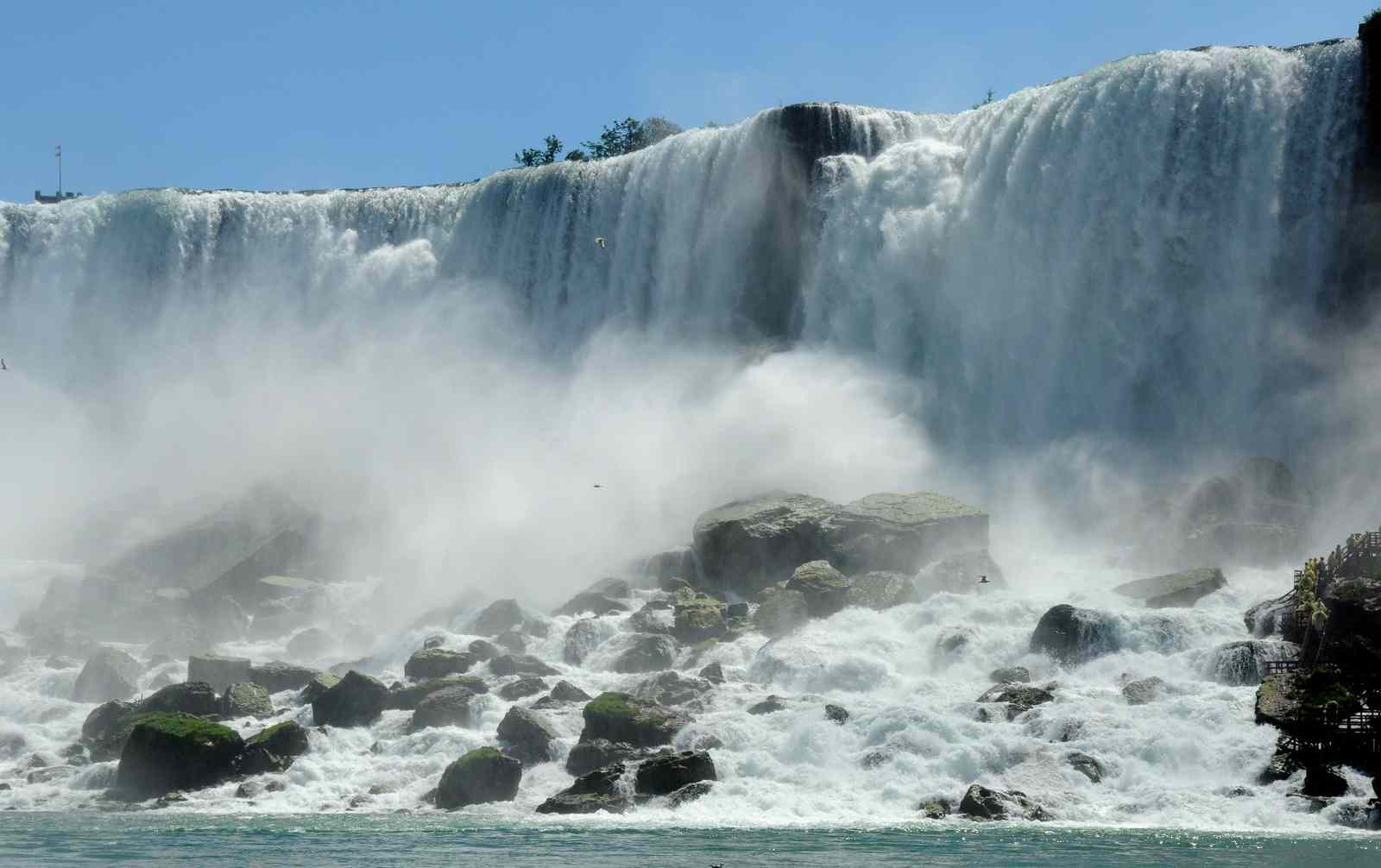 So, you see? There is nothing to worry about! Whether you are swimming on the sandy shores of Lake Erie, or in the cool waters of Lake Superior, you can rest assured that Jaws won’t be paying you a visit.