Along Lake Ontario, you can take an agricultural, economic, and cultural tour of Indigenous history and stories within the Southern Ontario region. These stories go back as far as the 1300s and can be traced back to the pre-settlement era.

Today, you can take a trip on the TransCanada Trail to discover Indigenous culture and history at the following five education trail markers. This can be a thirty-minute drive, or an hour bike ride. (Although traveling to the Toronto Islands may be a day trip of its own.)

Here are five stops along the TransCanada Trail with rich Indigenous culture and history, from west to east: 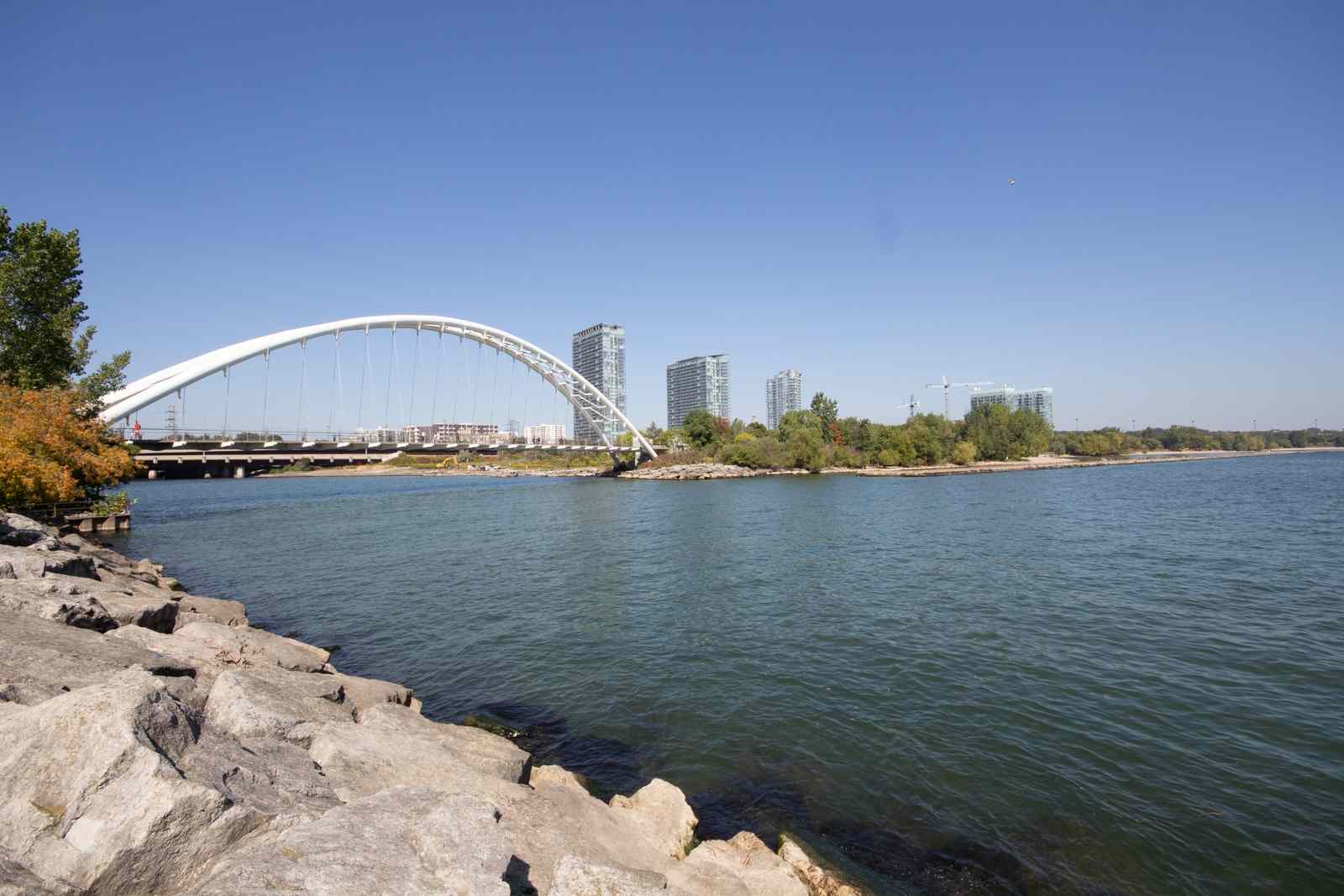 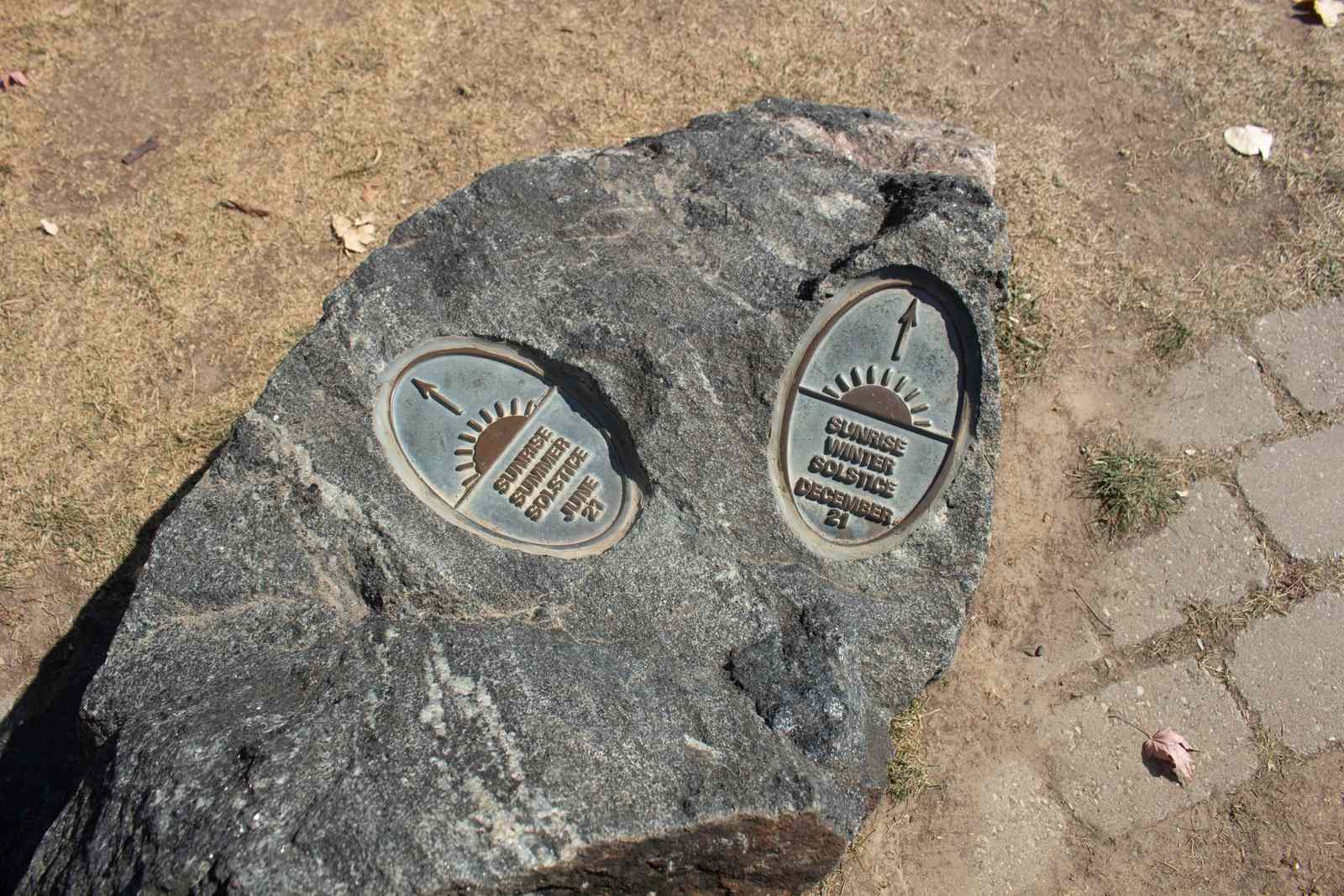 The Toronto Carrying-Place Trail was a major portage route, linking Lake Ontario with Lake Simcoe and the northern Great Lakes. It was a convenient trail for hunters, traders, explorers, missionaries, and native community members.

The Anishinaabe people in southern and central Ontario won many battles against the Iroquois in the Beaver Wars. The victories forced the Iroquois to return to their traditional lands in what is now upstate New York. 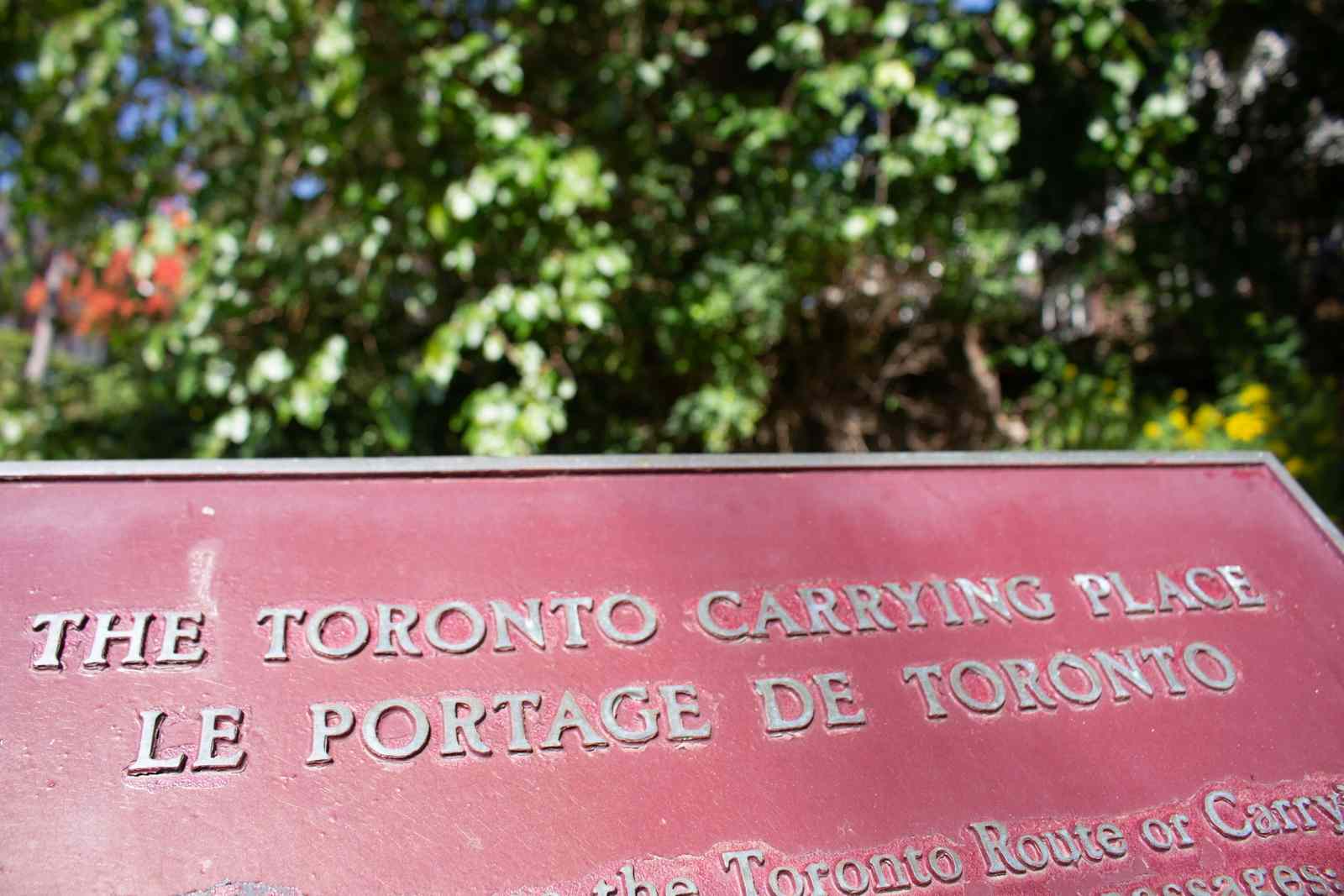 The Seneca tribe originally lived on the West Bank of the Humber River, but they were forced off the land by a French expedition in 1687 and 1688. Later, the Mississaugas settled along the river's west bank. In the summer, Seneca tribes would hunt, fish, and farm between the lands of Lake Simcoe and The Carrying Place Trail.

By the mid-1800s, encroaching settlements disturbed this balanced, seasonal way of life and pressured the Mississaugas to relocate. 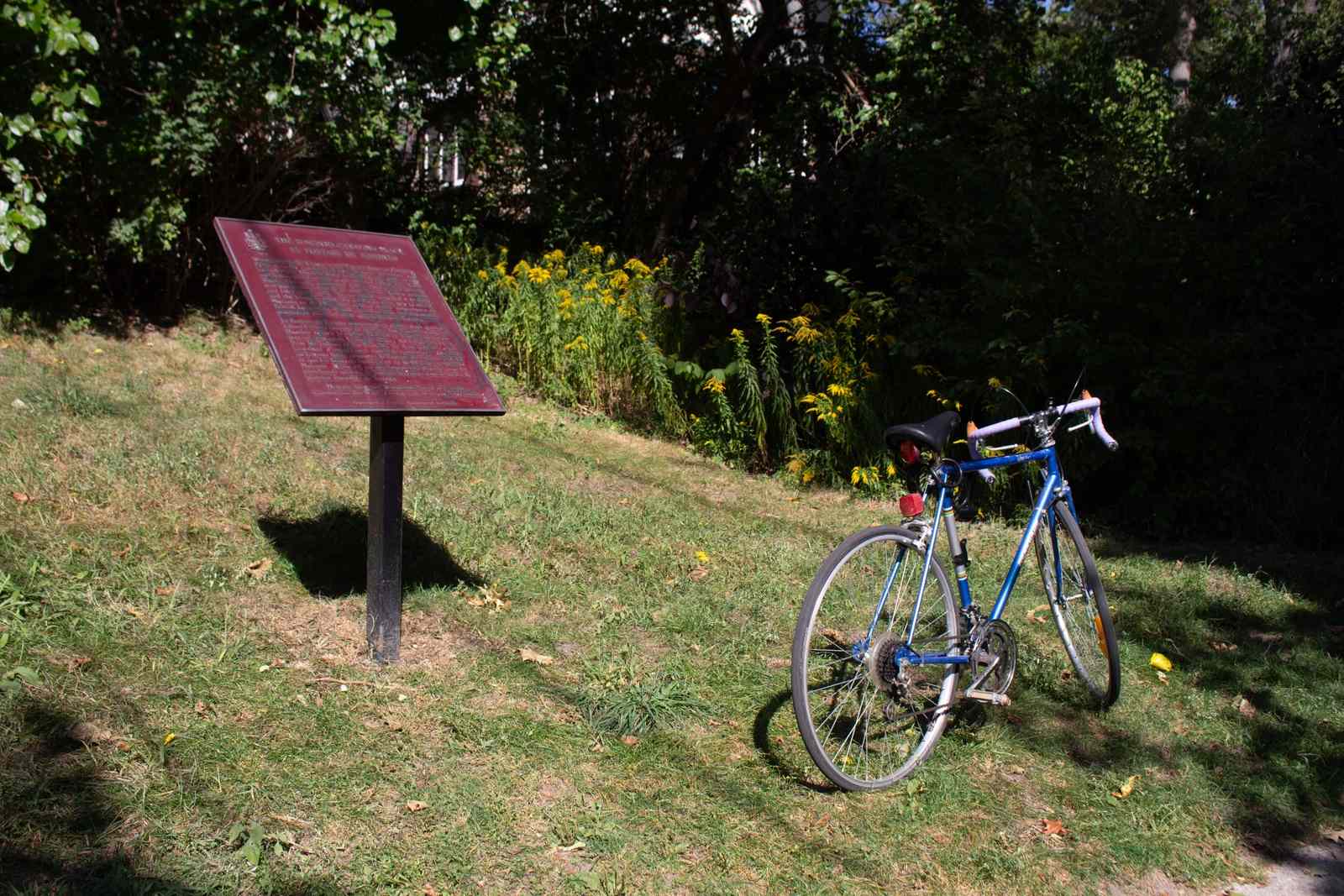 Today, many people still use the river for recreational activities such as canoeing, kayaking or stand up paddling. There is also a 13 km bike trail along the river. 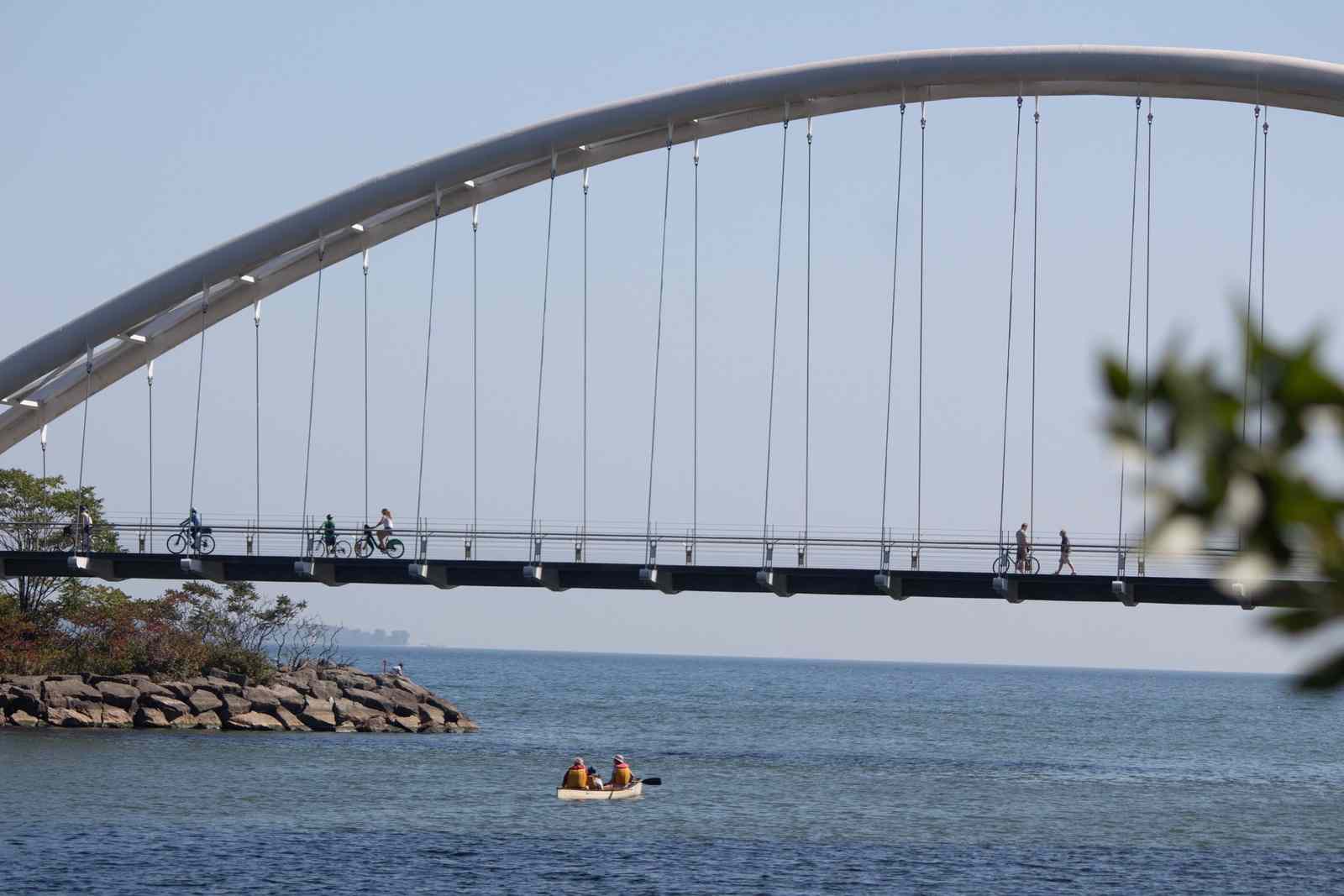 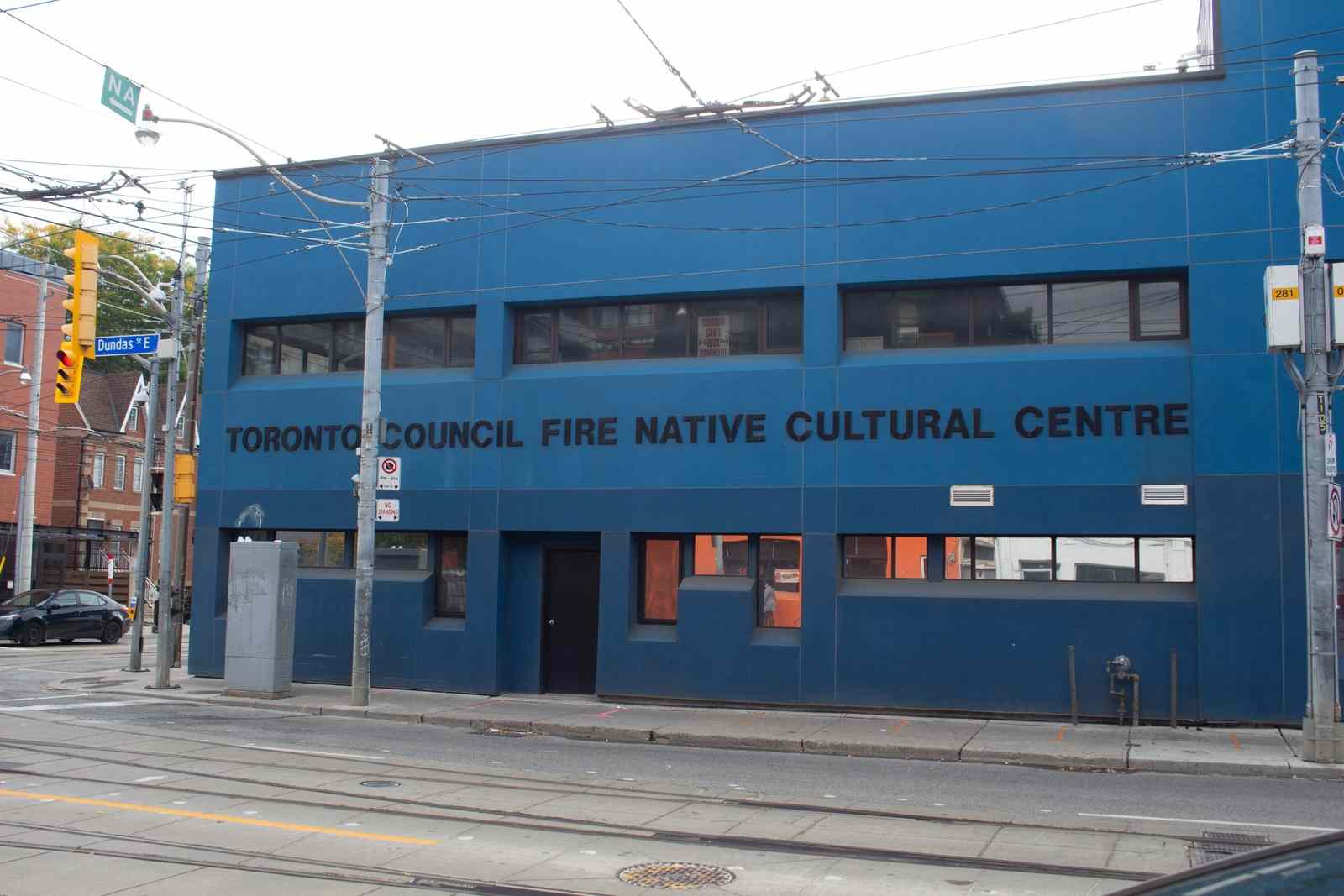 The Toronto Council Fire and Native Canadian Centre of Toronto are prominent Aboriginal organizations that serve the needs of Toronto’s Aboriginal community.

Located at 439 Dundas Street East, the Toronto Council Fire Native Cultural Centre continues to carry on the presence of the organizations in Regent Park. TCFNC has grown to become an important link between Aboriginal and non-Aboriginal agencies. They provide relevant cultural, social, and educational opportunities in the Greater Toronto Area.

Toronto Council Fire is a member of the Ontario Federation of Indigenous Friendship Centres. 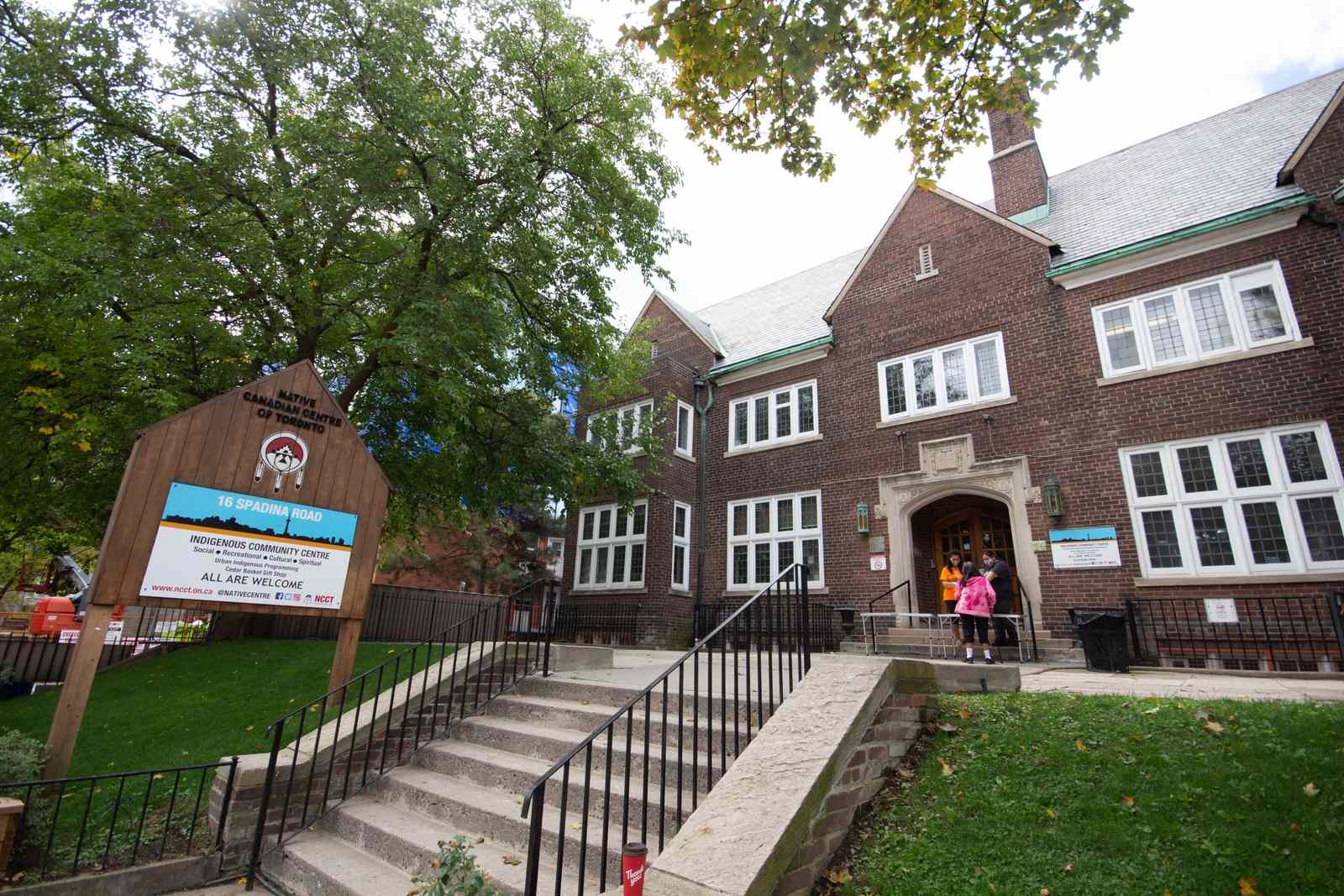 Located at 16 Spadina Road, the Native Canadian Centre of Toronto Provides recreational and cultural programs and services solely based on Aboriginal Culture and traditions within the region.

For many years, the Canadian Friendship Centre stood dedicated to help and service many Indigenous people within Toronto today. 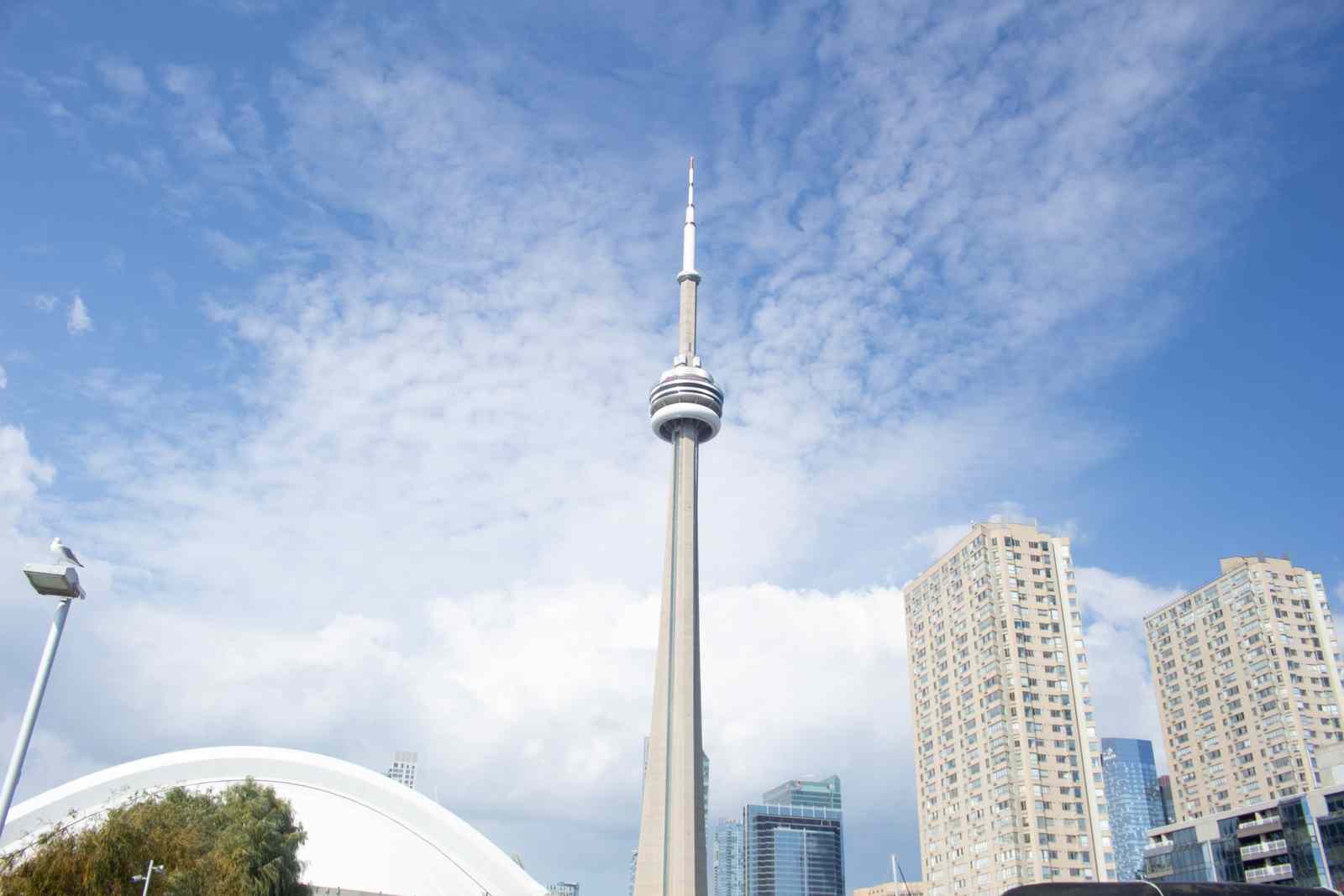 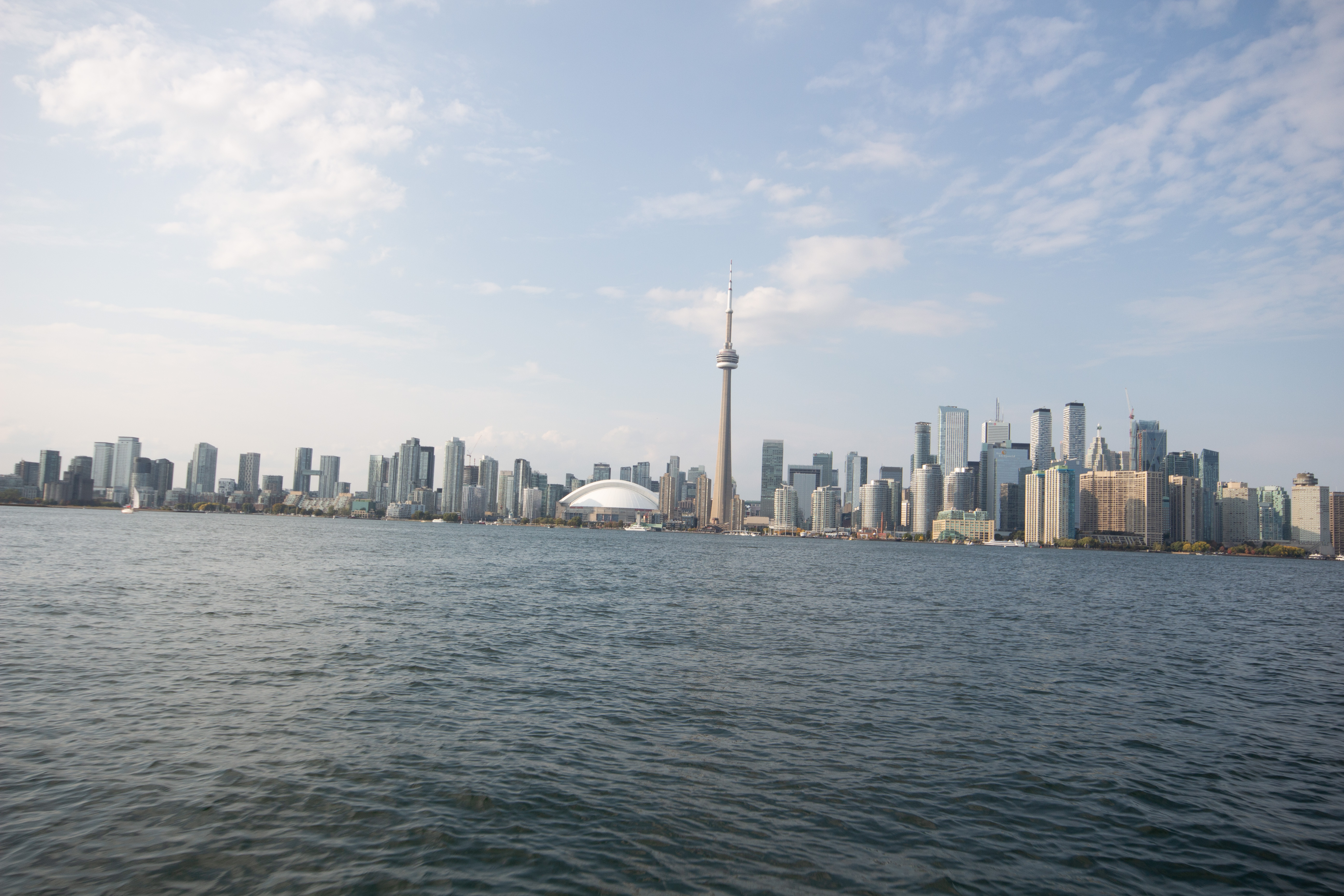 The Haudenosaunee (People of the longhouse) have specialized in building high rise buildings or bridges. Many of these workers were Six Nations and Iroquois, beginning in the 1850s with Mohawks of Kahnawake. They constructed the Victoria Bridge in Montreal.

Following a bridge collapse in 1907 and 33 Haudenosaunee men's death, many people have looked to travel far and wide to build the tallest elsewhere. A total of 800 Mohawk ironworkers helped create the buildings in New York City (including the World Trade Center) and the CN Tower. Today there are roughly 3,500 ironworkers in Ontario, 500 of which are Haudenosaunee.

Next time you see a tall skyscraper or the dramatic view from a big bridge, think of the Haudenosaunee ironworkers who made it possible. 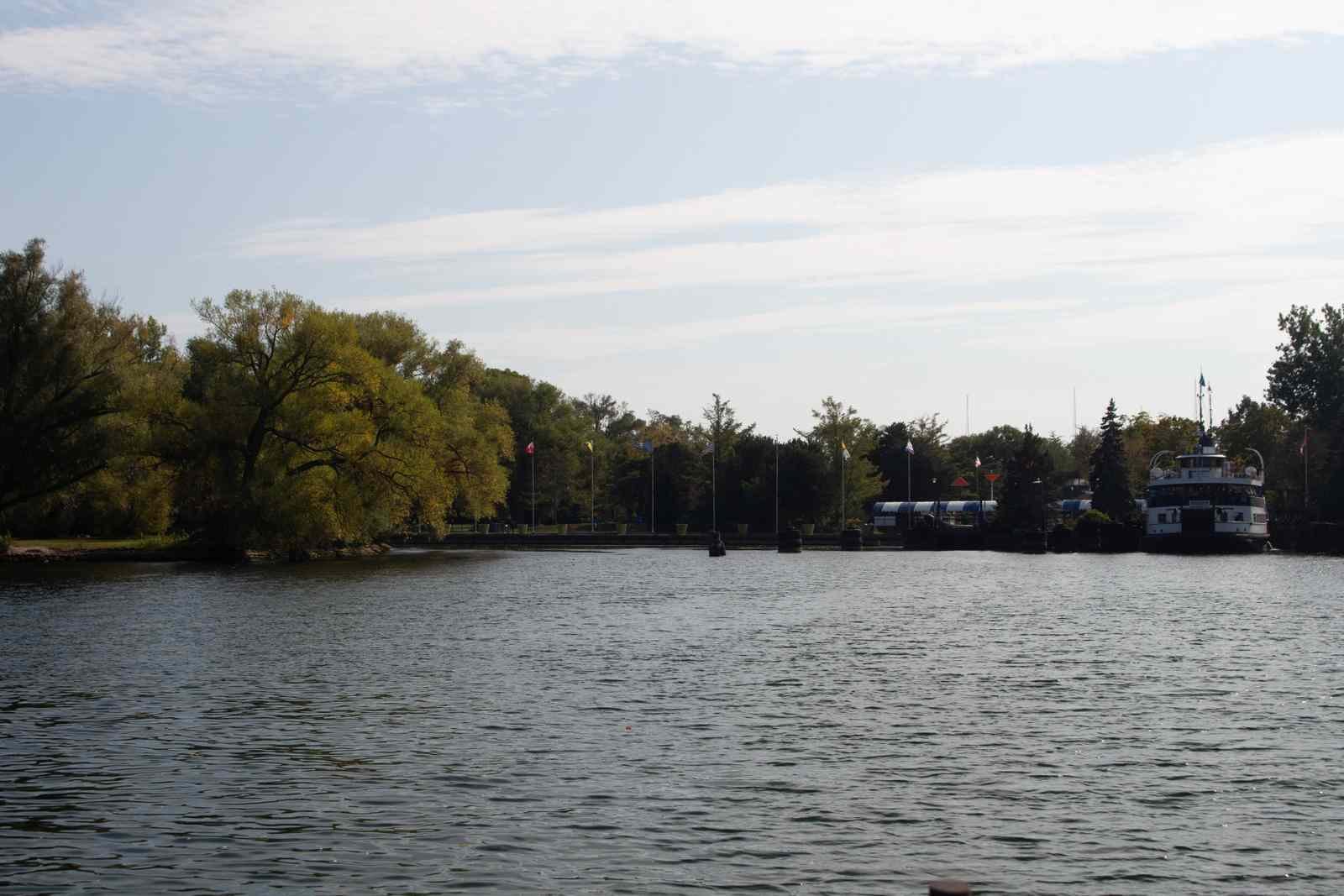 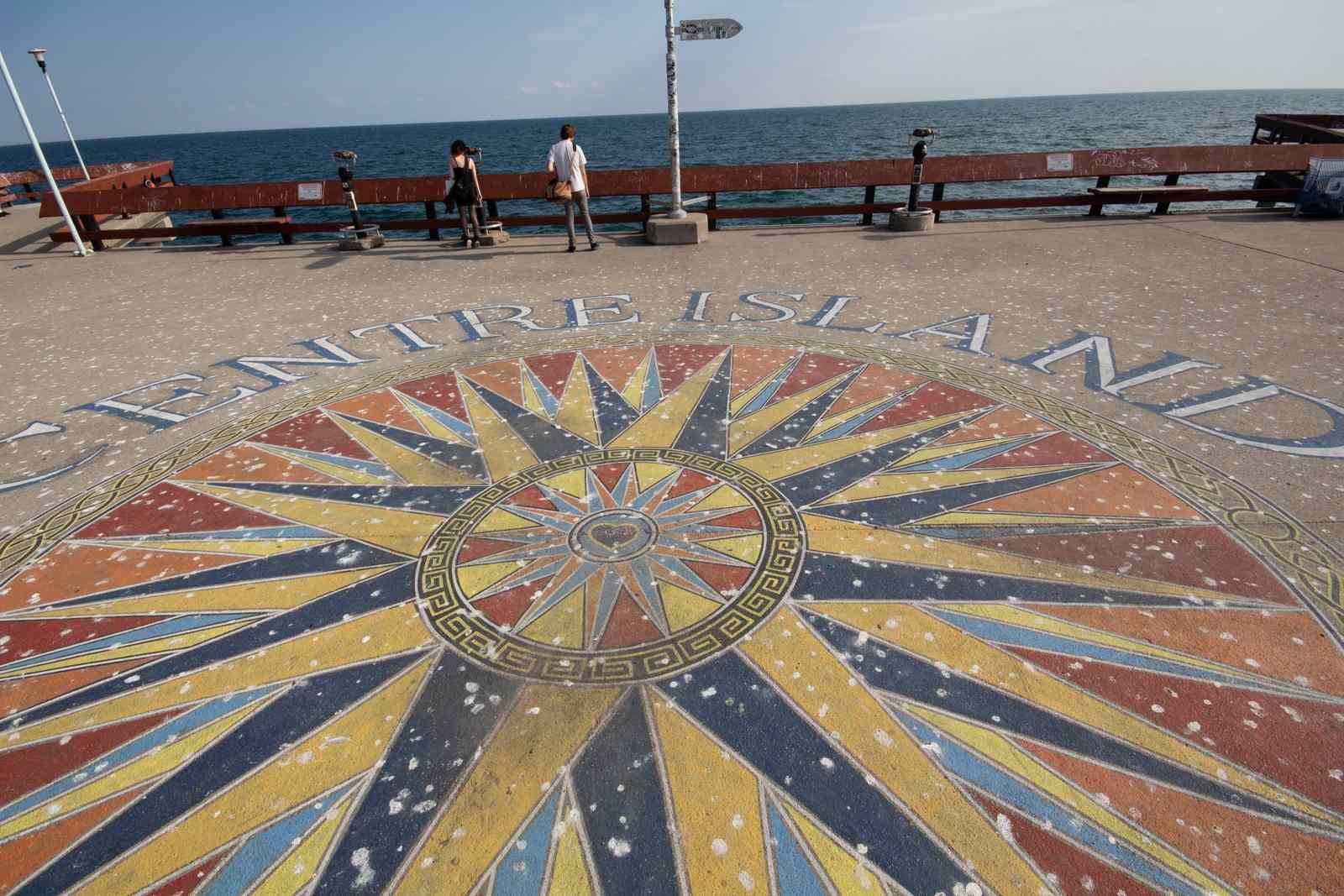 The Toronto Islands were a long peninsula named "Menecing" meaning "on the island."

Many tribes and nations resided in southern Ontario. The Toronto Islands were once the traditional territory of the Mississaugas. The Mississauga spent their summers on the land and settled along the mouth of the rivers.

The Islands were surrounded by sandpits and had a big significant spiritual connection along the beach shores. It was considered a place that nations would send their sick to be healed. Many talked about the "clear and fine" air of the peninsula. It was a place to hold ceremonies, including birthings and burials. 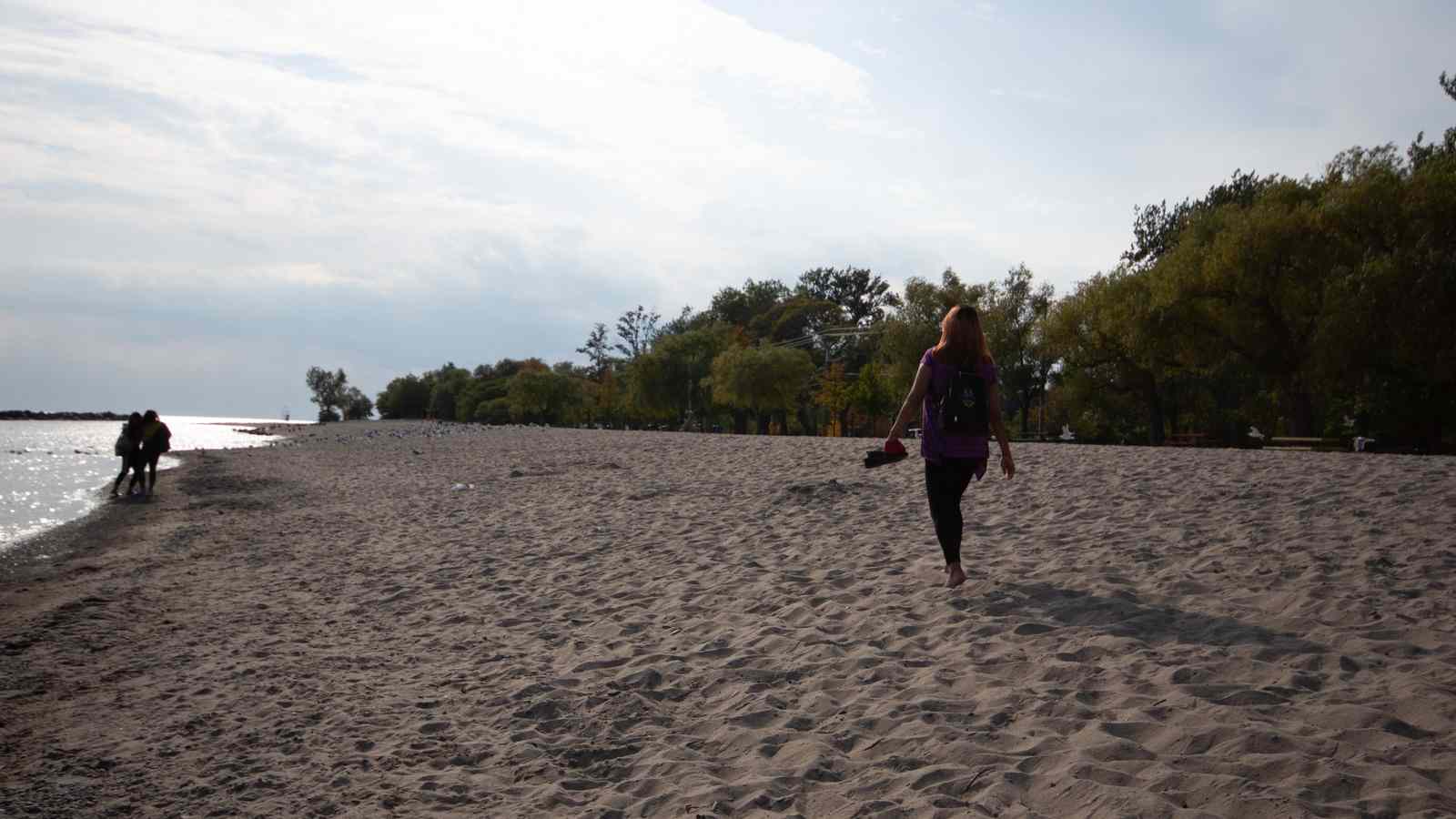 In the 1850s, a series of storms disconnected the body of the peninsula from the mainland. This led to the creation of the Toronto Islands as they exist today. 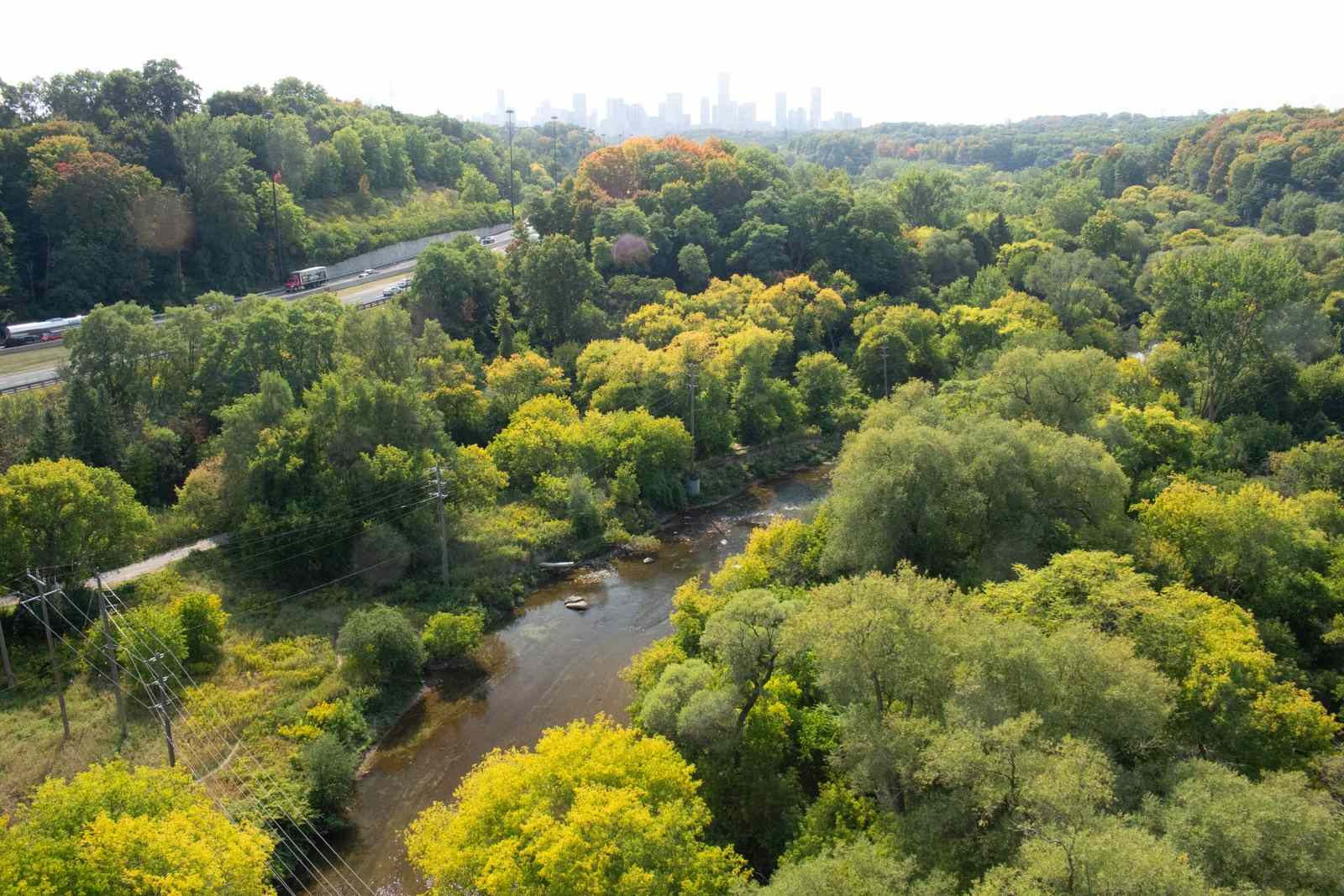 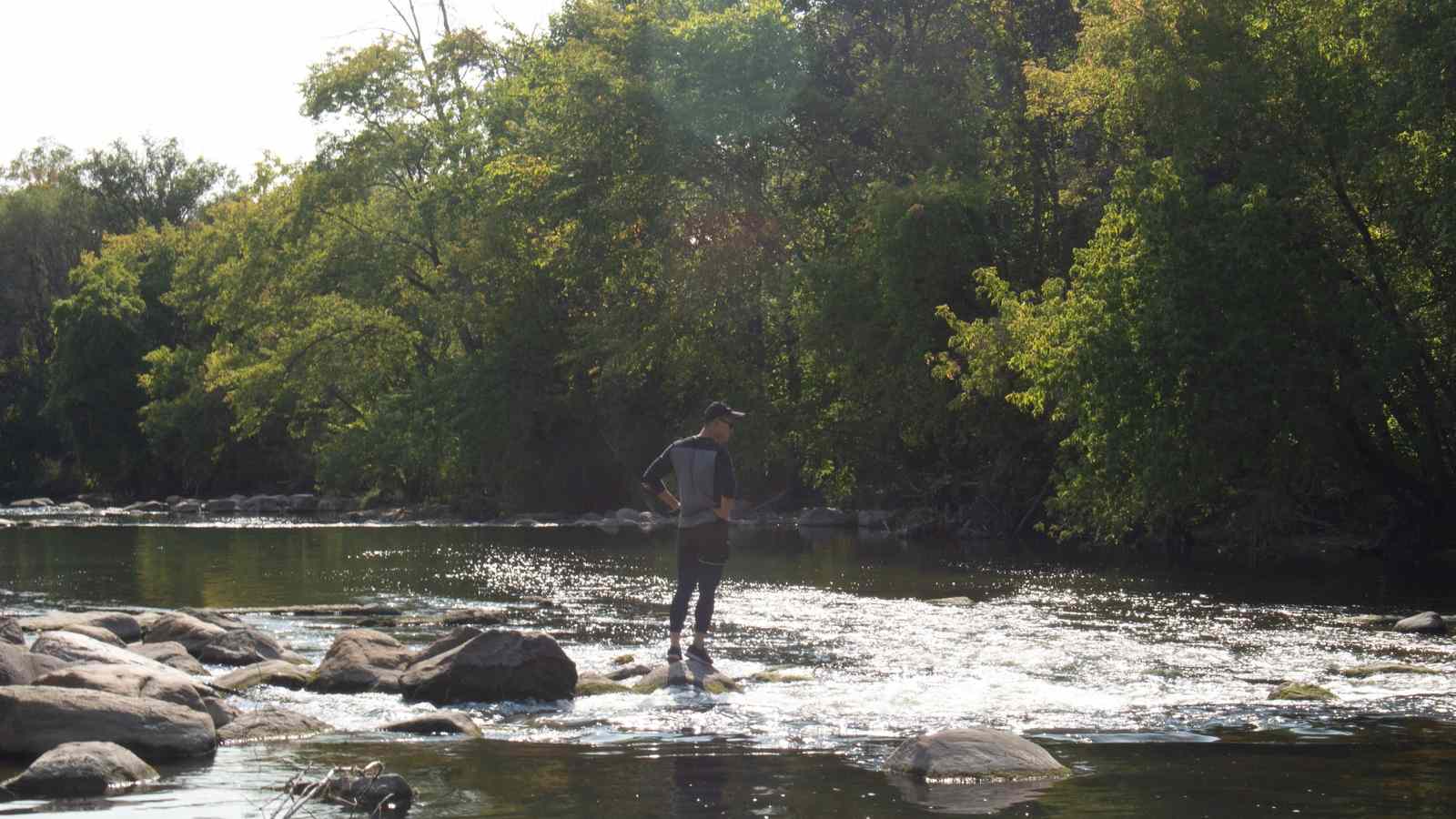 The Don River flows from headwaters in the Oak Ridges Moraine region (north of Richmond Hill).

The Mississaugas had a seasonal settlement on the Don River. It was a place they would fish and hunt along the marshland for muskrat, duck, and deer. 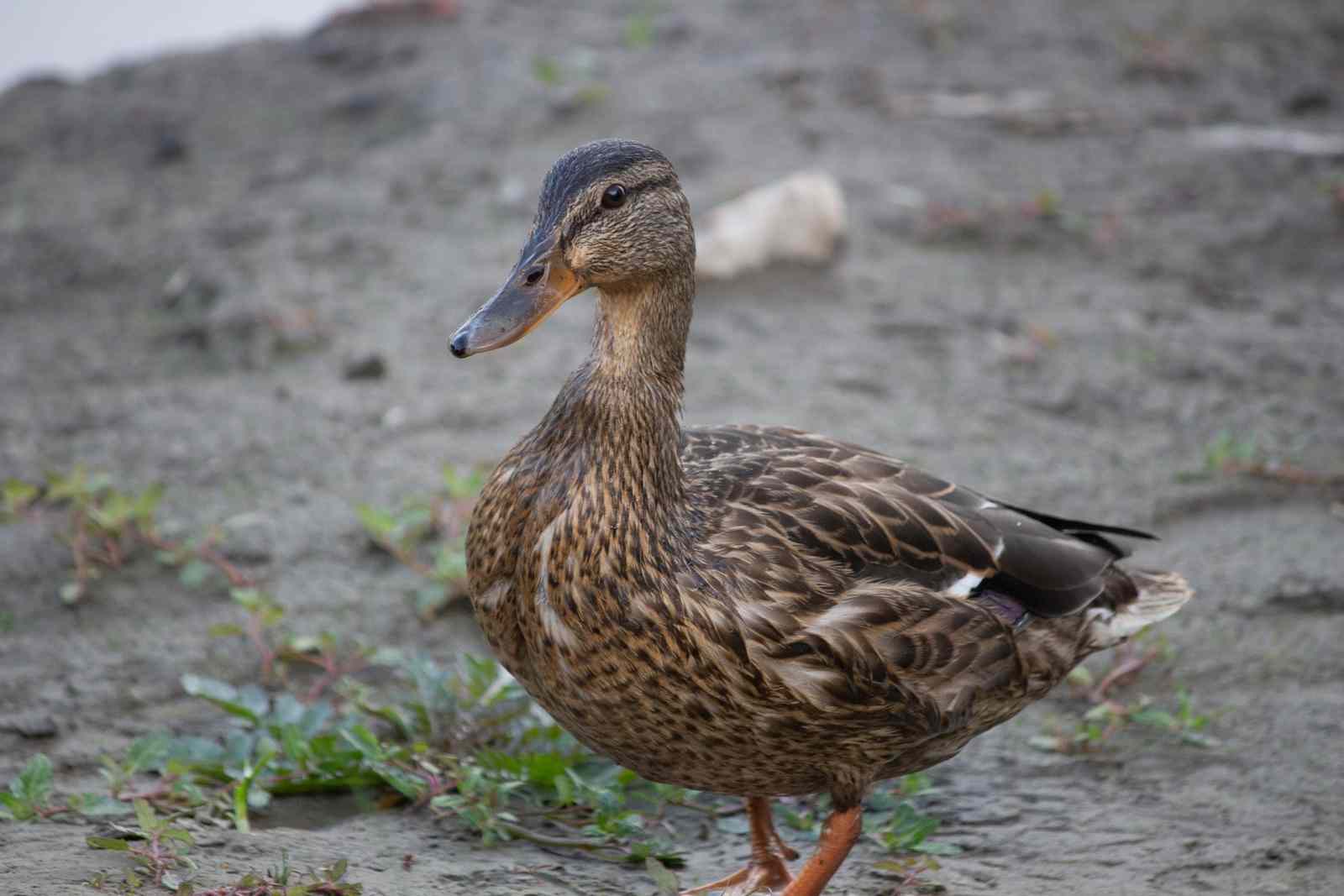 The Mississaugas called it "Wonscotonach" which likely translates to "Burning bright point" and may refer to the practice of torchlight salmon spearing. 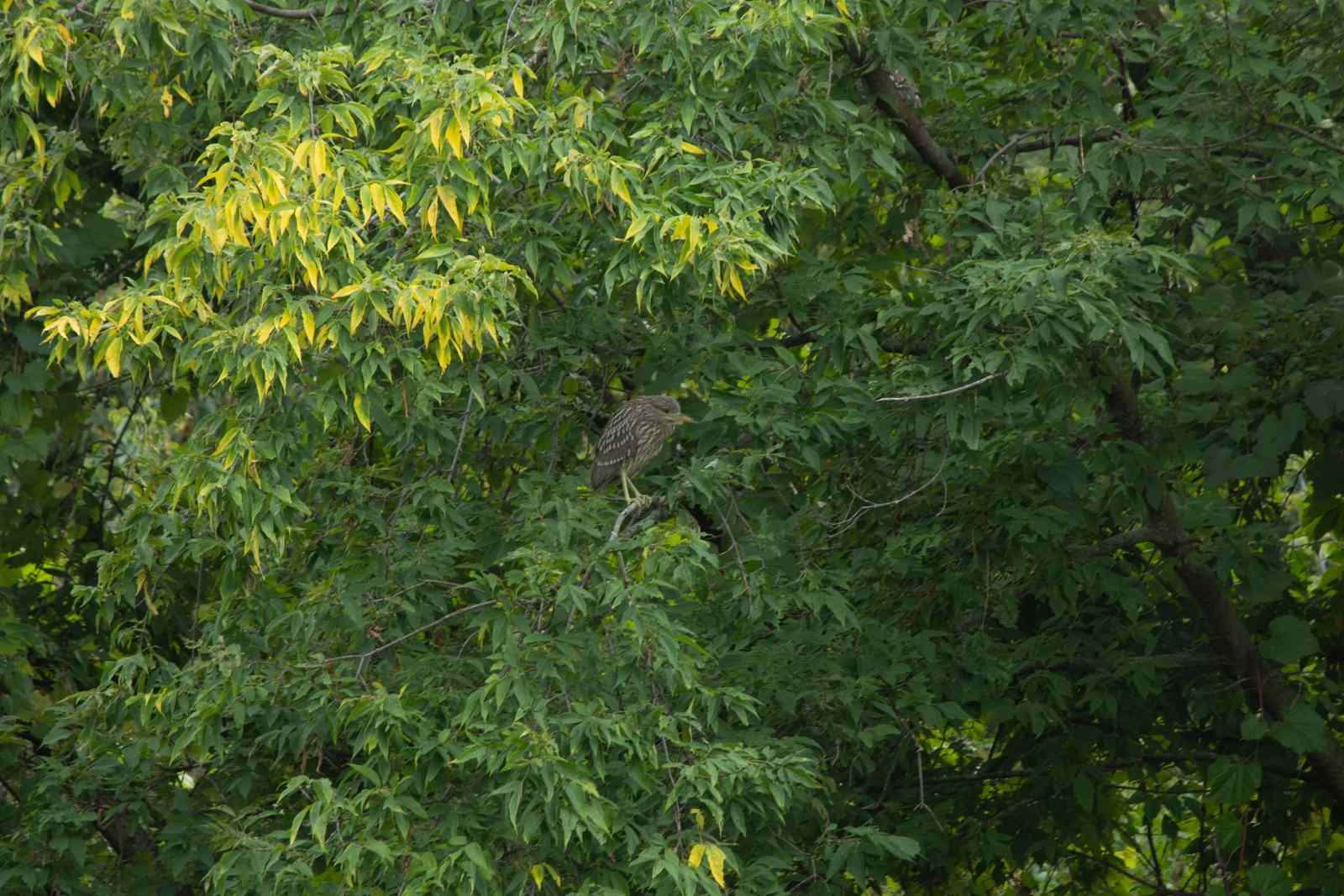 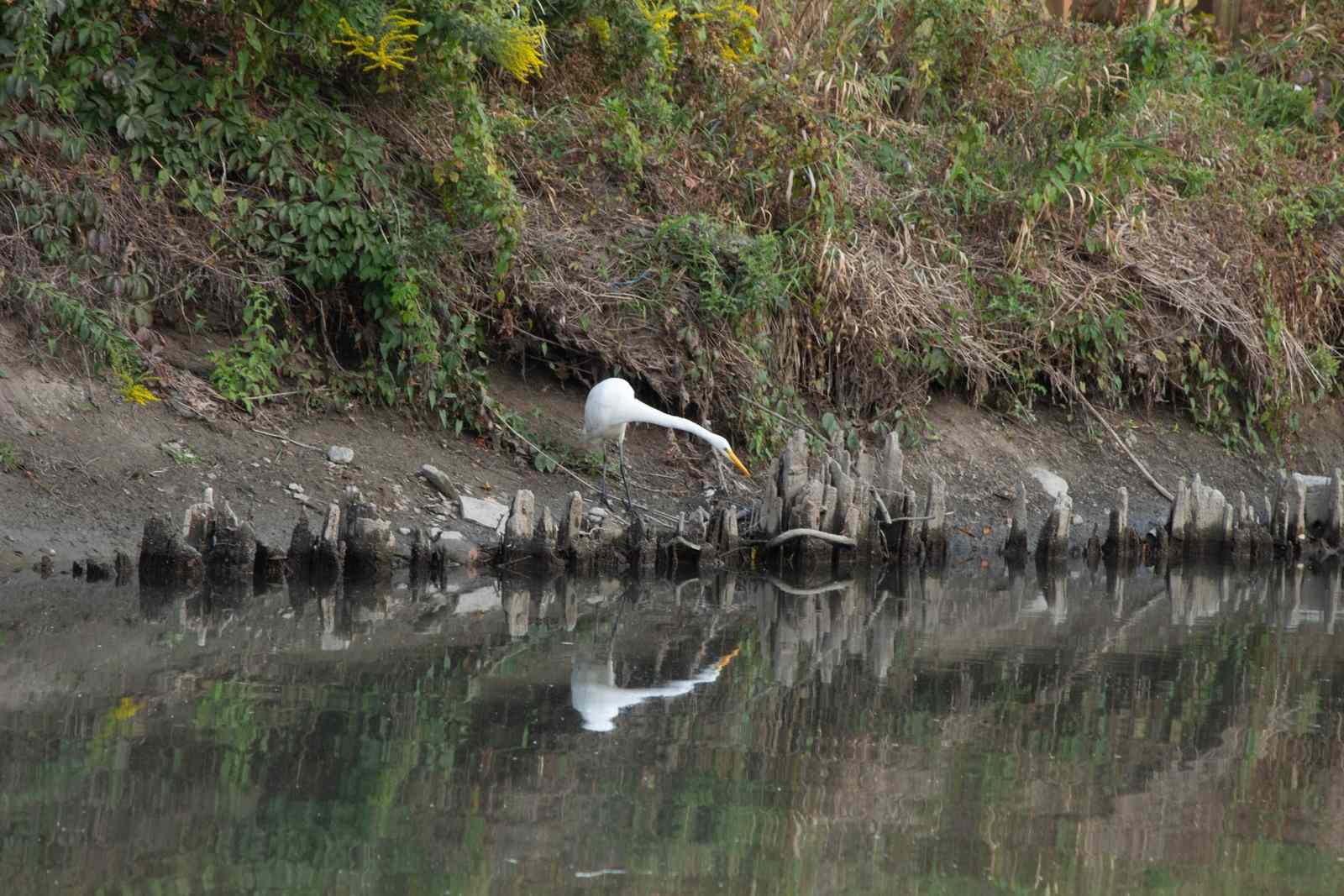 Over time, the settlements of the Mississaugas moved westward to a new permanent village along the Credit River. The Don River was an essential travel system, called the gateway north. Today, present-day Yonge street follows the river. 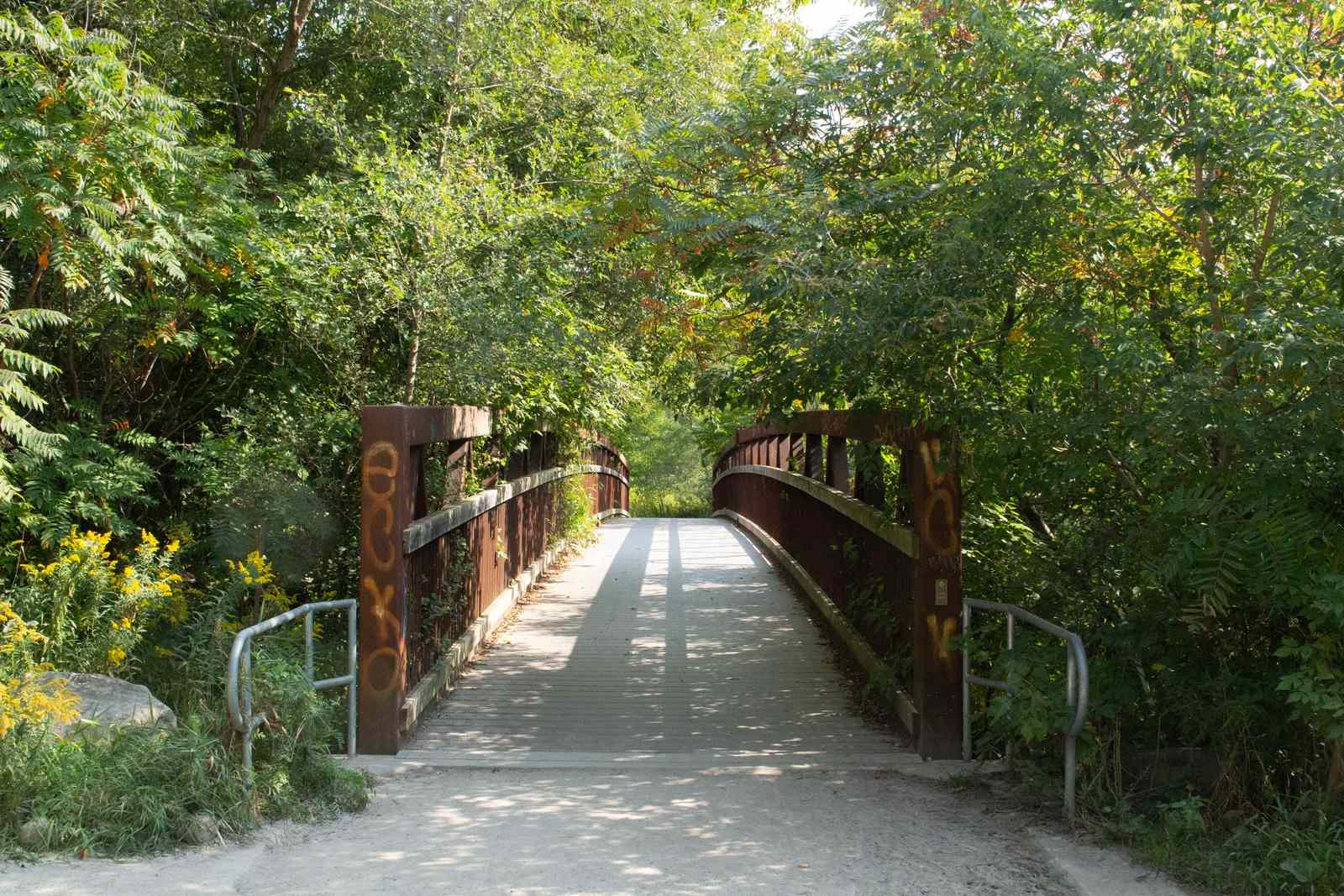