What's in a name? Learn about the Great Lakes through Indigenous languages | Great Lakes Guide
By Krystyn Tully & Meghan Callon

When you spend time in the Great Lakes region, you are surrounded by traditional languages. So many of the lakes and rivers in this region are called by names that date back thousands of years. Many of our communities are named for features of the lakes, like harbours and navigation routes.

Words like “Ontario,” “Erie,” “Huron,” and “Michigan” are unique to this part of the world because they come from languages spoken by the region’s Indigenous peoples. Same with “Toronto,” “Oshawa,” “Mississauga,” “Ottawa” and many others. 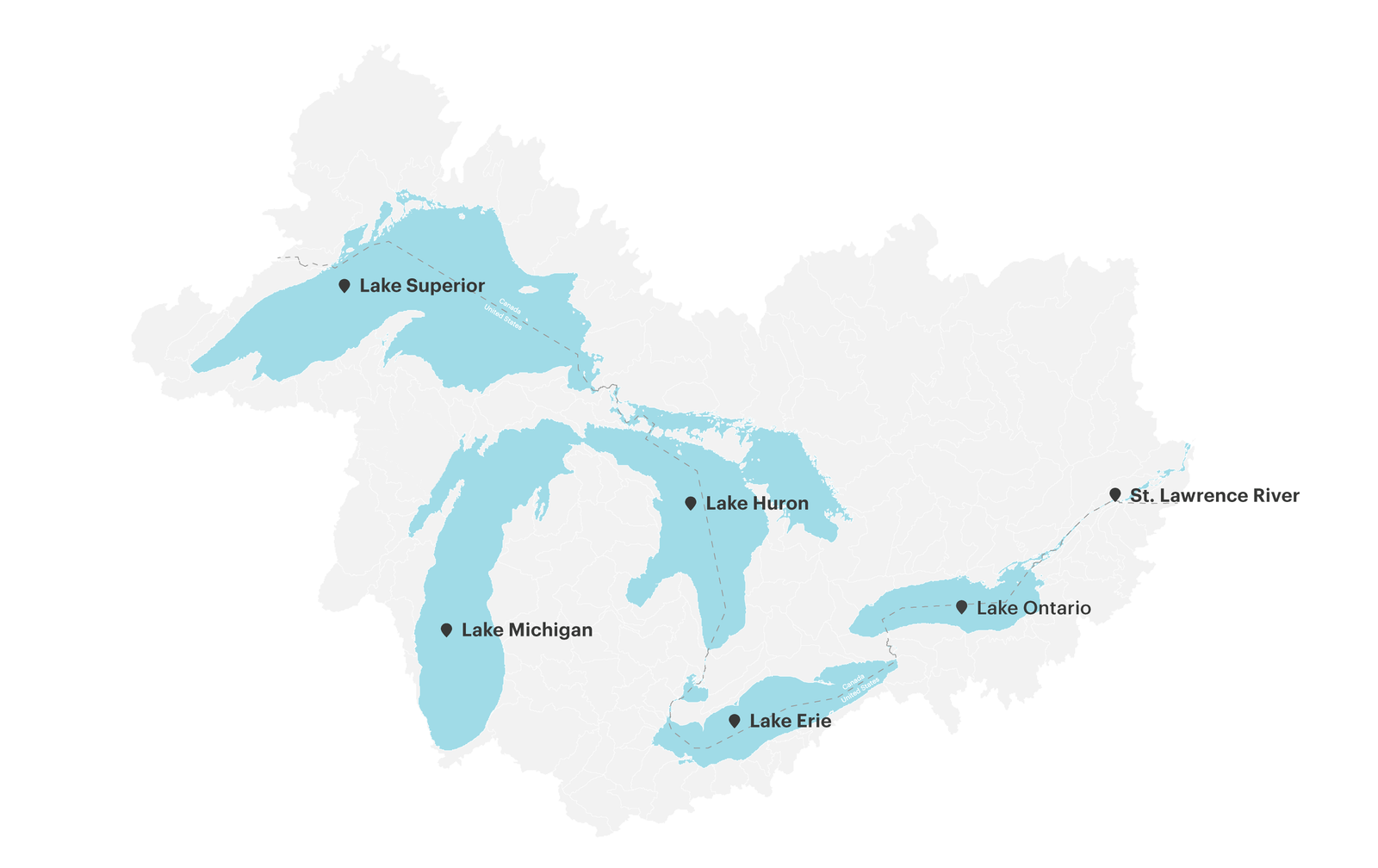 To know those words is to know the Great Lakes.

Here are a few common Great Lakes place names and their roots:

Book your summer campsites now!
People and the Lakes
Try cross country skiing at these 6 beginner trails
Best Of
Hike the top 5 winter trails near Toronto
Best Of