“A more distressing and melancholy event has not occurred to this place for many years; nor does it often happen that such a number of persons of respectability are collected in the same vessel. Not less than nine widows, and we know not how many children, have to lament the loss of their husbands and fathers, who, alas, have, perhaps in the course of a few minutes, met with a watery grave.”

The governor assures Whistling Duck's brother, Ogetonicut, that there will be a trial immediately, yet a year passes without any trial planned.

Allegedly, Ogetonicut avenges his brother’s death himself by taking Sharpe’s life at a trading post near Lake Scugog. This time, action is taken immediately. Ogetonicut will face trial.

On October 7, 1804, Ogetonicut boarded the HMS Speedy in manacles. He is on his way to be tried at a court in the small colony of Newcastle District (on what’s now Presqu’ile Peninsula) for the murder of John Sharpe.

But the HMS Speedy never makes it to the trial.

Choosing a capital for Upper Canada

The Speedy sunk in the midst of a trial that demonstrated the prejudice against Indigenous people in the colonial justice system.

The shipwreck also altered the course of Canadian history.

Canada wouldn’t go on to become a country for more than 60 years, but Upper Canada (modern-day Ontario) had just recently been established. The province was entering a crucial moment in its evolution.

Upper Canada was in the process of selecting a capital, an important part of forming the colony’s identity. Initially, Newcastle was proposed. If the trial was successful, the new courthouse in Newcastle was meant to be the first step in establishing and legitimizing a district town there. 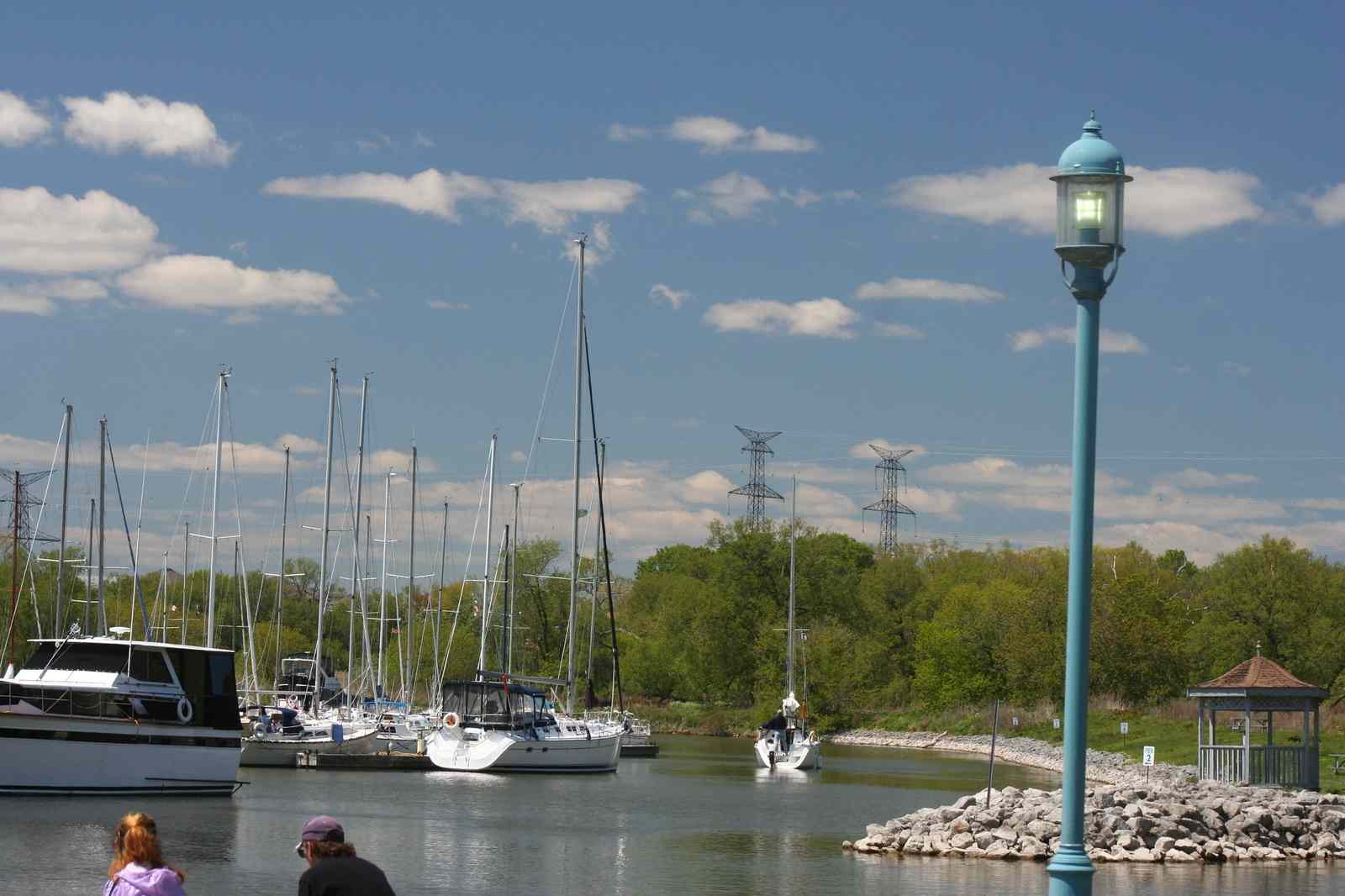 The trial was a high-profile affair. Along with Ogetonicut, the Speedy carried some of the greatest bigwigs and most notable community leaders of the era. Six handwritten copies of the new Constitution of Upper Canada were also on board the Speedy that day.

The wreck of the Speedy is one of the earliest Great Lakes shipwrecks that is still missing to this day. Though some have tried to claim they’ve discovered the ship over the years, the claims have never been proven.

Ironically, the HMS Speedy was anything but speedy. Her construction, on the other hand, was.

In 1798, the Speedy was quickly assembled in modern day Kingston. The ship was initially intended to be a cannon-carrying gunboat—a response to anticipated threats from the United States. A conflict was stewing in the Great Lakes region, which would later become the War of 1812. 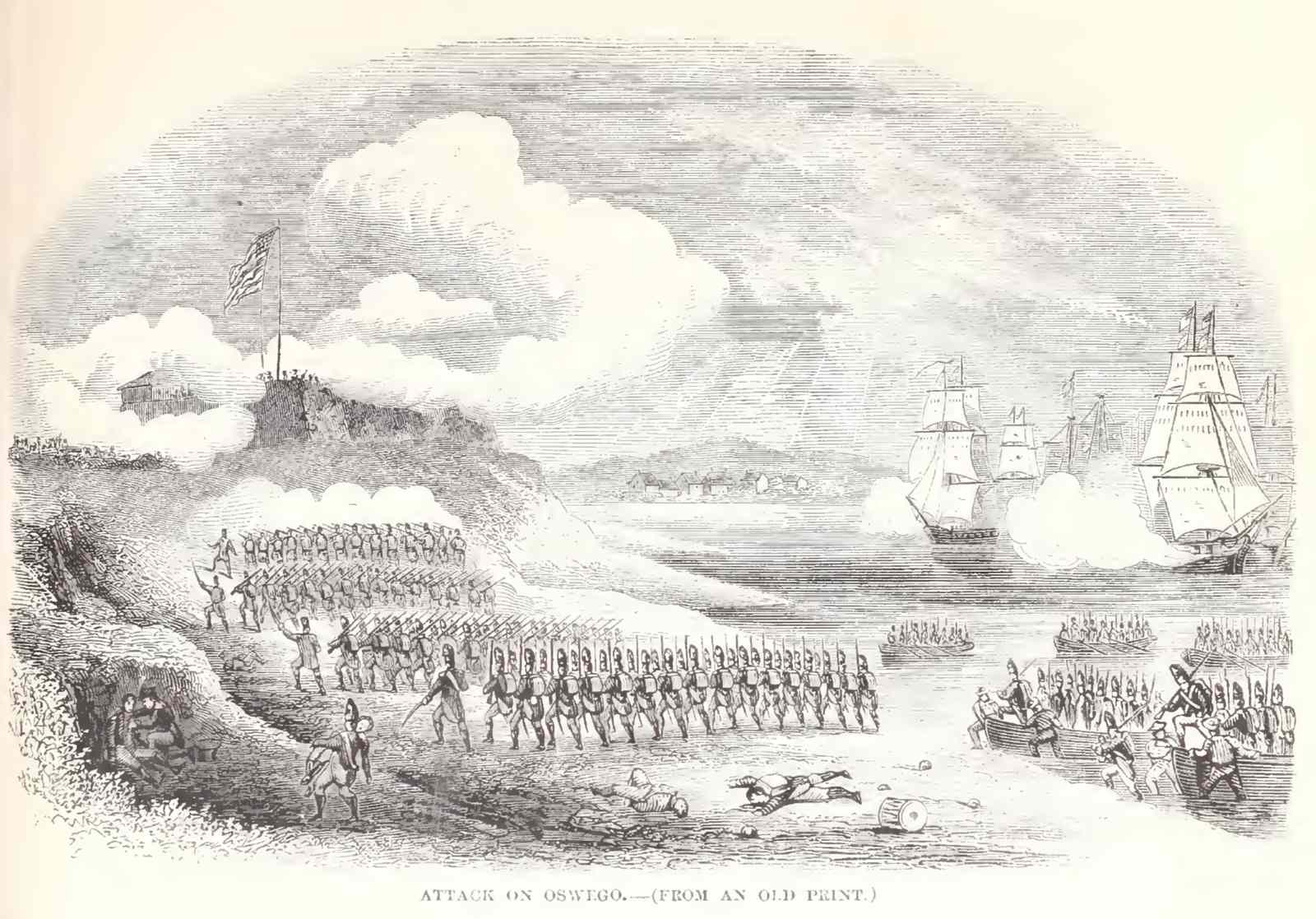 In actuality, the Speedy ended up transporting provisions and prominent people to and from Lake Ontario’s many pioneer settlements.

Due to her hasty construction, the Speedy’s green timber wood was not seasoned properly, which caused hull rot and leaks early on. Before her final journey, the Speedy had been sitting in the harbour at York for many months.

Though the Speedy was only six years old, water had to be bailed out of her hull daily.

The day she embarked on her last voyage, her captain Lieutenant Thomas Paxton expressed concern that the waterlogged ship was not seaworthy, especially with the storm rolling in.

On October 7, 1804 at 4:00 p.m., the Speedy departed from Queen’s Quay in York (now Toronto) to make her ill-fated 150-kilometer trip. To keep the Speedy afloat, two crew members had to continuously pump water out of the leaky ship with manual bilge pumps.

Ominously, the Speedy ran aground in the harbour on her way out of Queen’s Quay, bogged down by the mass of people on board. It seemed that, much like her captain, the Speedy was reluctant to set sail.

It took six hours to free the Speedy from the harbour. The ship sailed east, past the Scarborough Bluffs to Port Oshawa. 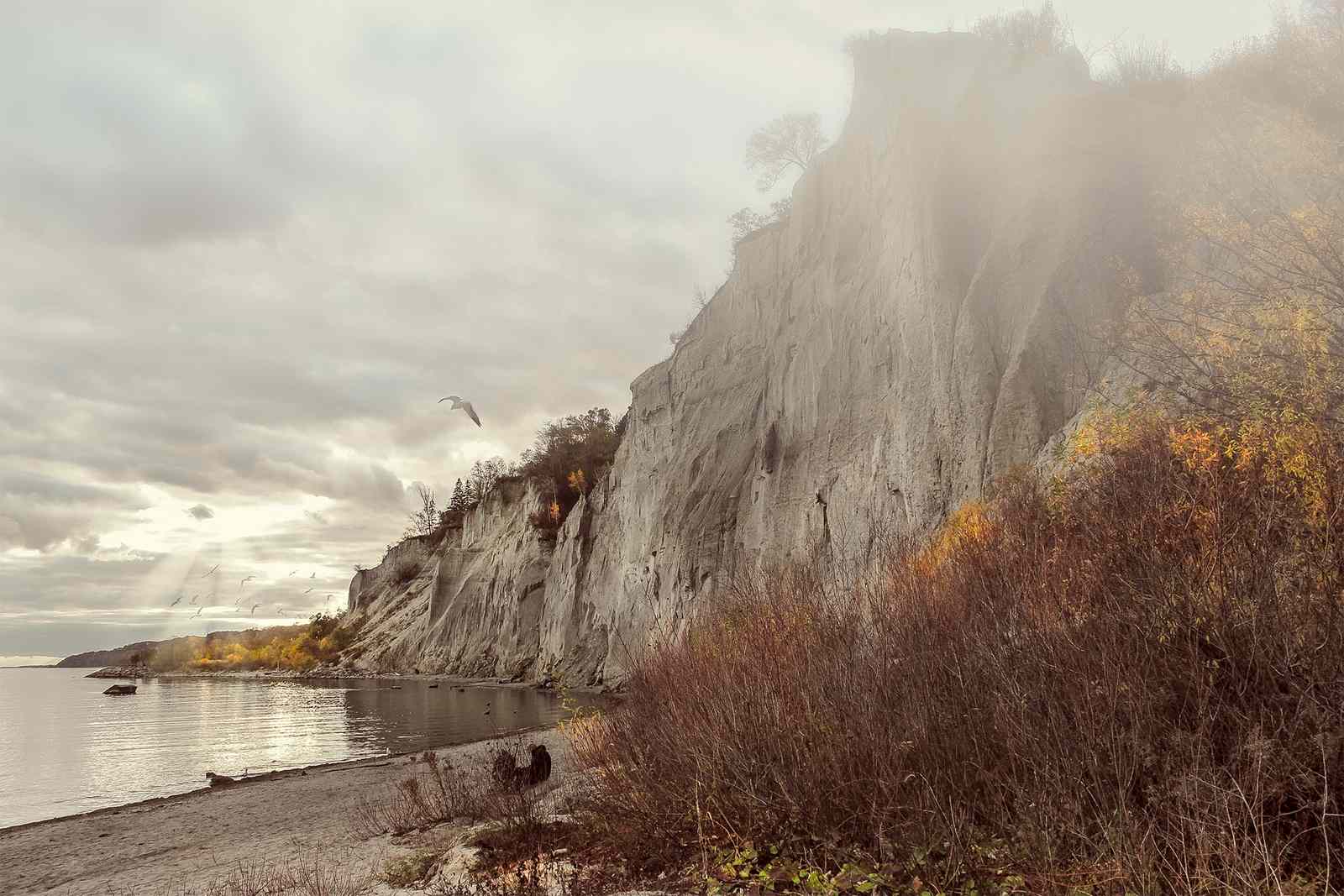 In Port Oshawa, the Speedy picked up witnesses for Ogetonicut’s trial as well as a number of Indigenous people who would supply testimony. The Farwell brothers, two business partners of John Sharpe, were also supposed to board the Speedy.

The Farwell brothers took one look at the leaking ship, packed to the brim with passengers, and decided that it would be safer to brave Lake Ontario’s choppy waters by canoe.

The following afternoon, powerful winds startled howling. The temperature dropped and a heavy snow began to fall. A storm blew in from the northeast and by the evening it had become a blizzard.

As the ship approached Colborne, the Farwell brothers battled the increasingly rough waters, struggling to keep their course and stay afloat. Soon, they became separated from the Speedy.

At dusk, the Speedy fired her cannons, indicating trouble and signalling her position. On shore, bonfires were lit, sending answering flames up into the darkness to direct the Speedy to safety. 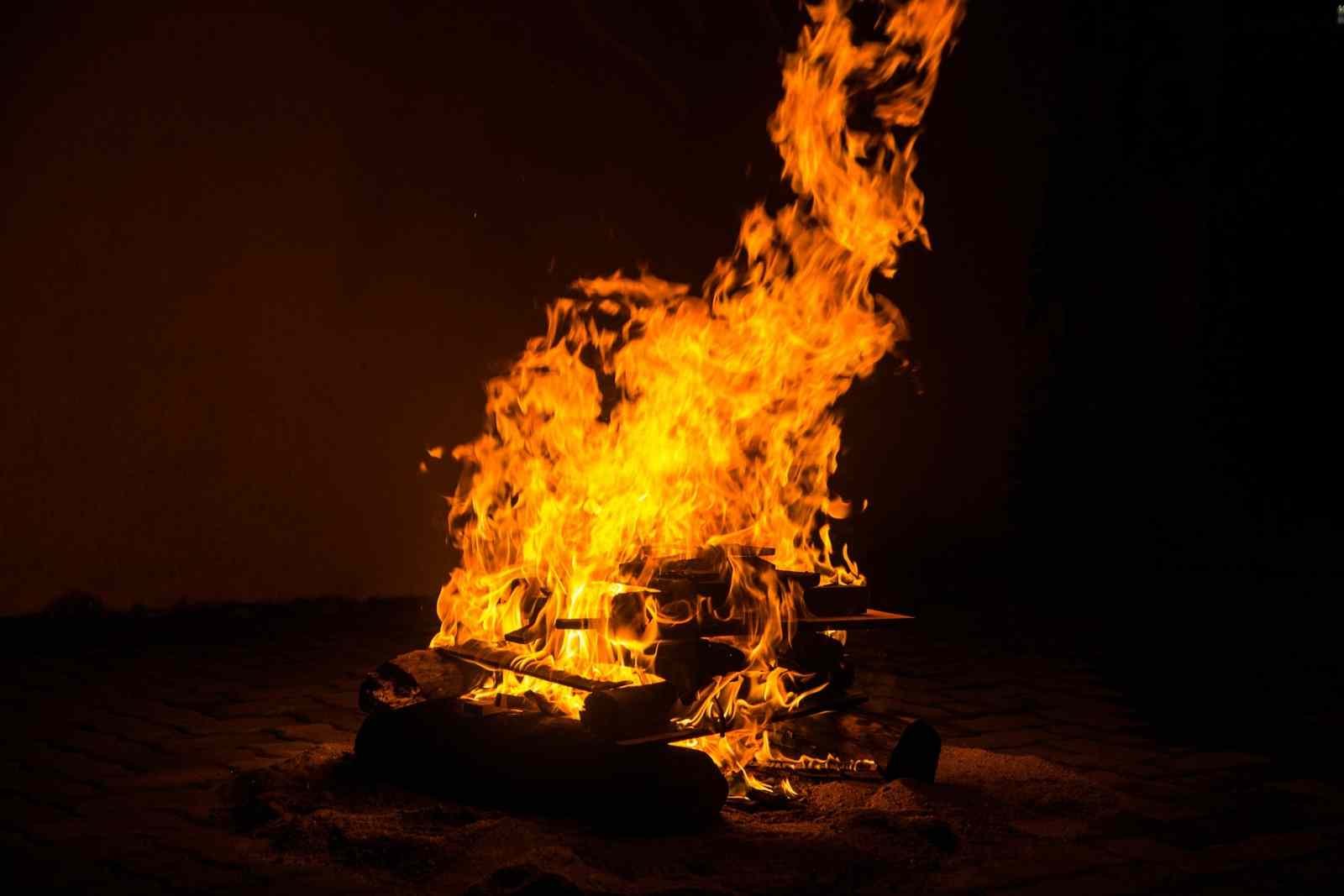 But Lake Ontario’s icy depths would claim the ship. The Speedy was last sighted near Presqu’ile Bay, being hurled mercilessly to and fro by monstrous waves. Soon, the Speedy disappeared into the darkness.

The next morning, the Farwell brothers reached Newcastle harbour in their canoe. The Speedy was never seen again.

The sinking of a ship and the death of a district

When the Speedy sunk, it took the lives of all on board. Between 20 and 39 people died. A commemorative plaque near the Presqu'ile lighthouse, reads "the loss of so many prominent persons was a severe blow to the small colony." 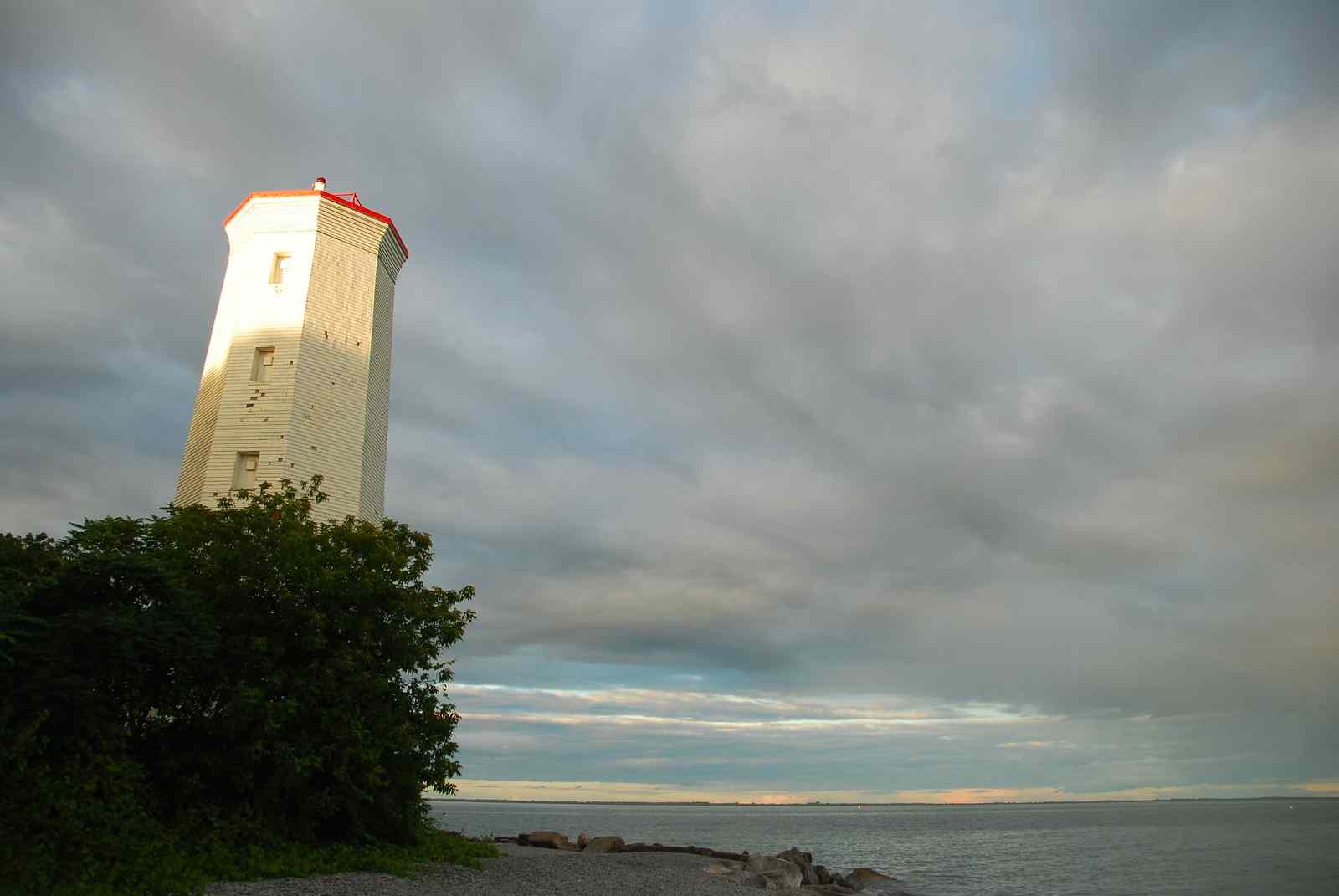 In the wake of these deaths and at the pleas of alarmed Newcastle residents, the government deemed Newcastle too inconvenient and too dangerous a spot for a major administrative hub. The community was largely abandoned.

In Hamilton Township, a new courthouse was built and a settlement grew around it. This settlement became Amherst (now Coburg), and it replaced Newcastle as the capital.

The uncertain fate of the Speedy

The Presqu’ile Bay was searched, but neither the ship nor any survivors were found. What truly became of the Speedy is still a mystery today.

A few weeks after the storm, debris began washing up on Lake Ontario’s southern shores. A topmast, lifeboat, compass box, chicken coop, and binnacle seat with a lantern bearing the name “Paxton” were found near Oak Orchard beach opposite Presqu’ile Bay.

Speculation became wild, and the shipwreck was heavily publicized in local papers. Some believed that the Speedy had been sabotaged by those who did not want Newcastle to prosper. Others believed that supernatural forces were at work.

People theorized that the Speedy had hit the Devil’s Nose reef (near what is now Hamlin Beach State Park), though no debris was ever found there.

Marine historian C.H.J. Snider theorizes that the Speedy fell victim to the legendary Sophiasburgh Triangle, a supposed hotspot for magnetic activity. The triangle extends from Wolfe Island in Ontario, to Mexico Bay near Oswego, New York, to Point Petre in Prince Edward County. 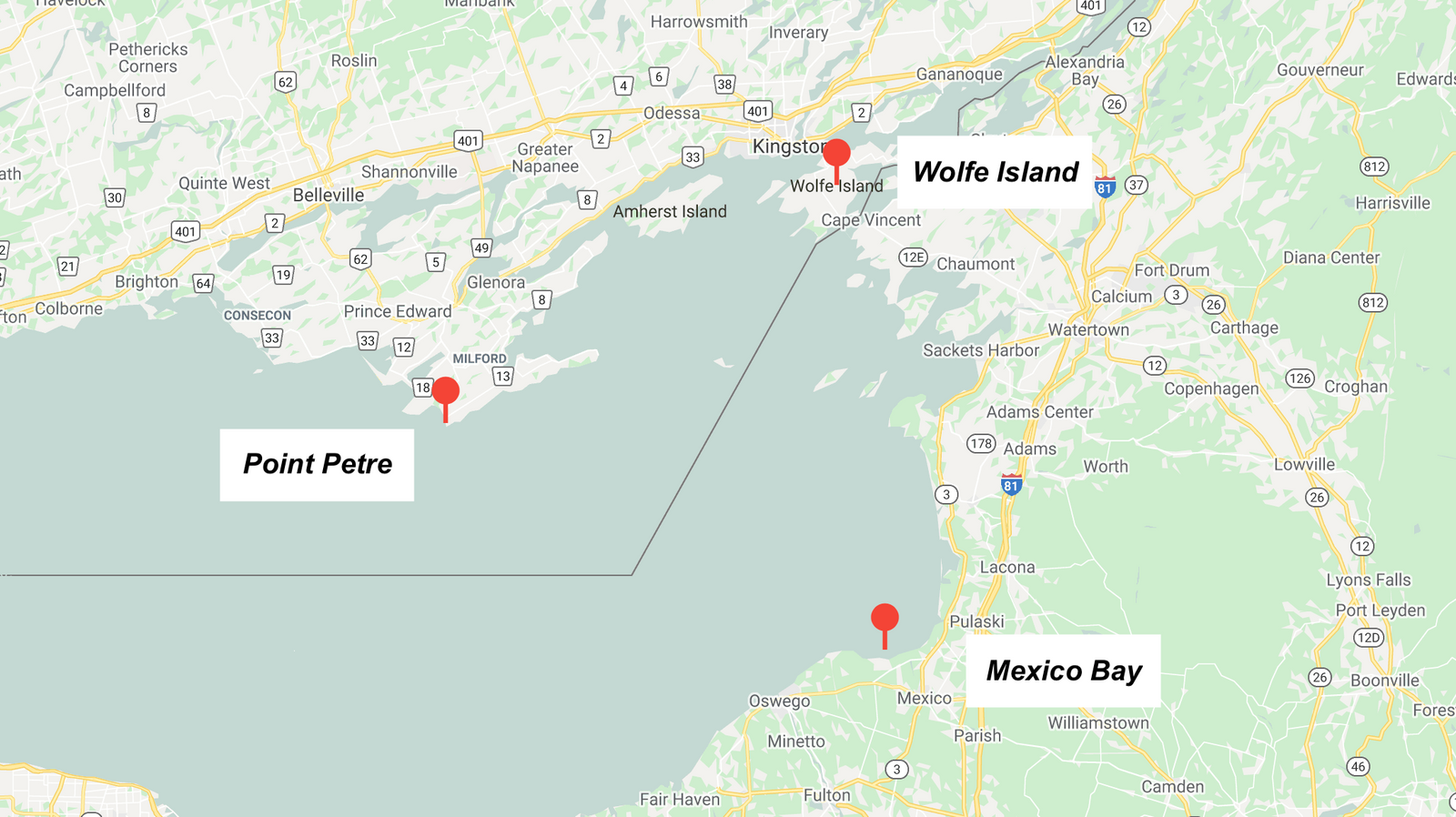 Could this strange phenomenon have interfered with the ship’s compass? Even in the era of the Speedy, sailors spoke in hushed tones of a perilous area that contained magnetic anomalies so strong they could stop compasses.

Also known as the Marysburgh Vortex, this area has garnered comparisons to the Bermuda Triangle.

In this same spot, there is also said to be a rocky point, dubbed the ‘Devil’s Horseblock.’ The column supposedly rose more than 30 meters from the bottom of Lake Ontario to only centimeters below the lake’s surface. Such a structure could easily damage a ship.

The government dragged the area with hooks, but it seemed the Devil’s Horseblock was not even there. Some believed that it had been knocked over by the Speedy but most believe the shoal never existed in the first place.

Author Brendan O’Brien put forth the most popular theory about the Speedy. He believes that Captain Paxton couldn’t make the turn into the Presqu'ile Bay because of vicious winds blowing in from the port side of the ship. 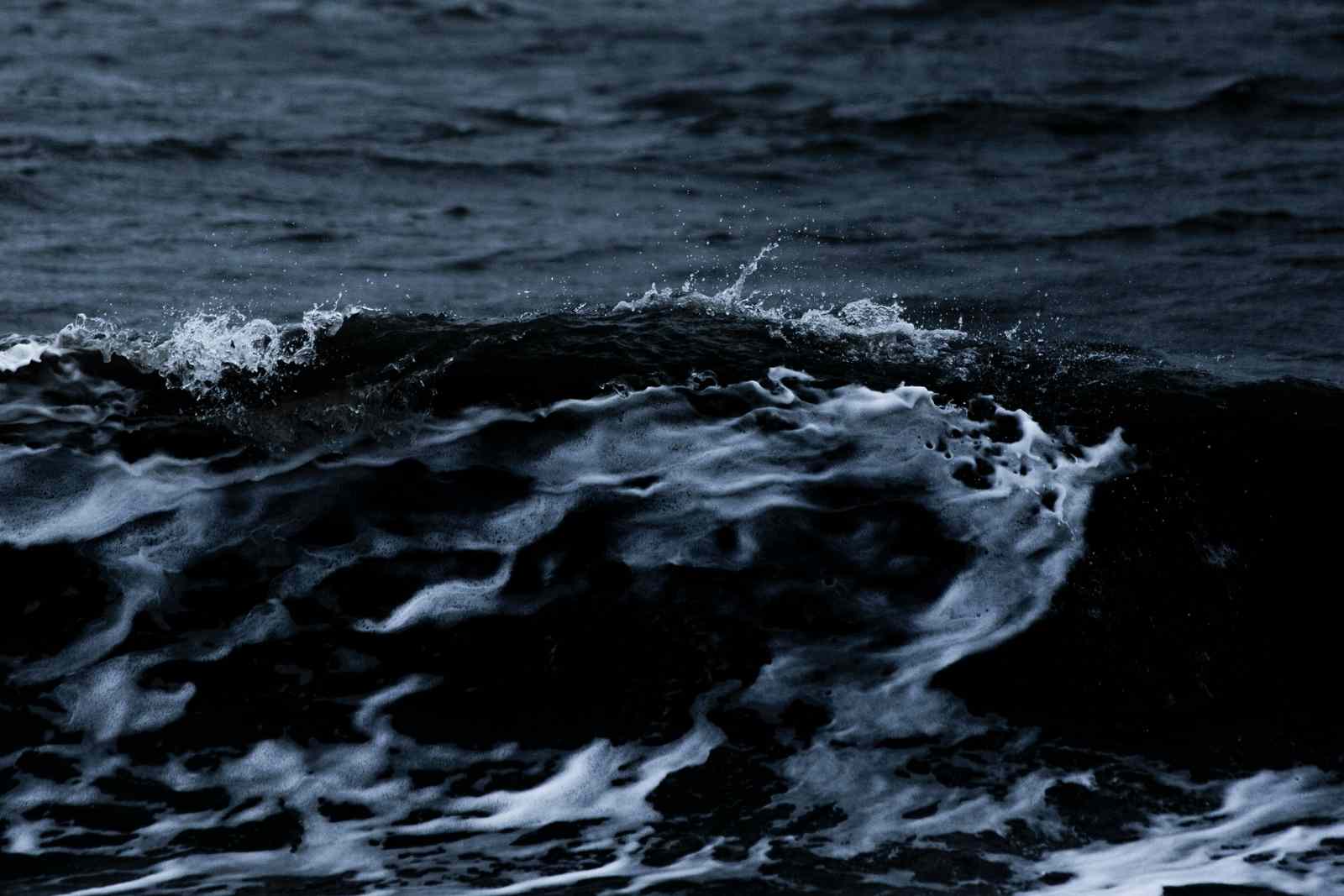 O’Brien suggests Captain Paxton attempted to turn the ship eastward instead, but it was capsized by enormous waves and forced underwater.

If this theory is true, the Speedy probably lies northeast of Oak Orchard and in line with Presqu’ile Peninsula on the bottom of Lake Ontario.

Modern search for the Speedy

There was no news of the missing ship until the 1990s. Nearly 200 years after the ship’s sinking, Ed Burtt, a treasure hunter from Belleville, Ontario, claimed to have located the shipwreck using sonar equipment. He declared that the Speedy lay off Dobb’s Bank shoals in Presqu’ile Bay.

Burtt made at least 80 dives to the site over the years, hoping to bring the vessel out of the lake and claim partial ownership of it. 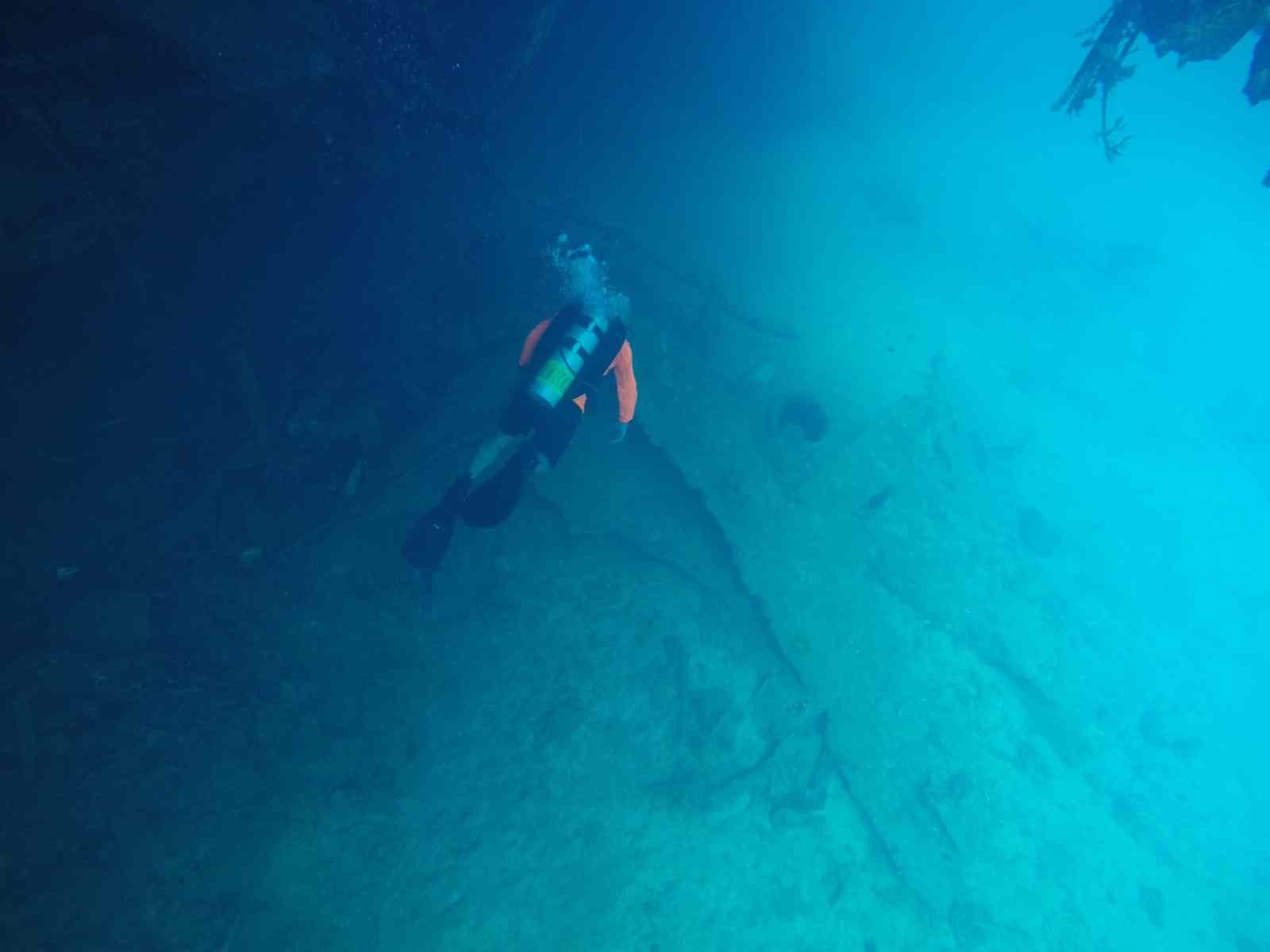 The ship Burtt said that he found matched the known descriptions of the Speedy. Near the wrecksite, Burtt claimed to have discovered cannons and cannonballs, an anchor and chain, a manacle with a moccasin attached, brass buttons, spectacles, a coin from 1733, and a bell marked with an ‘S.’

However, none of these artifacts were ever produced, leading to skepticism about whether or not Burtt had actually found the ship.

Perhaps due to skeptical archaeologists and historians, not much came of Burtt’s claims. Burtt died in 2017, but not before passing on the potential coordinates of the Speedy to Jim Van Loosen, an amateur diver from Oshawa: 43°48'50.4"N 76°47'20.4"W.

The location of the Speedy is still a debated topic to this day, and it’s true resting place has yet to be confirmed.

Wherever it is that the Speedy slumbers, its story remains.

Had the Speedy not sunk, would it have changed Canadian history? Was it merely a blizzard that brought the ship down? Or were there mysterious forces at work? Above all, the Speedy is a tragic reminder of the injustices Indigenous peoples faced in Upper Canada.