It’s March and I have two words for you: maple syrup. It’s maple syrup season in the Great Lakes region.


Why is March maple syrup season?


The weather conditions for maple syrup productions are perfect in March. In order for that sweet sap to run well, there needs to be an alternate freezing and thawing cycle. Sunny days and cool nights will create pressure changes within the tree, making the sap flow. 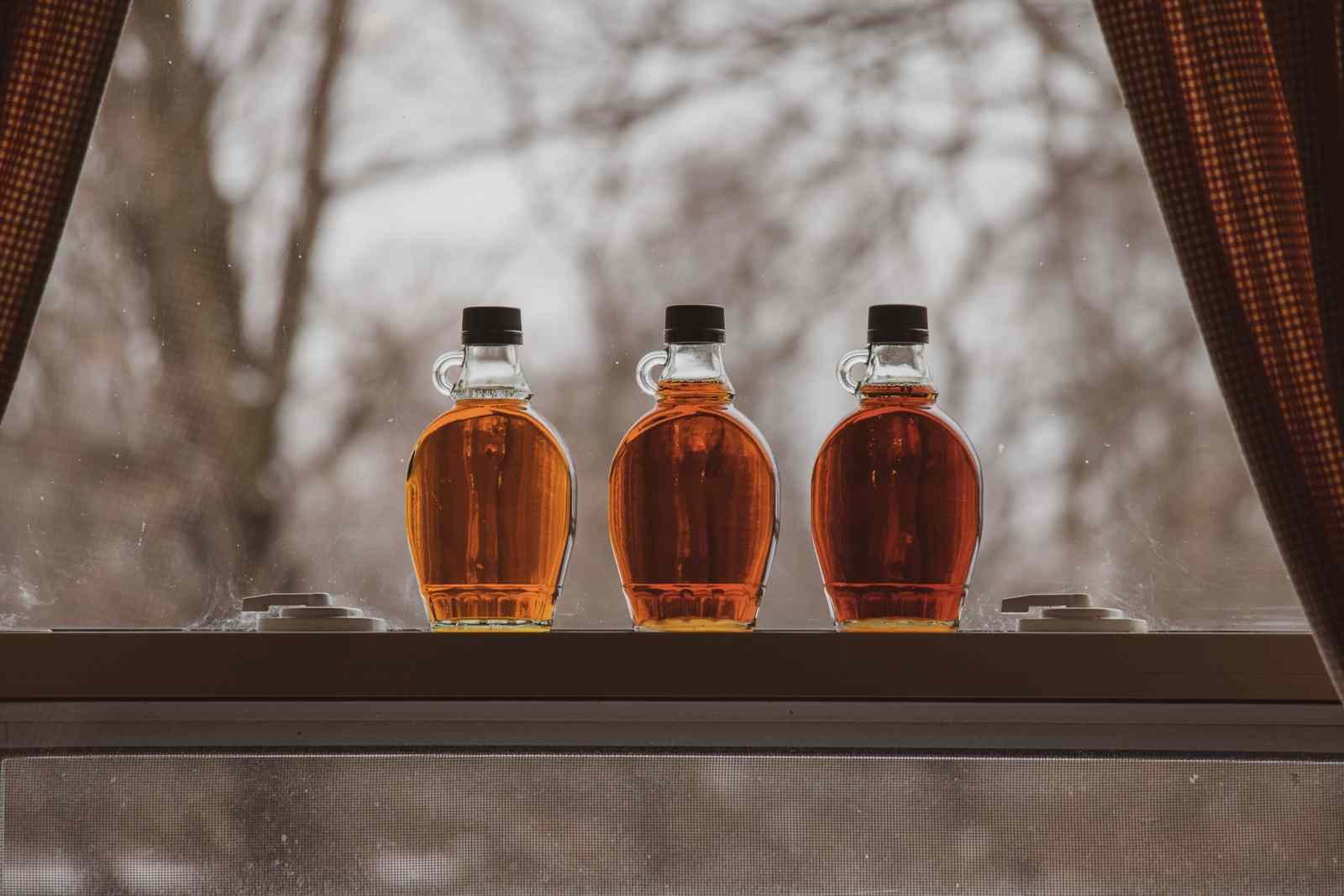 If the temperature is too cold overnight, the sap will take longer to warm up and flow the next day. Extra cold temperatures mean that they sap stays frozen within the roots of the tree. On the other hand, if temperatures are too warm, the sap will shoot up from the roots so quickly that farmers will have a hard time extracting it.

What do the Great Lakes have to do with maple syrup? 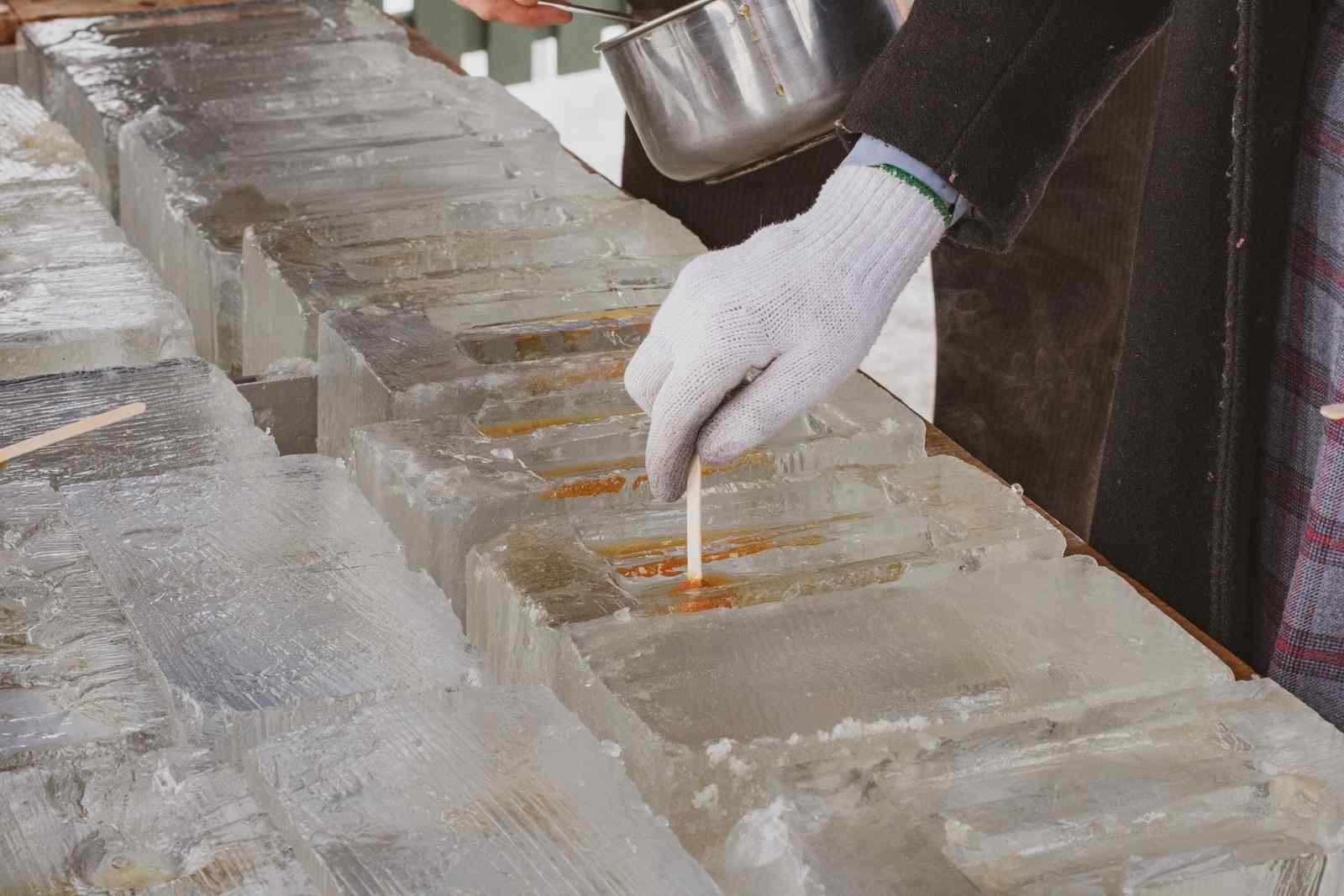 Canada produces nearly 80% of the world’s pure maple syrup...and most of it is produced in Ontario and Quebec. So, why do we produce so much right here in the Great Lakes region? Well, it all has to do with weather and the landscape.

The Great Lakes were formed by ancient glaciers that moved, melted, and scoured the land that we now call Ontario. These glaciers gouged out deep crevices in the rock formations, forming lakes and leaving behind rich soils in the surrounding land.

This landscape is ideal for supporting a wide variety of tree species. This includes the heavily water-dependent maple tree, that gives us the sweet sweet sap that we crave over our morning pancakes. Sugar maples are the main sap providers, but black maples and red maples are also tapped to make maple syrup.


What is the impact of climate change on maple syrup production? 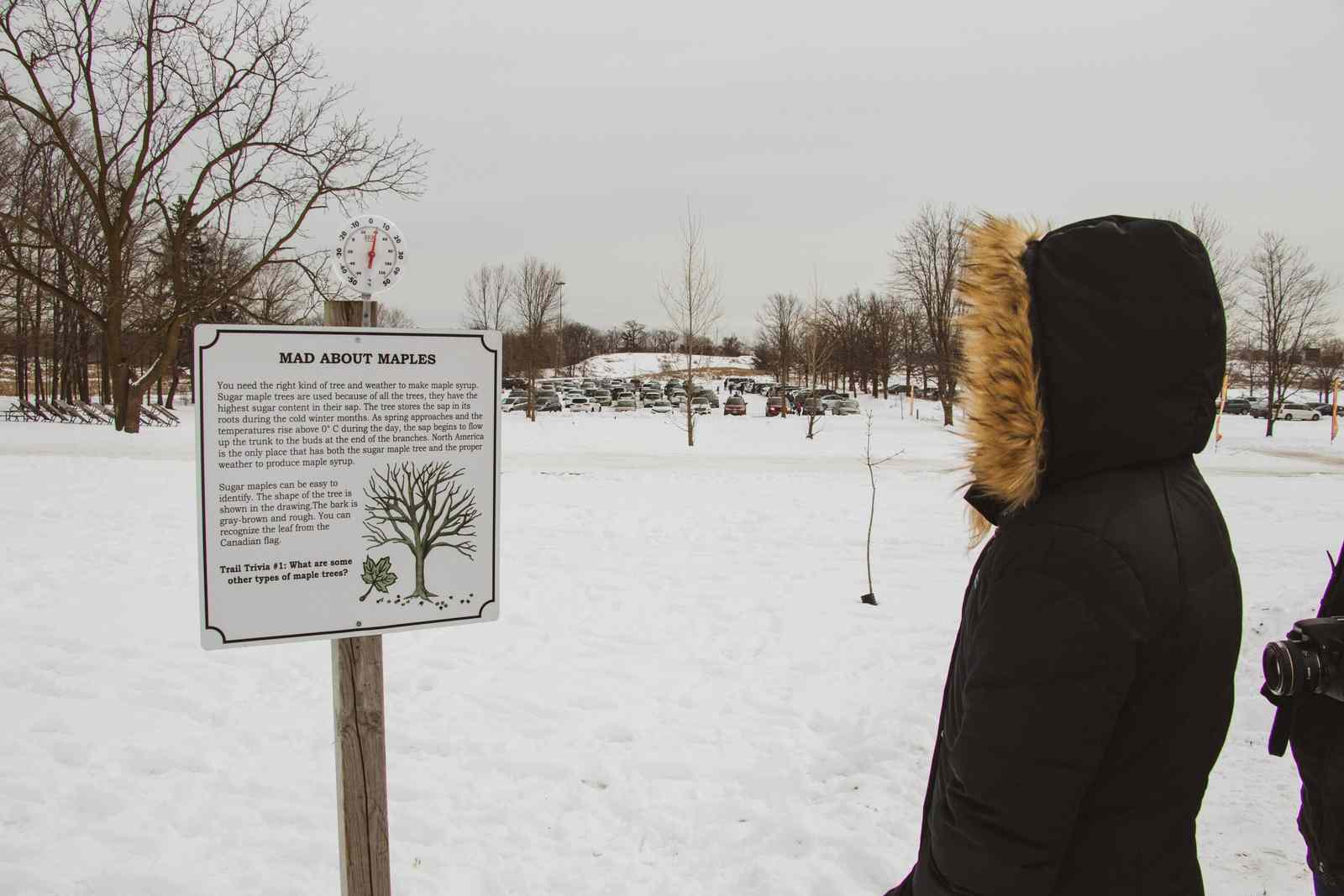 Maple syrup production is completely dependent on weather conditions. So it is understandable that climate change is having an effect on maple syrup production. Farmers are seeing reduced sugar in the sap, shorter tapping seasons, and low sap flow rates.

These changes are especially felt in the Great Lakes region. The Great Lakes play a critical role in the climate of the surrounding areas. There has been reduced ice coverage on the Great Lakes, which means that the local maple forests aren’t getting the necessary cooling effect from the lakes. The snow that sits on the tree’s roots plays an important part in syrup production. The snow protects the roots like a blanket, keeping the sap cool but not frozen. Less snow could impact the health of the maple trees. Farmers are reporting earlier, shorter, and more variable tapping seasons.

Rising temperatures also affect the amount of sugar found in the sap. Increases in temperature affects the health of the trees by decreasing the efficiency of their energy-making process (photosynthesis). This reduces the tree’s ability to produce sugars, meaning less sugary syrup for us.

There is a massive maple syrup reserve in Quebec. In 2012, the great maple syrup heist saw around 2.7 million kilos of maple syrup stolen from the warehouse! Luckily, most of it has been recovered since.

It’s time to get out and learn about this Great Lakes staple. Unearth the mystery of maple syrup production and taste the maple magic at one of the many maple syrup festivals happening near you. 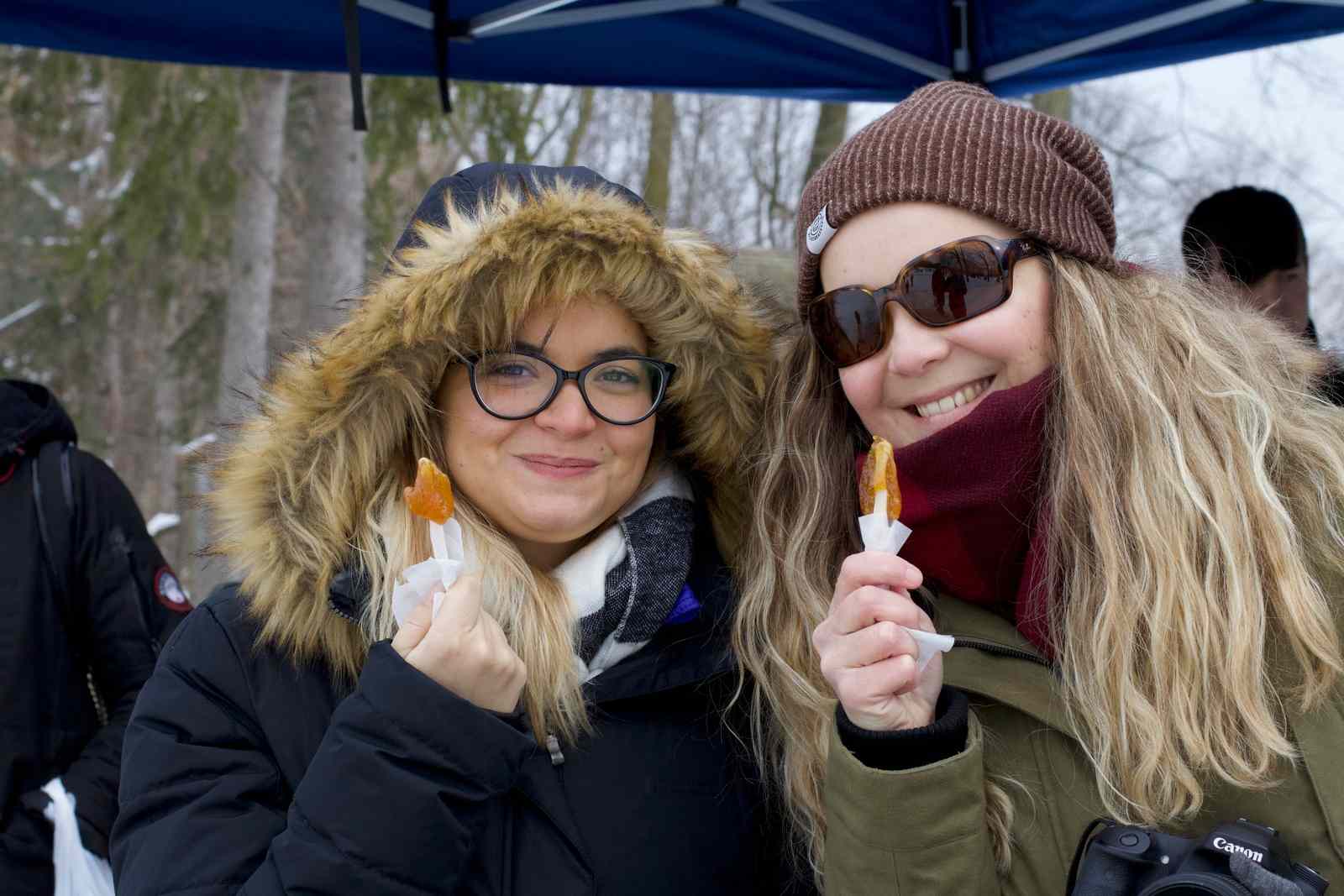